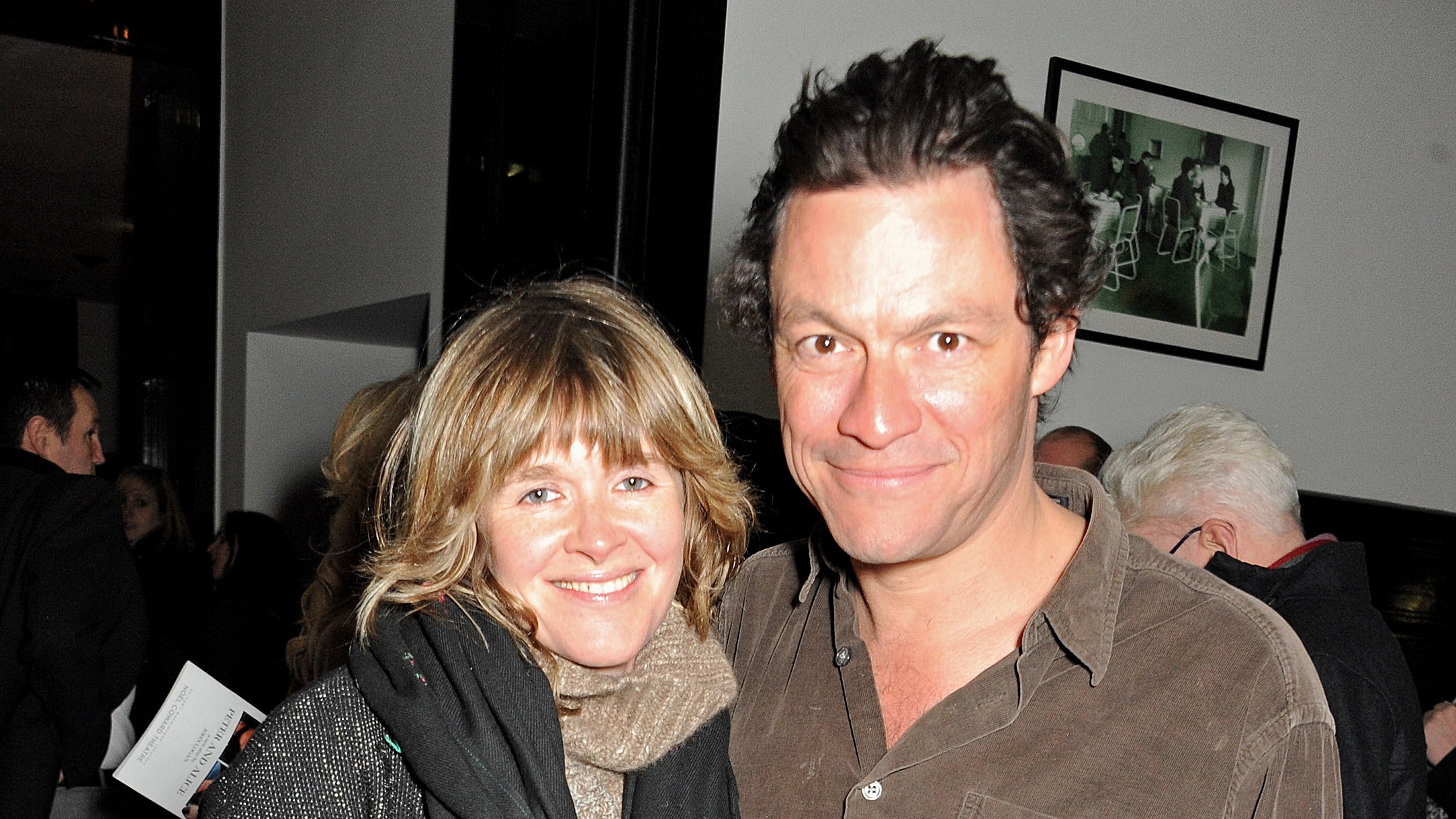 Dominic West and his wife Catherine FitzGerald are “pretty much together” with the actor, despite having recently been photographed with actor Lily James.

West, 50, and 79, FitzGerald, put on a united front on Tuesday as they were photographed together outside their home in London.

The married couple locked lips for cameras outside their residence and even shared a public statement, which was written on a piece of paper that read, “Our marriage is strong and we are still a Are together. Thank you. Catherine and Dominic. ”

Meanwhile, the day before, the Daily Mail published pictures of sightseers, West and James around Rome, Italy on a scooter and enjoyed lunch. A photo that raised eyebrows and rumors of cheating surfaced, showing West leaning in James’s cheek.

West and FitzGerald married in 2010 and shared four children together. The “The Affair” star also has an older child from a previous relationship. On the other hand, James has previously been associated with Chris Evans and has been associated with Matt Smith for five years.

West and James are currently filming a new BBC series, “The Pursuit of Love” based on Nancy Mitford’s novel in the UK Amazon, which is set to stream in the US.

A source in “People magazine” said, “They worked together in the past, but seem to have started filming in England in the summer.”

Representatives for West and James did not immediately return Fox News’ request for comment.