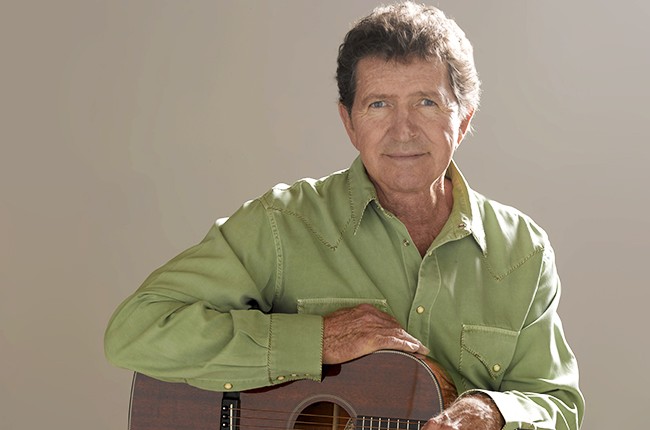 The country music community is throwing its support behind Mac Davis, who has been said to be in critical condition following heart surgery.

Davis’ official social accounts report that the singer, songwriter and actor is “seriously ill” after surgery at Nashville Hospital. “Your love and prayers will be deeply appreciated at this time,” the message continues.

The post is punctuated with the hashtag #PrayForMacDavis, which is traveling across regions of the country and beyond.

On Monday, the country’s great Dolly Parton posted her 4.9 million followers in support of Davis to Hastag.

A native of LuxBok, Texas, Davis got his break as a songwriter in 1969 when Elvis Presley played “In the Ghetto”, “Memories” and “Don’t Cry Daddy.”

Her songwriting list included “Everything a Man Ever Need” (sung by Glen Campbell), “Something Burning” (a hit for Kenny Rogers and First Edition), “Watching Scooty Grow” (Bobby Goldsboro) and “I Believe in Music” ” Are included. “(A hit for the gallery which has been recorded by over 50 artists).

Davis enjoyed fame as a singer in the 1960s and 1970s with her Grammy-nominated “Baby Don’t Get Hooked On Me”, “Stop and Smell the Roses” and more, and she continued her musical variety Hosted and starred in the TV series NBC from 1974-1976.

In 1974, Davis was named the Academy of Country Music Entertainer of the Year, received a star in the Hollywood Walk of Fame in 1998, was inducted into the Nashville Songwriters Hall of Fame in 2000 and elevated to the National Lyricist Hall of Fame Gone. 2006.