Dogecoin has a top dog worth $ 2.1 billion 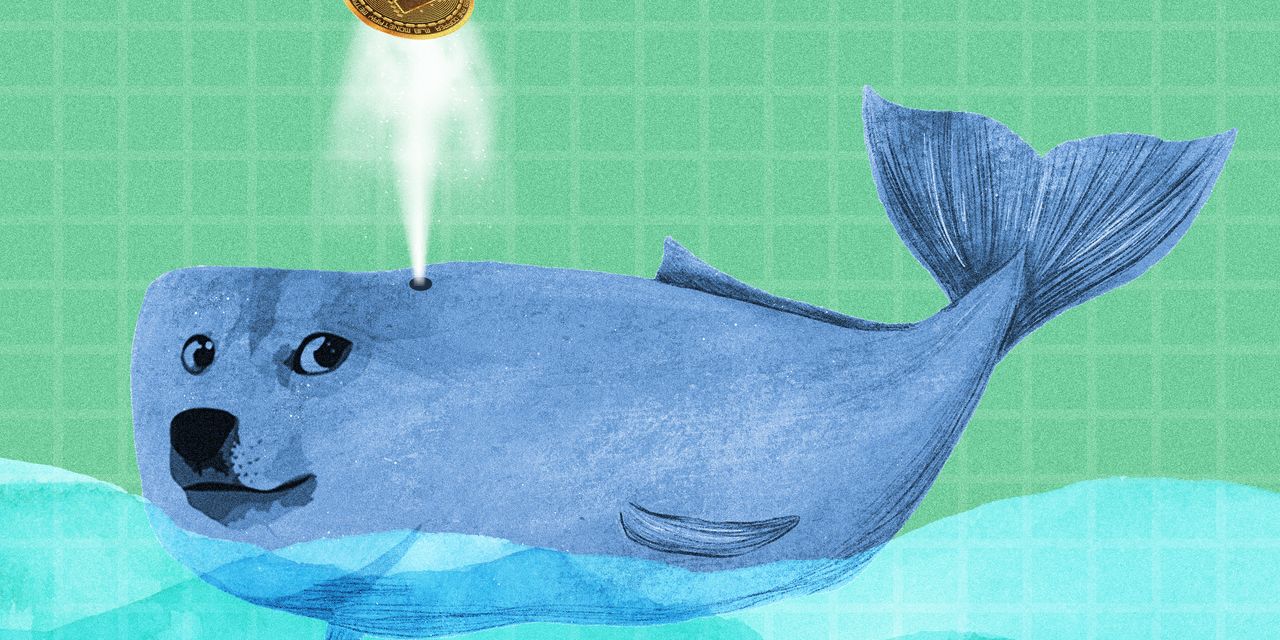 The dogecoin market has a pack leader.

Records show that one person, or entity, owns about 28% of all cryptocurrencies in circulation, a stake worth about $ 2.1 billion at current prices. The identity of the holder is unknown, which is common in the opaque world of digital currencies.

It’s hard to say what to make of this giant position in what has long been a small, niche corner of the crypto world.

Dogecoin was created in 2013 as a satirical tribute to bitcoin. Its developers were making fun of the meme of a Shiba Inu dog with bad spelling habits. It was not designed to be used as a form of payment, or as anything more than a joke. In early 2021, a dogecoin was worth around half a penny, even as bitcoin prices had risen to nearly $ 30,000.

Things have changed this year. Dogecoin gained popularity after business and pop culture icons such as Tesla CEO Elon Musk, rapper Soulja Boy, and “Malcolm in the Middle” star Frankie Muniz began promoting it online. It is not clear what caught their attention.