Does the United States really need 1.2 billion doses of COVID vaccine when the poorest countries barely have it? – tech2.org

Does the United States really need 1.2 billion doses of COVID vaccine when the poorest countries barely have it? 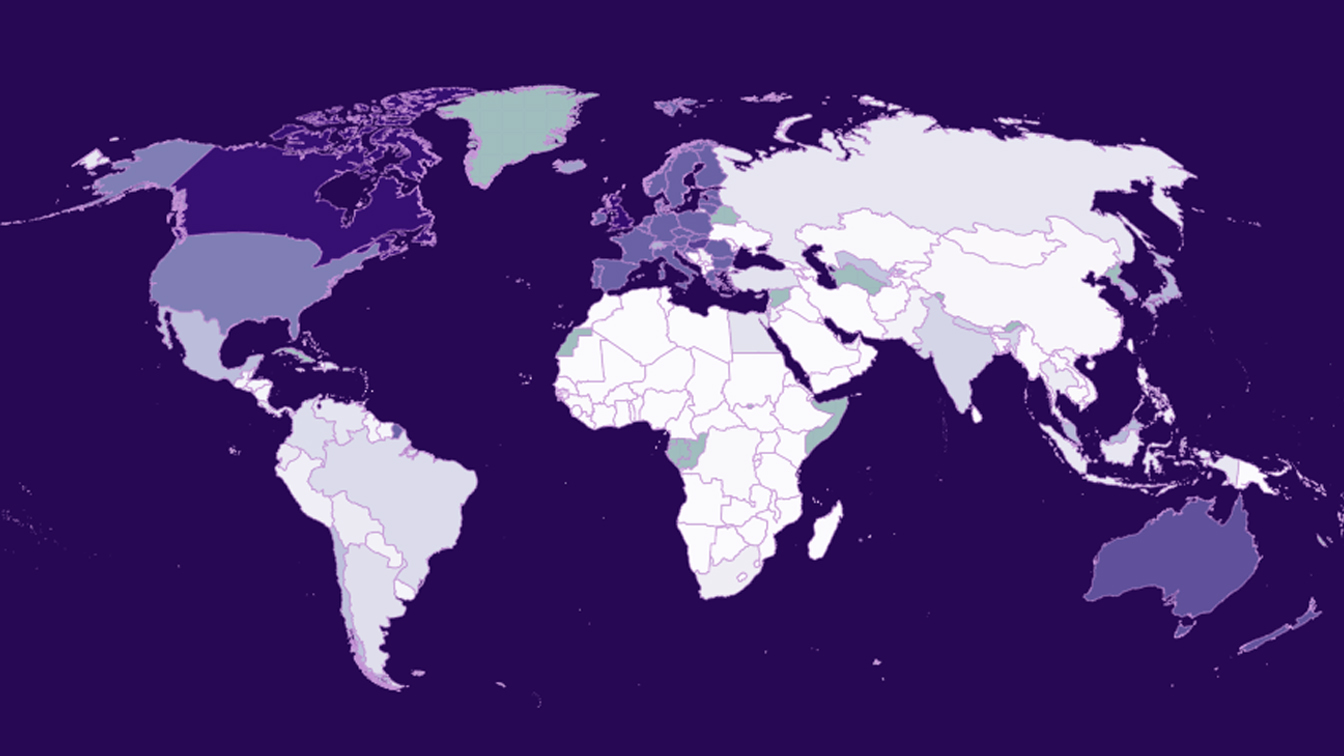 At a time when the United States, one of the countries hardest hit by the pandemic, still has an average of 57,000 new cases, 40,000 hospitalized patients, and 1,000 deaths from COVID-19 every day, it’s hard for ordinary Americans to think about how much worse the rest of the world has it.

But when it comes to vaccination, Americans will soon be forced to do just that.

Consider this comparison. Currently, the United States is averaging nearly 2.5 million doses per day, according to Bloomberg. At this rate, it will take another five months to cover 75 percent of the population, a reasonable threshold for herd immunity, which is what happens when the virus begins to run out of unprotected hosts to infect.

At the same time, the US has reserved a total of 1.2 billion doses from various manufacturers, enough to vaccinate its entire population twice.

The European Union is far behind. There, residents are being vaccinated at half the US rate: 1.2 million doses per day, on average (despite the EU population outstripping the US population. 120 million). Unless things accelerate, it will take another 17 months for the EU to immunize 75 percent of its population, a year longer than in the US.

But that’s not even the worst.

As a bloc, the 27 EU countries have consumed even more doses than the US – enough, in fact, to fully vaccinate 231 percent of their population. Ultimately, then, Europe must be covered, regardless of how much or little progress it has already made in vaccinating residents, as do powers like China and Russia (who plan to produce as many domestically developed vaccines as needed) and other wealthy nations or regions such as Canada (which has ensured sufficient doses for 335 percent of its population), Australia (235 percent), New Zealand (245 percent), Iceland (156 percent), Hong Kong (155 percent), Israel (138 percent), South Korea (135 percent) and Japan (129 percent).

The poorest nations will not be so lucky.

Dozens of developing countries will eventually receive vaccines through COVAX, a consortium backed by the World Health Organization to ensure equitable distribution of vaccines; A deal brokered by Mexican billionaire Carlos Slim is aimed at distributing cheap vaccines throughout Latin America.

But even then, the percentage of these populations covered by the current agreements is slim, according to Bloomberg, ranging from 76 percent in Brazil to 61 percent in Egypt, 39 percent in South Africa, 23 percent largely. part of Central America and the Caribbean, and 5 percent in most of Africa and the Middle East.

Of the vaccine doses administered globally, about three-quarters have gone to just 10 countries. At least 30 nations have yet to inject a single person. South Africa, to cite one example, is administering fewer than 5,300 doses per day, on average; at that rate, it would take more than 10 years to vaccinate 75 percent of its population. Brazil, with more than 300,000 lives lost, has the second highest death toll in the world, but has so far fully vaccinated less than 2 percent of its population.

By Bloomberg’s count, 9.6 billion doses have already been booked worldwide, enough to cover more than half of the world’s population, if the injections were evenly distributed, which, of course, they are not. And even if they were, it would still take two and a half years to immunize 75 percent of the planet’s people at the current global vaccination rate.

Meanwhile, nations and regions with growing outbreaks are beginning to clamp down on vaccine exports. As the New York Times reported on Friday, “India, which had been a major vaccine distributor, is now withholding almost all of the 2.4 million doses manufactured daily by a private company there,” and the EU has submitted ” emergency legislation that will curb vaccine exports for the next six weeks. “

The Biden administration will soon be faced with a tough decision: what to do when American supply outstrips demand, likely later this spring. Moderna, Pfizer and Johnson & Johnson have committed to delivering a total of 240 million doses to the US by the end of March, and more than double by the end of May, enough to inoculate all adults in the US. Similarly, governors and public health officials in more than 40 states have said they will meet or exceed President Biden’s goal of making all adults eligible for a vaccine by May 1, according to the New York. Times, and at least 30 states plan to start universally. eligibility in March or April.

“We want, to a large extent, to be part of the global solution here,” White House press secretary Jen Psaki said this week, before adding that “there are still a number of factors that are unpredictable that we need to plan for. better way”. of our capacity, including variants and impact and what will be most effective, as well as what will work best with children ”, for whom no vaccine has yet been approved.

In short, the contours of a new world divided into vaccine-free and vaccine-free are already taking shape. For some, normal life is on the horizon; for others, the crisis will continue, with all its disturbances and dangers. Meanwhile, the virus will continue to mutate as long as it has a place to spread.