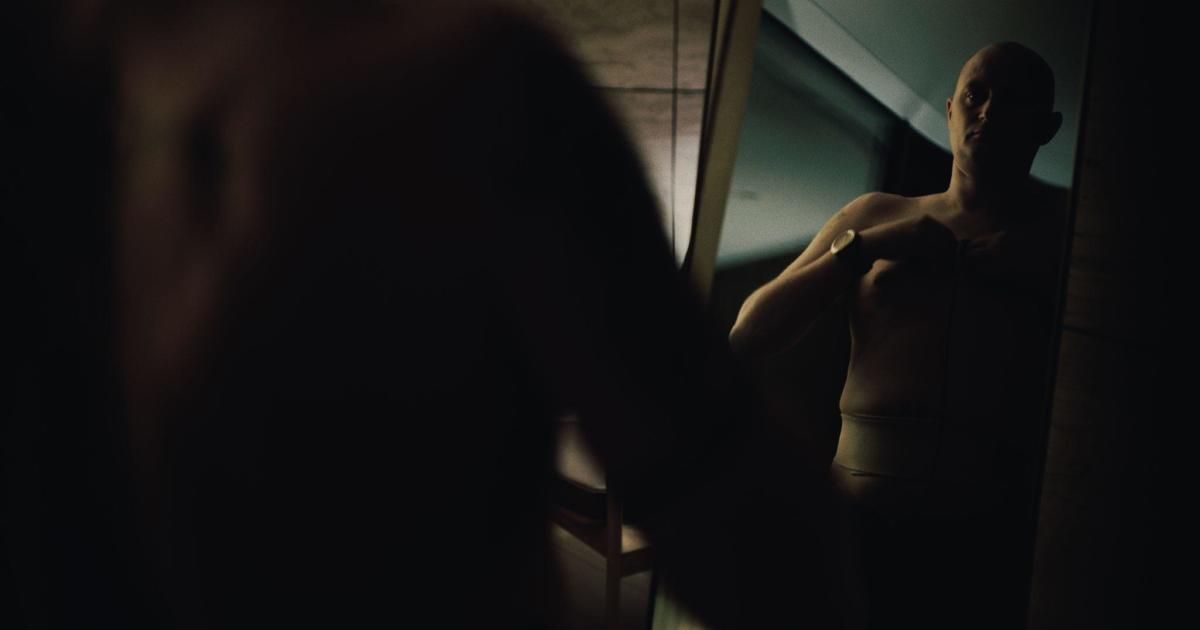 Sweden and Denmark said that on Monday they would alert the United Nations and the European Union to the revelations in a documentary that claims North Korea tries to circumvent the sanctions. The film, which aired Sunday on the BBC and Nordic television channels, featured an unemployed Danish chef and a former French legionaire actor on disability allowance.

They managed to infiltrate North Korea’s secret network within a decade.

In a statement, the foreign ministers of Denmark and Sweden said they were deeply concerned with the content of the documentary titled “The Mole,” which concerns a number of activities related to the DPRK (North Korea).

The statement said, “In response to these concerns, we have decided to work out our missions to the United Nations, bringing the documentary to the attention of the UN Sanctions Committee. We will take up the issue in the European Union as well, “The statement read.

In the documentary, former chef Ulrich Larsen goes on to prove that North Korea is dodging international sanctions.

North Korea is under an arsenal of the United Nations which bans arms exports and imports arms from the country.

After the establishment of the Danish branch of the Korean Friendship Association, Larsen gained the trust of Alejandro Cao de Benos, the Spanish leader of the pro-Pyongyang group.

A staunch communist, Cao de Benos is known in Spain for his regular defense of North Korea, a country that has long been criticized for its human rights violations and nuclear tests.

Seeing his surrender to the secret regime, Larsen established a mission to Pyongyang with the aim of offering lucrative investments involving weapons or drug trafficking to North Korean authorities.

In doing so, he is assisted by documentary producer Madus Brugger and an actor, Jim LaTracht-Quartrup, who plays the role of a wealthy, dishonest businessman.

The mission succeeds in signing a bogus contract for an underground arms factory on an island in Uganda, a triangular deal involving the sale of petrol by a Jordanian businessman.

It demonstrates the North Korean ambassador in Stockholm approving the arms factory project.

“We take the content of the documentary very seriously as it raises many deeply problematic questions and concerns,” the joint statement from Denmark and Sweden said.

Hugh Griffiths, who was the coordinator of the United Nations Panel of Experts on North Korea between 2014 and 2019, told the BBC that the film’s revelations were “highly credible”.

Griffiths told the BBC, “The film is the most serious embarrassment of chairman Kim Jong-un, we’ve ever seen.” “Just because it seems amateurish is not intended to sell and acquire foreign exchange revenue. The elements of the film really match what we already know.”