‘Do you need anything else?’ 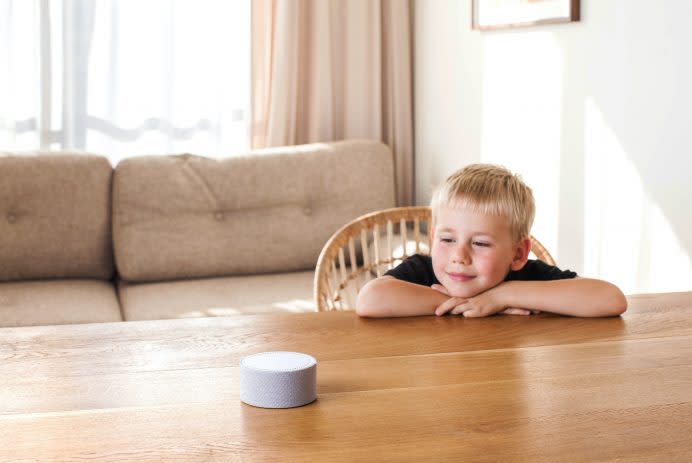 A toddler’s fun interaction with an Amazon Alexa is giving TikTok users their daily dose of serotonin.

At one point captured on camera by a baby monitor, TikToker’s teacher and 2-year-old son Aly Femia attempted to use Amazon Alexa in their bedroom to get their father’s attention. Instead, the smart speaker did something that left the kid baffled.

“Alexa, I need dad,” the boy said into the speaker.

“So what should I add?” Alexa replied.

“I’ve added ‘daddy’ to your shopping list,” the speaker alerts the boy. “Do you need anything else?”

Femia’s video of the Amazon Alexa failure, which has received more than 602,000 likes, has left TikTokers hysterical.

I’ve seen this 20 times [and] it’s getting more and more fun, ”said one user.

“If only it were that easy,” another joked.

In The Know has reached out to Femia for comment.

The Lumie Bodyclock will change the way you wake up in the morning:

In The Know is now available on Apple News – follow us here!

If you liked this story, see This baby’s funny reaction to trying solid foods for the first time.

More by in the know:

This is the microphone you keep seeing on TikTok

Here are the 10 most popular users on TikTok

Amazon Alexa’s hysterical response to the boy’s question captured on camera appeared first on In The Know.