DMX is believed to be in serious condition after an overdose 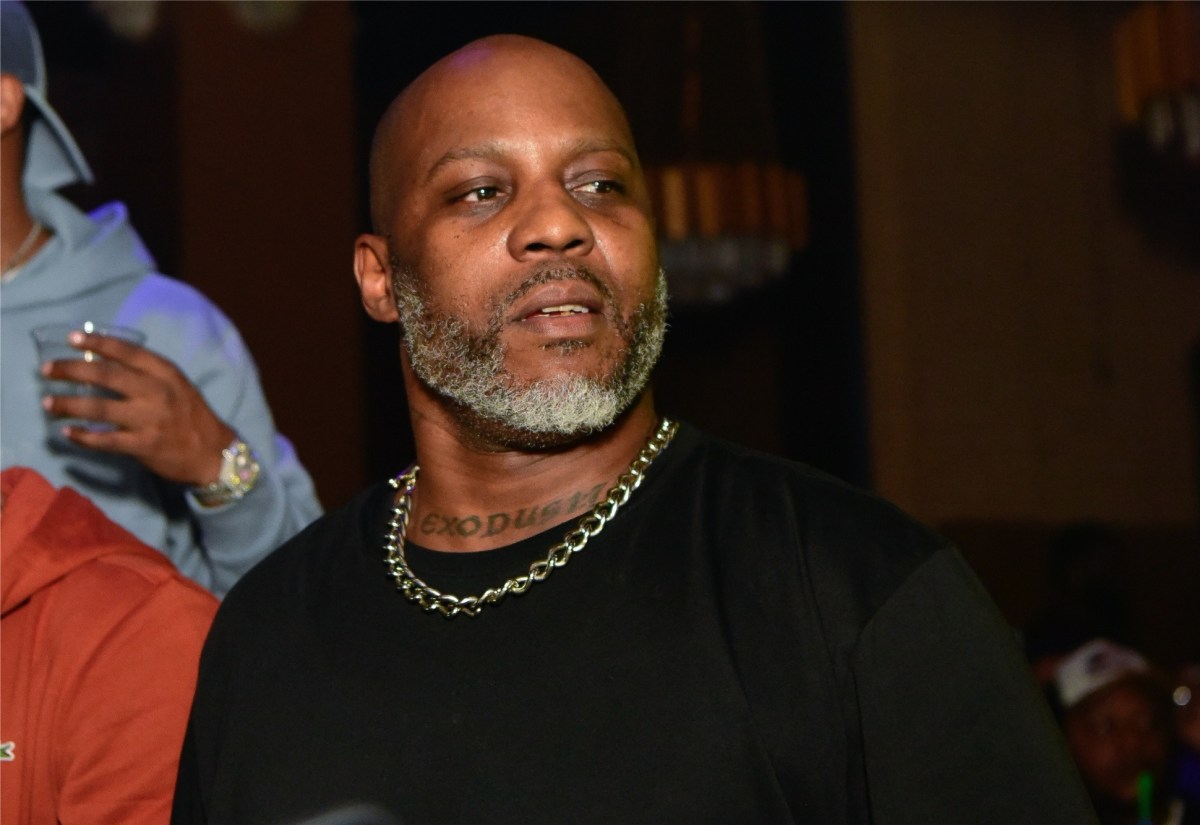 The hip hop icon DMX’s life is on the line after the rapper suffered a drug overdose on Friday night.

According to TMZ, sources close to the “What’s My Name” artist claim the overdose occurred at 11 pm. Sources added that the overdose triggered a heart attack.

DMX, 50, is currently in the intensive care unit of a White Plains hospital where he is reportedly showing “some brain activity.” Another source told TMZ that the artist is currently in a “vegetative state” and doctors have warned that he may not make it.

The rapper claims his addiction issues started when his mentor tricked him into smoking crack at age 14.

“I was in Yonkers. This guy, ‘Ready Ron,’ was like a big brother to me, “DMX told hip-hop star Talib Kweli on his” People’s Party “podcast.

“He was rapping and I was doing the beatbox,” said DMX. “I loved this guy like an older brother.”

One night after the duo “robbed one night… it was their birthday and we went back and split the money. I said, ‘Here you go, go get something nice for your birthday.’ So he came back with a rolled joint, and I’m counting the money, he spent[ed] the blunt “.

“The person he loved was a snake.”

A representative for DMX could not be immediately reached for comment.