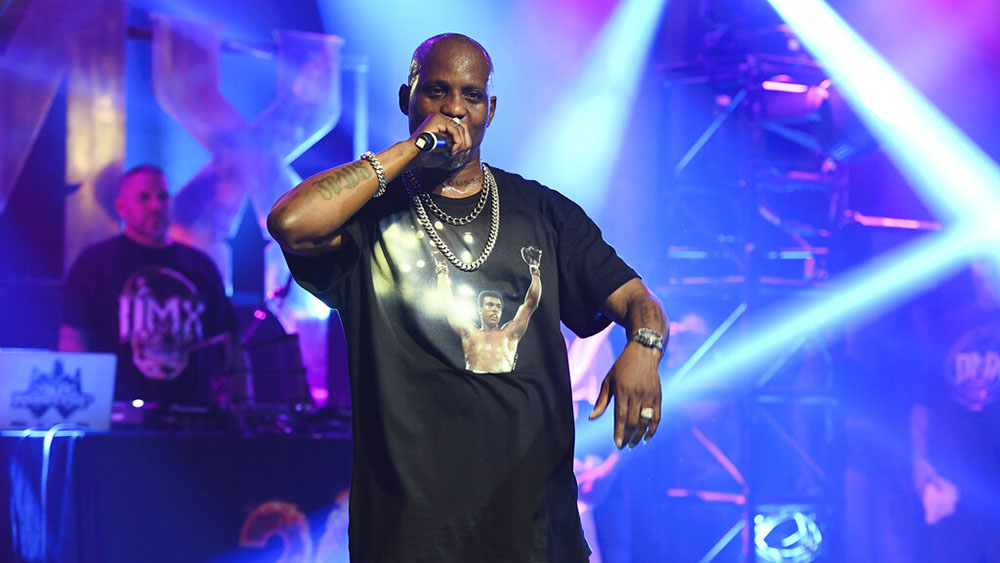 UPDATED: DMX was hospitalized for a heart attack Friday night, the rapper’s attorney, Murray Richman, confirmed to NBC. Richman said the DMX is in “serious condition” but did not reveal what had caused the heart attack.

In a deeply confusing turn of events, Richman appeared on Pix11 News early Saturday night saying that DMX had been “disconnected from the life support system and is breathing on its own,” but a couple of hours later he told Rolling Stone that he had been given incorrect information and the rapper remains on life support.

The 50-year-old rapper is currently in a hospital in White Plains, New York, and is in the intensive care unit; Richman has been the only person close to DMX to comment on his condition.

While details have not been confirmed, TMZ reported that DMX overdosed on Friday night at his home around 11pm, leading to the heart attack. Sources told TMZ that he has “some brain activity” while others said that he is in a “vegetative state.” A representative from DMX did not have an official comment on his condition, while another source close to the situation confirmed the basic information in the report to Variety.

DMX has been open about his past struggles with addiction and has attended rehab several times. In 2019, he canceled a series of live performances and checked into substance abuse rehab after serving a one-year jail sentence for tax fraud and evasion earlier that year.

DMX first entered the rap scene in the 1990s and released their first album, “It’s Dark and Hell Is Hot”, through Ruff Ryders and Def Jam in 1998. DMX followed their debut with “.. And Then There Was X “in 1999, which became his best-selling album and was certified five times multiplatinum. DMX has released a total of seven studio albums and has garnered three Grammy nominations, two for solo rap performance and one for rap album.

DMX recently took on Snoop Dogg in a battle of Verzuz in July, which drew an audience of half a million. In September 2019, he met with Def Jam and announced that he had signed a new record deal with them, marking the first time he has worked with the label since their 2003 album “Grand Champ.”