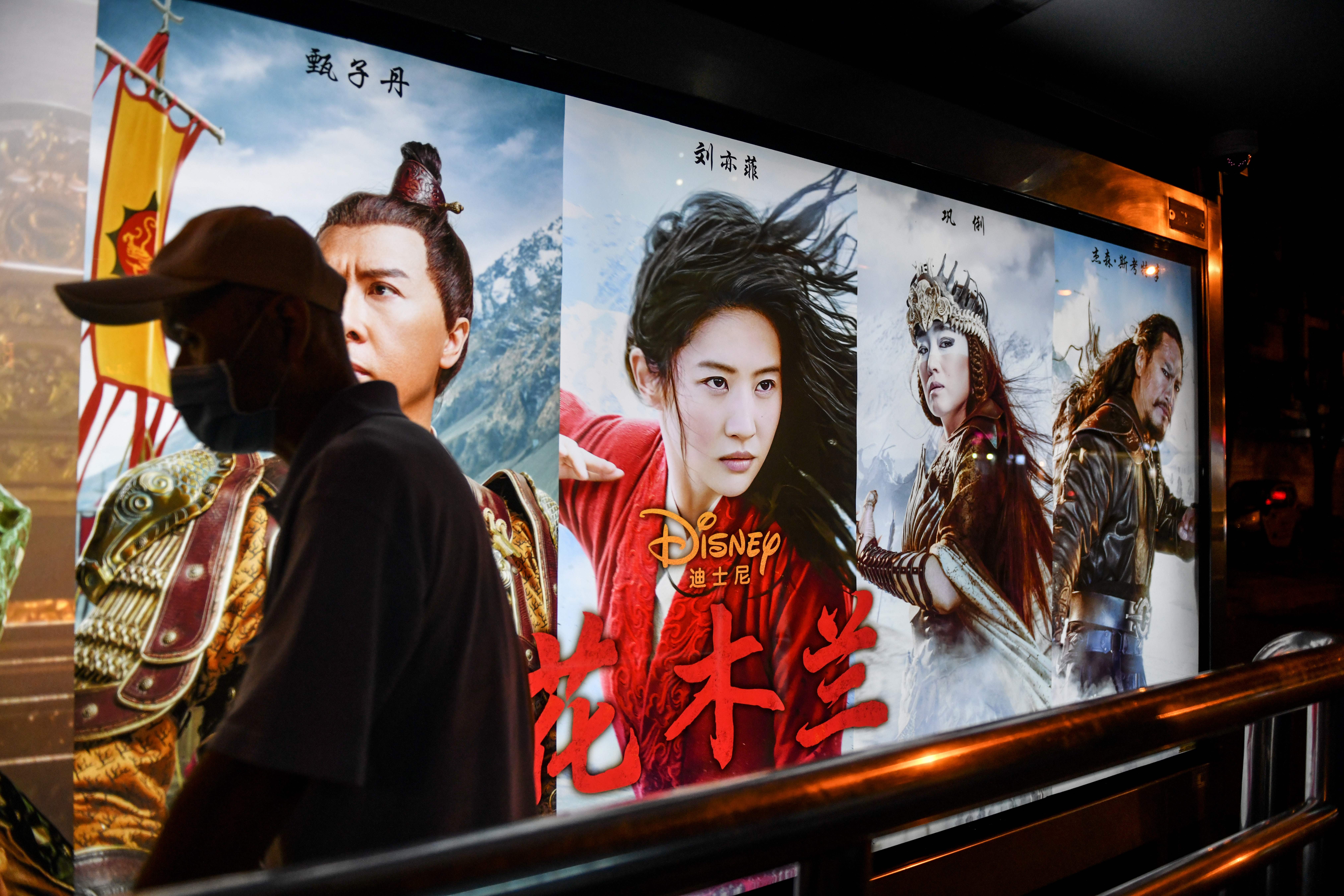 Disney (DIS) has taken a calculated risk to remake its live-action “Mulan” to the streaming service Disney + – suggesting new data.

According to special data provided by analytics research firm 7Park Data, about 29% of US households purchased a $ 30 “Mulan” film subscribed to Disney + by September 12 – surpassing other popular (and free) titles on the platform She has done it.

During the company’s final earnings report, Disney stated that the streaming platform attracted more than 60 million global customers. Assuming that American households make up 50% of that total base (Disney has yet to break down the exact number of US-based customers), 7Park data shows that about 9 million users have made $ 30 pop ( 29%) for “Mulan”. Of our estimated 30 million users.)

Under that scenario, net profit for US markets alone would be up to $ 261 million – and that’s on the conservative side.

Still, no matter how you cut it, the end result is outright cash for Disney – which will now 100% of the profits sustain a traditional theatrical release where box office revenues are typically split with theater chains it happens.

Consumer spending in the app also rose 193%, censored, which can be attributed to customers paying a one-time $ 30 “Mulan” access fee.

To note, Disney has not yet provided any official numbers regarding the performance of “Mulan”, although CFO Christine McCarthy said the company is “very pleased” with what they have seen so far.

The film’s perceived success comes at a time when movie theater chains are struggling to attract attendees.

Christopher Nolan’s “Tenet”, which hit US theaters on September 3, grossed $ 207 million globally – but only 14% of it came from domestic markets (about $ 29 million) – disappointing for a film The result was once picked up as a box office saving grace.

Meanwhile, Disney’s international release of “Mulan” in Chinese cinemas did nothing to ease the blow. The film fell flat overseas, increasing the backlash between its historical inaccuracy and conservatism.

Lack of confidence in the overall theater ecosystem is likely that Disney will reportedly delay the release of Marvel’s “Black Widow”. According to Variety, the superhero flick – which was slated for November 6 – is likely to be pushed back to December or possibly 2021.