Discord would give Microsoft a $ 10 billion ‘place to talk’ 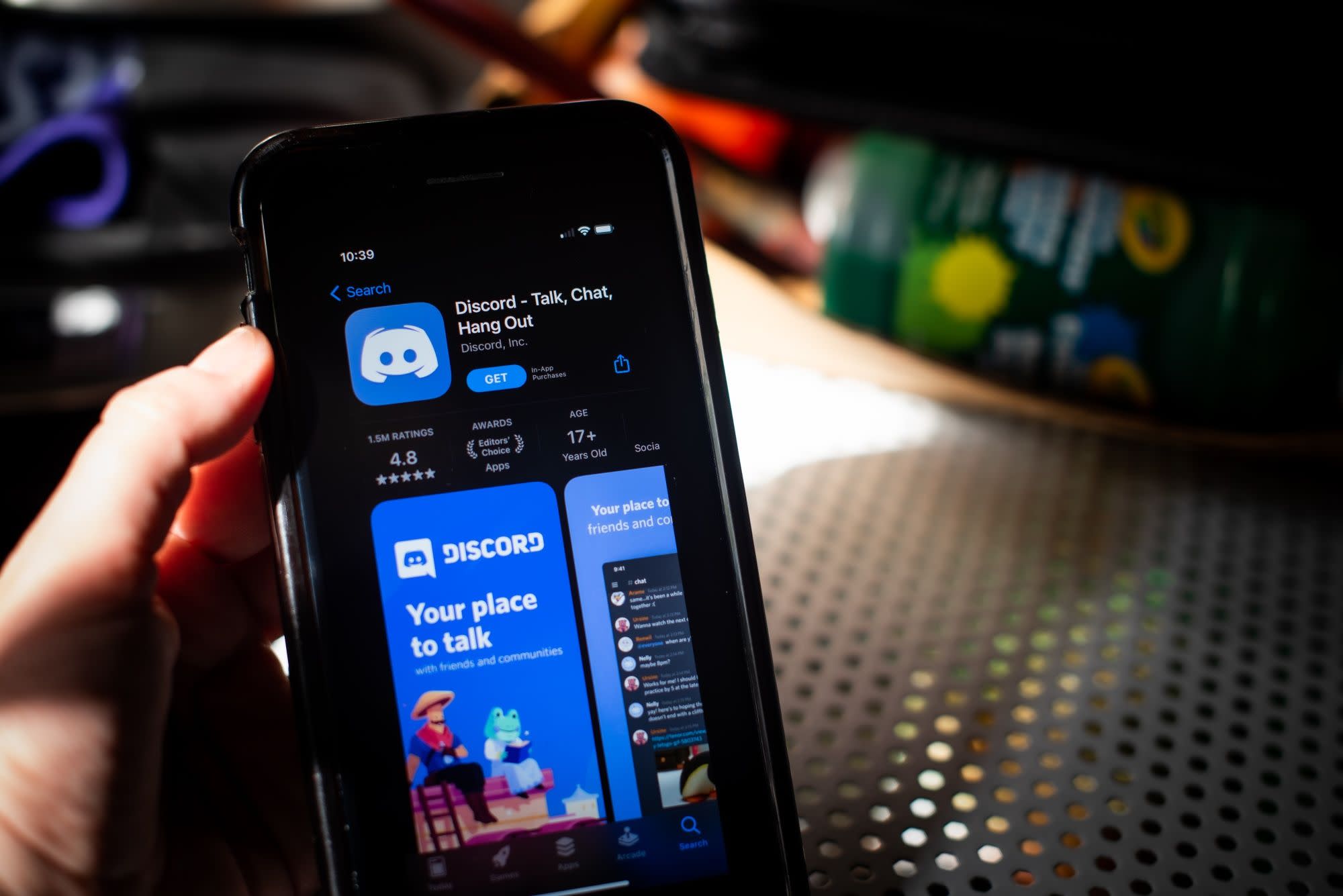 (Bloomberg) – Microsoft Corp. and Discord Inc. are hugely influential among video game fans. As they are now in talks for a possible $ 10 billion acquisition, a deal would unite two companies in search of audiences well beyond gamers.

Jason Citron and Stan Vishnevskiy, programmers and entrepreneurs, founded San Francisco-based Discord in 2015 as a platform for people to chat while playing video games together. The free service offers voice, video, and text, as well as player-friendly features, including the ability for users to broadcast the name of the game they are playing.

The app became popular a few years ago, growing alongside big multiplayer hits like Fortnite from Epic Games Inc. It also has a more sinister side to its history, as it was used as a gathering place for white nationalists to organize the deadly demonstration. in Charlottesville, Virginia, in 2017.

Since then, the company has worked hard to clean up its site and make it more inclusive. Last year was a “pivotal” year for Discord, new CFO Tomasz Marcinkowski said in a blog post earlier this month. During the pandemic, with people trapped at home and playing more video games than ever and also looking for ways to socialize safely, Discord became a hub for communities interested in the Black Lives Matter movement, homework help, homework clubs. reading and more, presenting itself as a “place to talk.”

The Discord service has long attracted all kinds of famous gamers and influencers on social media. There was that moment three years ago when Fortnite’s biggest gamer, Ninja, helped instruct hip-hop legend Drake to set up his Discord account. More recently there were WallStreetBets. The investor coalition known for boosting GameStop stock from its vantage point on Reddit also had a server on Discord and was banned earlier this year for not doing enough to stop hate speech.

The site now has more than 140 million monthly users and generated $ 100 million in revenue last year. Discord doubled its valuation last December to $ 7 billion, according to The Wall Street Journal. It has raised a total of about $ 480 million, according to Crunchbase, from investors like Greenoaks Capital.

On Discord, anyone can create their own community or server, which can range in size from fewer than ten people to hundreds of thousands. The average user may belong to a private Discord server that they only use to hang out with their friends and other public servers dedicated to discussing their favorite movie or sports team.

For Microsoft, these diverse communities may be Discord’s biggest selling point. The software giant, which last year sought to buy the social media app TikTok and was in talks to acquire Pinterest Inc., has been looking for assets that provide access to thriving communities of users, according to people familiar with the company’s thinking. The maker of the Xbox console has taken over a number of video game companies recently, including publisher ZeniMax Media Inc. last fall for $ 7.5 billion. Microsoft may look to integrate Discord with Xbox Game Pass, its Netflix-like subscription service for video games.

One of the keys to Discord’s popularity is its lack of publicity. Instead of populating channels with intrusive ads like other social media services like Twitter Inc., Discord makes money with a subscription service called Nitro. For $ 10 a month, members can customize labels alongside their usernames, upload larger files, and stream with higher video quality.

Discord has also become a useful way for video game companies to directly promote products and foster communities. The company will verify servers based on popular video games, giving them a stamp of authenticity. Some game developers participate in their Discord channels, allowing fans to interact directly with the people behind their favorite titles.

The official Discord community for the hit game Among Us, for example, has more than 413,000 users. Among Us community director Victoria Tran described it as “quite chaotic, but a lot of fun.” He said that people use the server not just to talk about the game and find people to play with, but to have broader conversations about their lives and interests.

The server “is a fun way to connect directly with our players, even if it is not necessarily related to the game itself,” said Tran. He added that video game servers can also be a place for gamers to report bugs and offer suggestions directly to game creators. “Discord communities are just a great way to get feedback that you might not have otherwise been able to get,” he said.

Discord can also be useful for smaller games that may not have the reach of Among Us, but still want to provide a place for fans to chat, game developers say.

“We really just wanted to build a low-key community that was enjoyable to hang out in,” said Megan Fox, founder of independent game development studio Glass Bottom Games. His first game, Skatebird, is about birds on skateboards. It has a Discord community of about 900 users who, according to Fox, primarily use the server to talk about “birds or skateboards.” He said the studio also has a channel intended exclusively for users to “share their attempt at a kickflip.” Many Discord servers rely on humor and inside jokes, which is part of the appeal.

News of a possible deal has inspired mixed reactions in the gaming community. “If Discord is going to be sold, Microsoft may be one of the safest places you can go without undergoing major changes,” said Rod Breslau, an esports and games consultant who works with companies like Sony Music Entertainment. Microsoft has taken a hands-off approach with recent acquisitions, such as LinkedIn and GitHub, he said.

But not all players are delighted with the prospect. Twitter was full of people Tuesday begging Discord not to sell. Some Discord channels were also filled with negative reactions to the idea of ​​further consolidation of the video game industry.

“Players especially have lashes from a variety of past Microsoft complaints,” Breslau said, “and who really wants to see one of the great corporate overlords continue to absorb parts of the industry?”

It may not come to that. Discord is more likely to go public than sold, said a person familiar with the discussions.