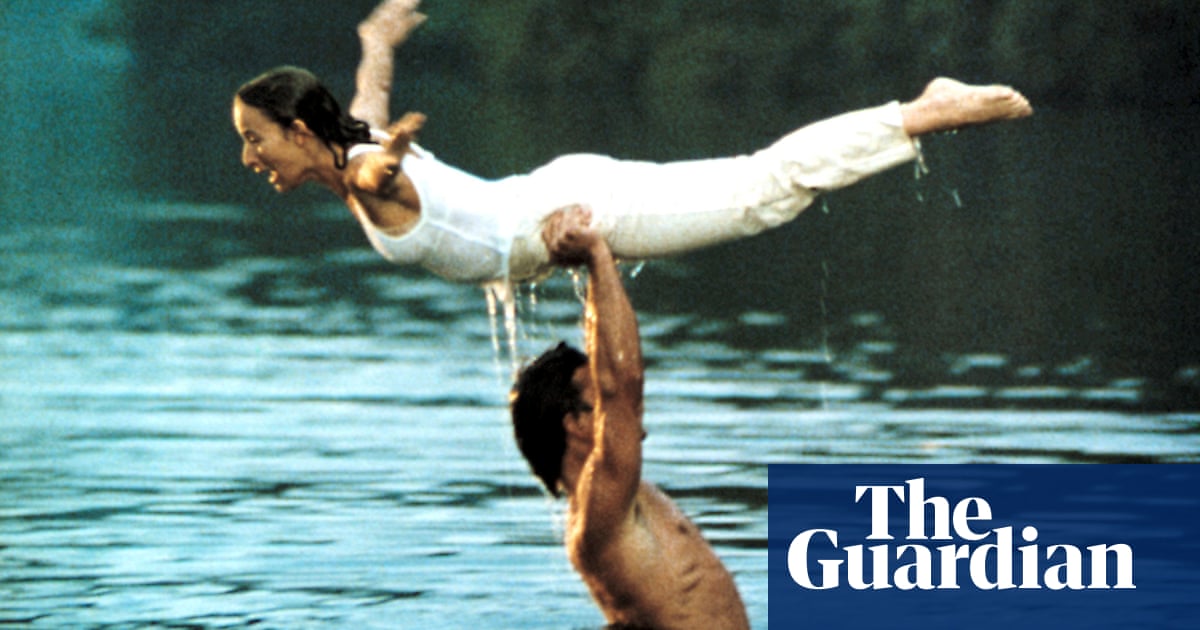 The official sequel to the hit summer romance film Dirty Dancing has been announced 33 years after its first release.

Jennifer Gray, who originally starred as Frances “Baby” Houseman, whose Summer Camp is starring by an affair with her slink-hipped dance teacher, Johnny Castle (Patrick Suez), will return for the film, It has been confirmed.

Gray will also be an executive producer on the project. Little is known about the plot of the film, but it will be directed by Jonathan Levine (50/50, Warm Bodies).

Lionsgate CEO John Feltheimer said: “This will be exactly the kind of romantic, melancholy film that franchise fans have been waiting for and has given it the title of best-selling library in the company’s history.”

The original film grossed $ 214m (£ 164m) at the global box office from a budget of $ 6m and found a prosperous second life on home entertainment platforms.

The film’s lead song, (I Had) The Time of My Life, won an Oscar and a Golden Globe. The climatic scene in which the couple’s song culminates in an impressive dance became a highlight of the pop cultural context.

A Secret Cinema immersive screening was first played in 2016 and due to be on its London lineup in July 2020 but was postponed for a year.