Did Fauci say that COVID-19 vaccines would take five years to develop? 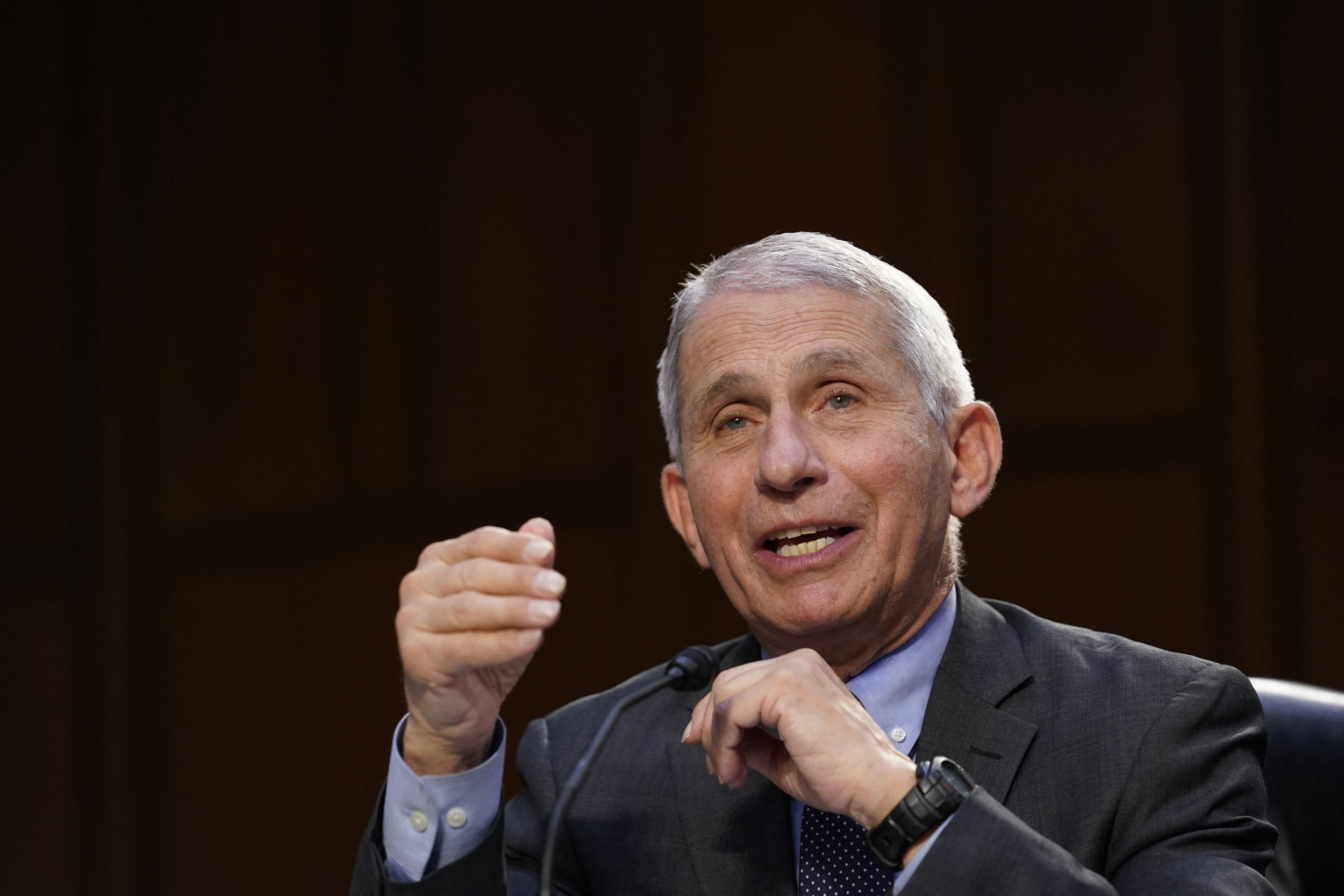 Former President Donald Trump has claimed that Anthony Fauci, director of the National Institute of Allergy and Infectious Diseases (NIAID), had said that a COVID-19 vaccine would take several years to develop.

Trump made the comments in a Fox News interview Thursday with Laura Ingraham at The Ingraham angle. According to the former president, Fauci had said that COVID-19 vaccines could take three, four or five years to develop.

Trump said: “We got a vaccine in nine months Laura, and it was supposed to take five years. Fauci said it will probably never happen. I mean, Fauci was saying three years, four years, five years, a lot of people were saying 12 years. And I did it in nine months. It’s really a great achievement. “

One of Fauci’s first references to the development schedule for potential vaccines against what was then widely known as the “new coronavirus” was in an article published by the biotech industry news website Biocentury on January 22, 2020. , shortly after the first cases of COVID-19 appeared. reported in the United States.

“It is likely that we can, unless there are unforeseen obstacles, begin a Phase I trial in about three months,” Fauci told BioCentury.

He said the NIAID was partnering with Moderna on an mRNA vaccine against the disease now known as COVID-19.

Fauci said the fastest a vaccine could be ready for use in an emergency was one year, although the process could take up to two years, BioCentury reported.

There is no evidence to suggest, even at this early stage, that Fauci thought a COVID-19 vaccine would never be developed.

Later in the year, Fauci suggested a similar schedule during a Senate committee hearing.

As the development of COVID-19 vaccines raced through the course of 2020, Fauci made more predictions about when they might be available.

In August 2020, he told Reuters that he expected “tens of millions” of doses to be available by early 2021.

In mid-December 2020, the US Food and Drug Administration had licensed the BioNTech and Pfizer COVID-19 vaccine for emergency use. The injection was developed, tested and licensed in record time, less than 10 months.

There is no evidence that Fauci said that a COVID-19 vaccine would never be developed, or that the process would take three, four or five years as Trump said.