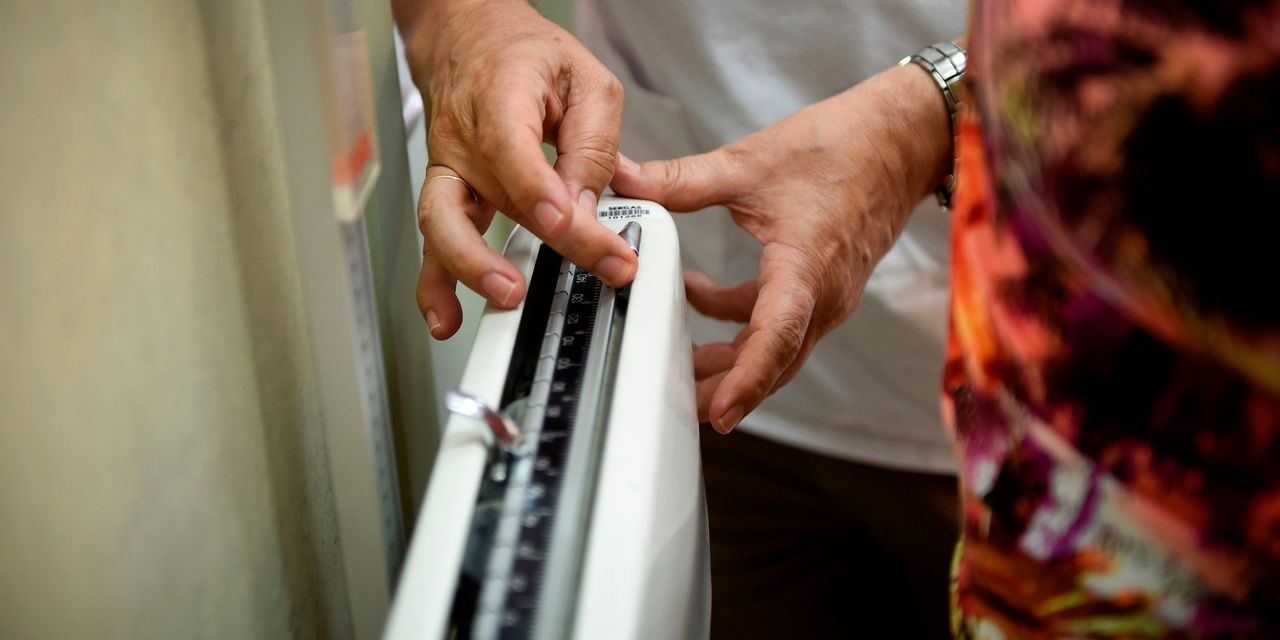 After all, obesity help can come in a pill, according to a new study involving a diabetes treatment that led to remarkable weight loss for the average participant.

“A medical treatment for obesity that leads to a 10% weight loss in the majority and 20% in more than a third of the participants. This is the beginning of a new era, ”said Rachel Batterham, one of the researchers involved in the study and a professor of obesity, diabetes and endocrinology and director of the UCL Center for Obesity Research and the Center for Weight Management at UCL. the UCLH, in Twitter
TWTR,
.

A total of 1,961 adults from North America, South America, Asia and Europe participated in the 68-week trial during 2018 that involved the drug semaglutide, which is an antidiabetic drug used to treat type 2 diabetes, according to the study. which was published in The New England Journal of Medicine on Wednesday,

The individuals received a weekly injection of semaglutide under the skin or a placebo, along with counseling sessions to adhere to a low-calorie diet and increase exercise. Semaglutide is sold under the names Ozempic and Rybelsus by the Danish pharmaceutical company Novo Nordisk NVO,
.

Trial participants were 18 years of age or older, with one or more previous dietary attempts to lose weight and with a body mass index (BMI) of 30 or more, or a BMI of 27 with one or more weight-related conditions, treated or not treated. A normal BMI tends to fall in the range of 18.5 to 24.9.

“Our trial showed that among overweight or obese adults (without diabetes), subcutaneous semaglutide once weekly plus a lifestyle intervention was associated with a clinically relevant, sustained, and substantial mean weight loss of 14, 9%, with 86% of participants achieving at least 5% weight loss, ”the study researchers said.

Novo Nordisk has submitted semaglutide as a weight control treatment for regulatory approval from the Food and Drug Administration and the European Medicines Agency.