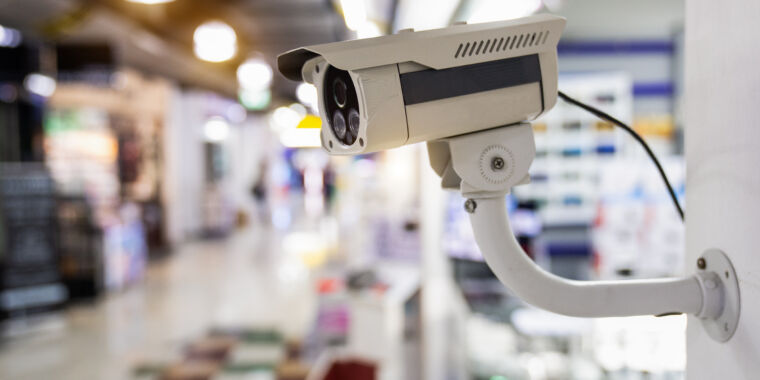 The Detroit police chief admitted Monday that the facial recognition technology used by the department mistakenly identifies suspects about 96 percent of the time. It is a revealing admission as the Detroit Police Department faces criticism for arresting a man based on a bogus match in facial recognition software.

Last week, the ACLU filed a complaint with the Detroit Police Department on behalf of Robert Williams, a black man who was wrongfully arrested for stealing five watches worth $ 3,800 from a luxury retail store. The researchers first identified Williams by doing a facial recognition search with software from a company called DataWorks Plus. In police questioning, Williams noted that the grainy surveillance footage obtained by the police did not actually look like him. Police lacked other evidence linking Williams to the crime, so they reluctantly let him go.

As Craig points out, Detroit police officers are not supposed to arrest someone based solely on the results of a facial recognition search. And Detroit police said they didn’t do that in the Williams case. A police spokeswoman told The New York Times that “the investigator reviewed the video, interviewed witnesses, [and] made a lineup of photos “before arresting Williams.

But this “investigation” was quite flimsy. The “photo alignment” consisted of showing photos to a security contractor who was not an eyewitness; I’d only seen the same surveillance footage that the police had used in the first place.