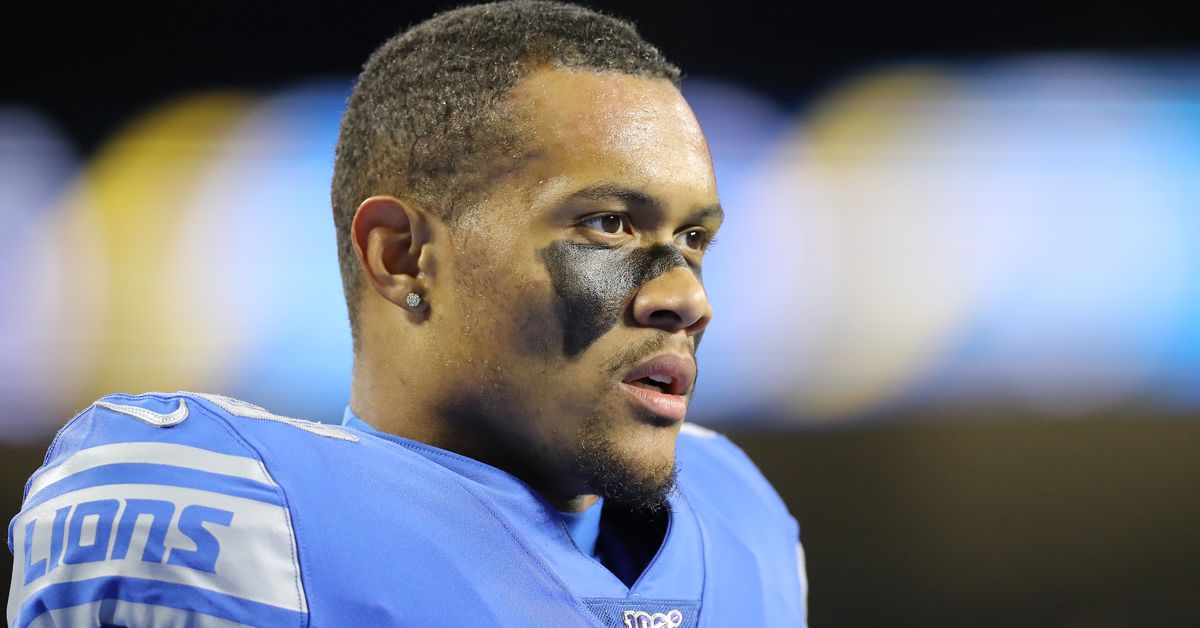 The final injury report for the Detroit Lions is out, and it is not particularly promising.

Star wide receiver Kenny Golladay doubles to play against the Chicago Bears, while starting with the right tackle Halapulavati Vaitai has already been declared out.

Gollade had a hamstring injury on Wednesday, and did not practice on Thursday or Friday.

Earlier on Friday, head coach Matt Patricia said they are trying to be extra cautious with soft-tissue injuries like the goalie. But he feels that due to his injury he may get a chance to sit for a week or two, so that the injury can be avoided for a long time.

“We are trying to prevent them from prolonged soft-tissue injuries,” said Patricia. “Even if we get people who are tight, it could be on Miller’s side, maybe a seven-, 10-, 14-day type of stuff, four-week type of injury. Trying to stop. “

Like Vaitai, his leg injury has kept him out of practice for the last two days. Backup Tyrell Crosby is expected to start on Sunday. Crosby started five games last season.

If there is some good news here, it is that rookie running back D’Andre Swift was a full participant in Friday’s practice and was not given an injury designation. He will play on Sunday, although it is unclear what his role will be now that Adrian Peterson is in the squad.

It appears that the Chicago Bears will be at least one major player, as well. Free agent addition Robert Quinn is suspicious after the disappearance of all three practices this week. Quinn was added to bring in more pass rush unlike Khalil Mack (also listed as questioner), but if he can’t leave, it could be too big for the Lions, who deal with his starting right tackle Are likely to be without.

View the full injury report of the team here: