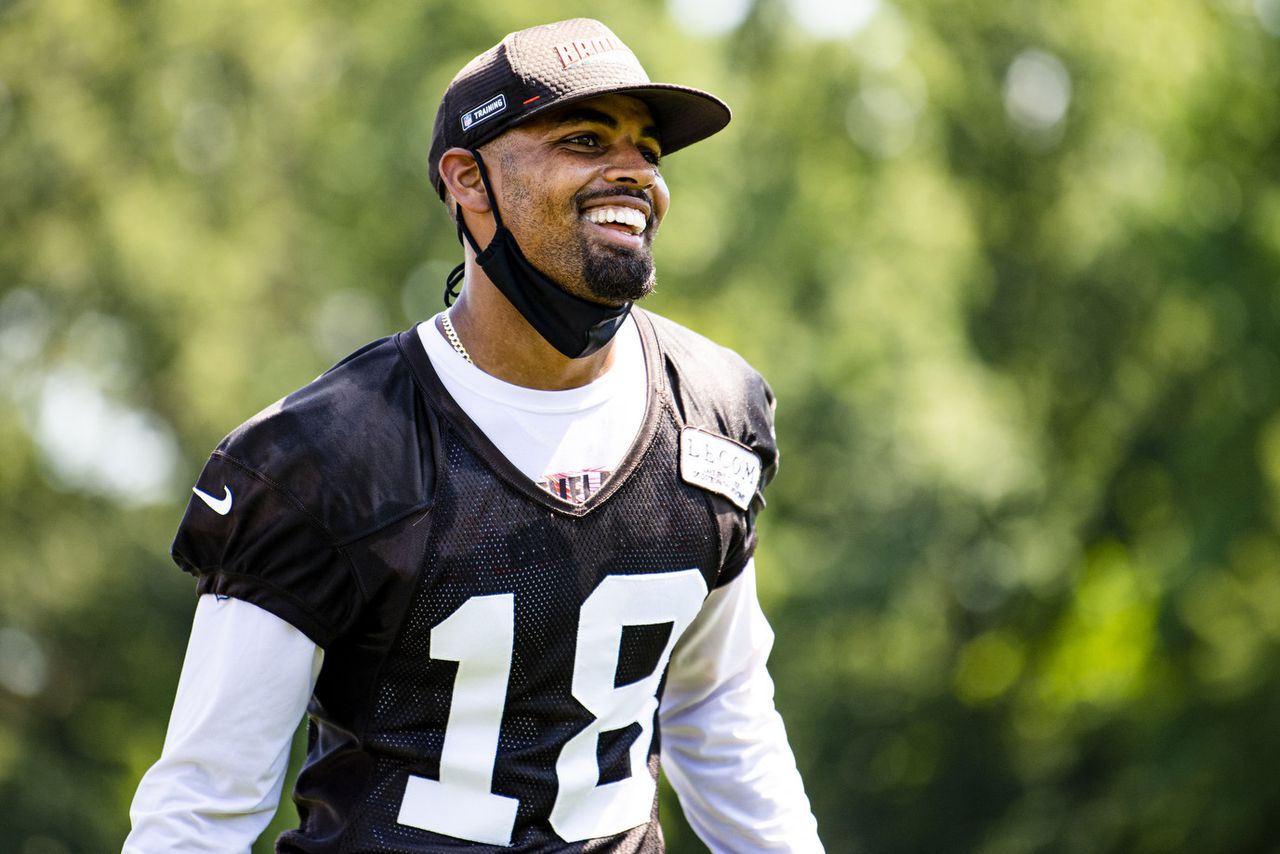 ALLEN PARK – The Detroit Lions have added even more speed on the perimeter, this time signing wide receiver Damion Ratley to a free agent contract.

Ratley posted 4.39 seconds in the 40-yard rush on his pro day coming out of Texas A&M in 2018. He was taken by Cleveland in the sixth round of that year’s draft, though he produced just 25 receptions for 407 yards. and a touchdown before moving on. He spent last year with the New York Giants, where he caught four passes for 63 yards in five games.

Now the Lions are giving him a chance to work on his very new-looking receiving corps. Main receivers Kenny Golladay (Giants) and Marvin Jones (Jaguars) are gone, and fellow starter Danny Amendola is expected to join them eventually. Reserve Jamal Agnew (Jaguars) is also out, while Mohamed Sanu is also a free agent.

The only notable receiver on a 2021 contract is Quintez Cephus, a fifth-round pick who caught 20 passes last season. That’s it. The Lions are undergoing some radical changes under new general manager Brad Holmes and head coach Dan Campbell, and nowhere has that change been more radical than at receiver.

The Lions have prioritized speed as they bring in a new fleet of receivers for Jared Goff, including top free agent signing Tyrell Williams, a 6-foot-4-inch-deep threat who once ran the 40-yard dash in 4.42 seconds. . That’s pretty good for a receiver of that size, and it’s actually the slowest 40 of all the new additions. Detroit also signed Breshad Perriman (4.29 seconds) and Kalif Raymond (4.34 seconds) to compete for spots on the list.