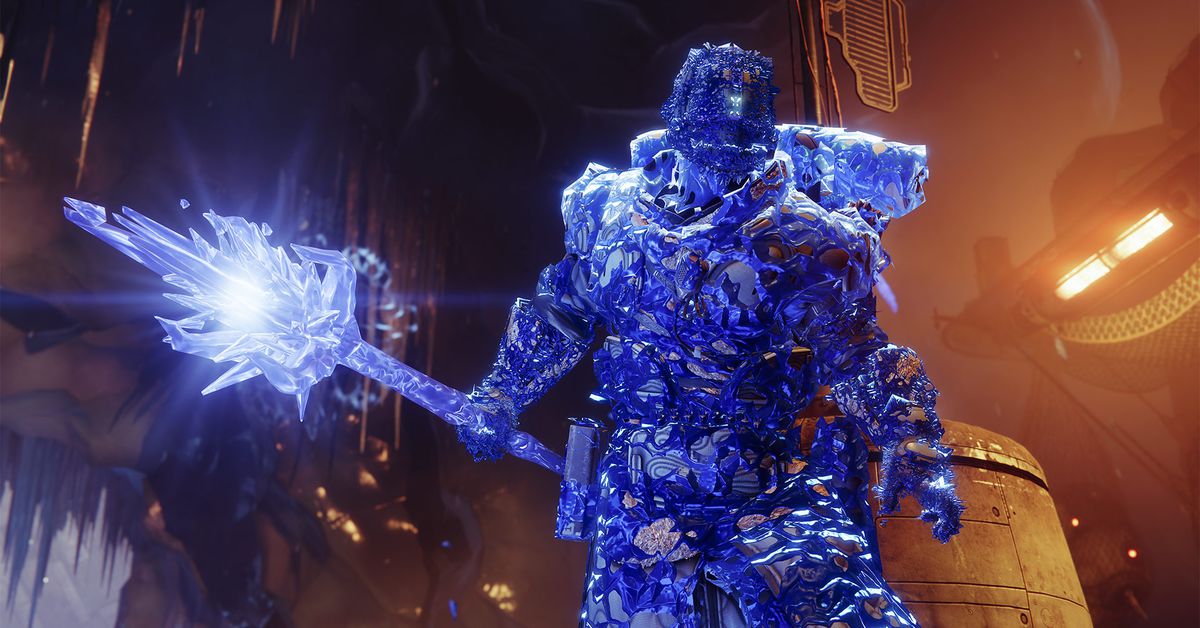 On Tuesday, September 1, Bungie launched her first blog post, expanding into Stasis Destiny 2: Beyond light. In the next few days, the post with Titan and Hunter Post focuses on Warlock’s new Shadabinder Super.

The post also tells us our first view of customizing the stasis, offering a completely new kind of skill tree.

Shadabinder has an outbreak of Super Winter, which causes Warlock to summon a massive snow staff. Like most supers, there is a primary and secondary fire option. The primary fire hits a massive stasis bolt that hits all enemies. The secondary fire shatter is the Shockwave, where Warlock removes a bolt of energy from his staff, killing any frozen enemies in the area immediately.

Warlock also has a melee ability called Penalblast Blast, which removes freeze, stasis bolts, even without the Super Active.

Players can change two aspects in their new Stasis tree. These aspects provide unique effects that enhance various aspects of the subclass. For example, one aspect causes a Warlock crack to freeze nearby enemies upon activation.

But the aspect also has anywhere from one to three slots inside them. In the gemstone aspect players can slide the fragment, such as the gemstone going into the gem socket. The pieces have a slightly less powerful aspect, and add passive, like giving super energy on kills. Pieces can also change player stats.

According to Bungi, players will need to collect aspects unique to each subclass, but the pieces are “agnostic”, meaning players can gather and use all subclasses.

The post describes both excerpts and aspects as physical objects. Bungie gives an example of an enchantment finding Frostpulse Aspect in the game world, suggesting that at least one of them will come from the game’s quest.

It is unclear whether players will need to find all of these items by doing quests, on the ground, or by some other means.

In addition to the scuffle in Penumbral Blast and Winters Super of Wrath, Bungie previewed one aspect and two pieces. Depending on the post, players can freely customize their class ability, jump, grenade and super like they can in the current version of the game. Aspects and pieces simply replace the tree-based perks that currently reside on the right side of the customization screen.

Frostpulse: Casting his rift generates a shockwave that freezes nearby combatants.

We will update this post if Bungie has shared more Aspects or Fragments before the launch.