July 3, 2020 U.S. Comments Off on Despite the relief, most small businesses still laid off staff this year 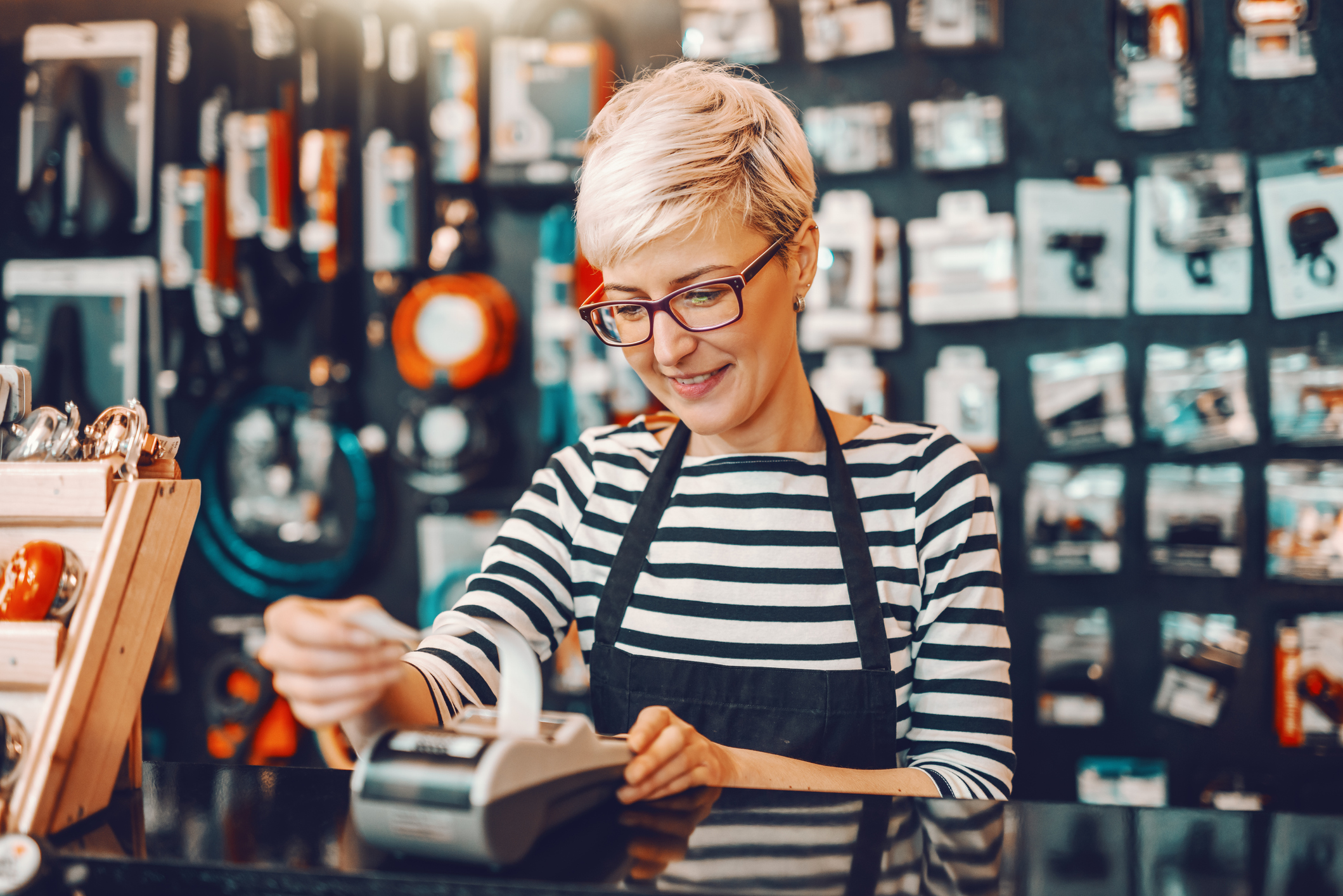 The COVID-19 crisis has hit the US economy overall, causing a complete recession. But while I relieve have it has been made available to small businesses, perhaps less equipped than large companies to weather the storm, also no It has been enough to prevent these establishments from letting employees go.

All of the aforementioned job loss occurs despite the Paycheck Protection Program, which aimed to prevent layoffs and help small businesses hire staff. And despite external reports that PPP loans actually prevented layoffs, the question arises: Was that help really enough? And what will happen now that many of the companies that received PPP loans have exhausted those funds?

Were the PPP loans really enough?

The Paycheck Protection Program offered small businesses the opportunity to borrow up to two and a half times their monthly payroll costs, and PPP loans were fully forgivable as long as 60% of their income or more was used to cover payroll expenses. But while those loans may have helped some companies minimize layoffs, it’s clear they didn’t necessarily prevent them, as evidenced by the fact that 71% of small businesses still had to let workers go to some degree.

Also, many of the companies that received PPP loans have exhausted those funds or are rapidly reaching that point. And while PPP loans are not the only financing option that small businesses can look for, they are among the most affordable.

In the coming weeks, therefore, we can see an increase in layoffs in small businesses as PPP loans are depleted and revenues are not recovered. Although much of the country has been open since the shutdown earlier this year, consumers aren’t exactly rushing to spend money in the midst of a recession. And even if some companies are seeing more foot traffic, it may not be enough to cover the cost of safety measures that need to be put in place just to operate.

Imagine an independent bookstore that is now spending money on new shelves that allow social distancing, barriers between customers and ATMs, sanitation stations throughout the store and protective equipment for employees. All of these things come at a cost, and if not enough customers feel comfortable entering, or are not comfortable spending on something that is not technically a necessity, the business is unlikely to prosper in the absence of additional relief.

Last week, President Trump insisted that lawmakers reach an agreement on a second aid package to follow up on the CARES Act, which was signed in late March. He even went so far as to say that he would be generous. Hopefully small businesses will be included in whatever that package is. Otherwise, widespread layoffs could raise the already sizable exponentially higher unemployment rate.