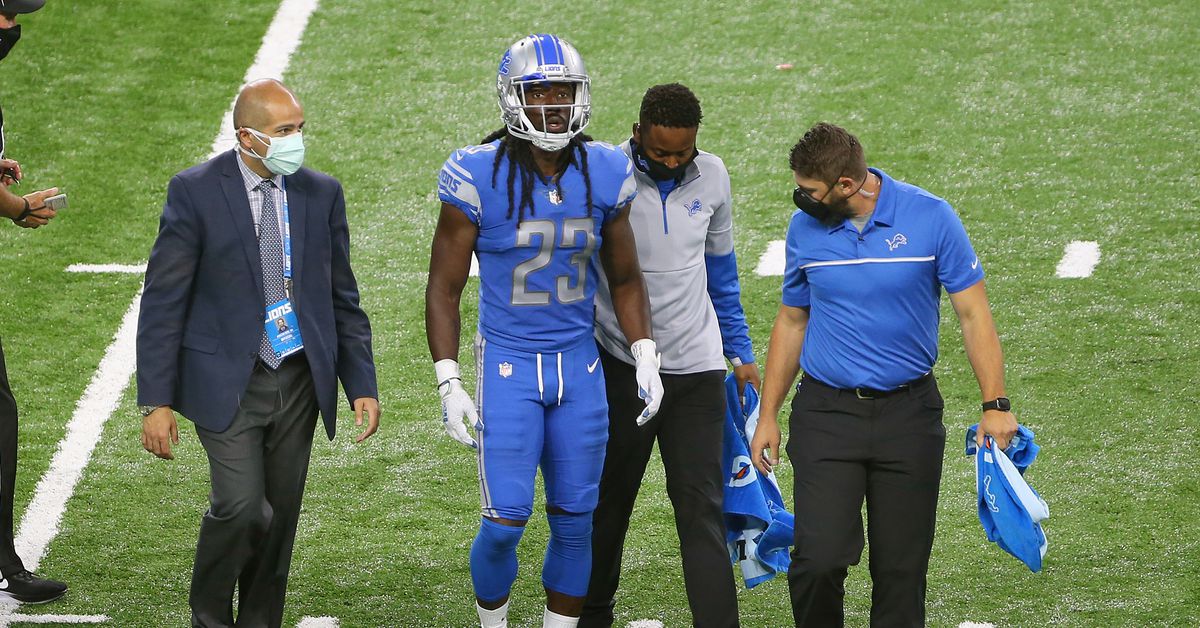 The Detroit Lions finally received good injury news on Tuesday. According to NFL Network’s Tom Pelisserso, Veteran cornerback Desmond Truffant “survived a significant hamstring injury” and has a chance to play earlier this week against the Green Bay Packers.

Troopant was hurt late in Sunday’s game against the Chicago Bears when he limped after a non-contact play. His injury was just one of Detroit’s secondary. First-round pick Jeff Okudah did not play with a hamstring injury and Justin Coleman suffered an injury during a Beers game that forced him to come into injured reserve on Tuesday.

As a result, the Lions fourth-quarter defense collapsed, allowing Beers quarterback Mitchell Trusky to complete 8-of-10 passes for 89 yards and three touchdowns in the final leg.

This week, the Lions will need multiple hands on deck against the Packers. Aaron Rodgers and The Packers Offense put up 364 passing yards and four touchdowns against a Vikings defense that was expected to be strong again this year.

Although we still do not know the status of Okudah, it seems that the Lions may be a little more healthy than expected for Sunday. The first official injury report will come on Wednesday afternoon.