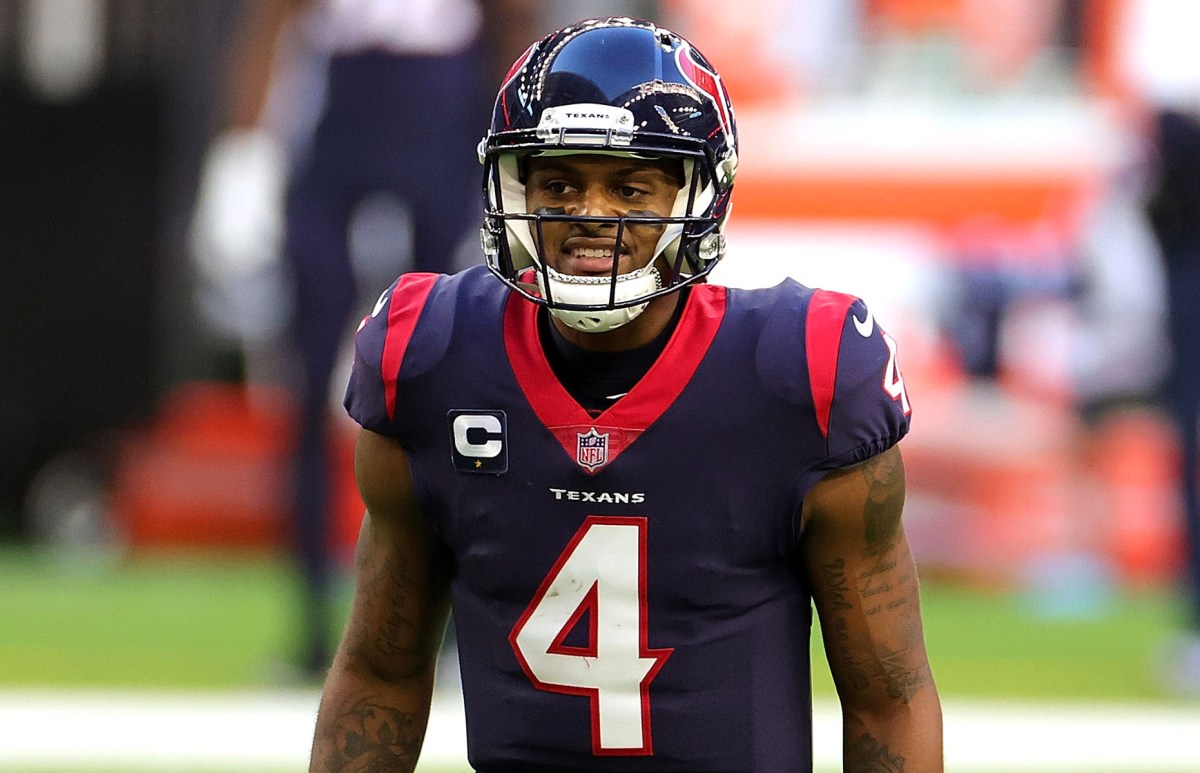 Deshaun Watson’s attorney says one of the masseurs who accused his client of sexual assault tried to “blackmail” the Texans quarterback before filing a civil lawsuit.

As of Tuesday, 16 lawsuits have been filed against Watson.

“In January of this year, a woman tried to blackmail Deshaun by demanding $ 30,000 in exchange for her ‘indefinite silence’ over what she claimed was a consensual meeting,” said Rusty Hardin, who represents Watson. “We believe that this woman is the plaintiff in Case No. 2021-15613. This also questions the legitimacy of the other cases. “

Hardin is referring to a lawsuit filed last week that claimed Watson tried to force the masseur to perform oral sex in Houston.

The plaintiff in that case seeks “minimal compensatory damages,” and the lawsuit noted that she “has suffered mental anguish as a result of Watson’s behavior.”

Although none of the plaintiff’s identities have been released, Hardin said his team was able to identify this accuser based on a conversation he apparently had with Texans marketing manager Bryan Burney in January.

The woman told Bruney she wanted $ 30,000 for her “indefinite silence,” she said. When asked why she would have to keep silent, despite saying that the meeting was consensual, the woman replied that it was a matter that the two wanted to keep secret.

Bruney later said the woman’s “business manager” followed up with Bruney, telling her that if the meeting went public it would be embarrassing for both of them.

The business manager told Bruney, “It’s not extortion, it’s blackmail,” according to Bruney.

“The opposition lawyer has orchestrated a circus atmosphere by using social media to publicize 14 ‘Jane Doe’ lawsuits (two more women have come forward since this statement) over the past seven days in a way calculated to inflame the public and defame Deshaun’s excellent reputation, ”Hardin said in a statement. “Furthermore, the tactic of rejecting our requests to confidentially provide the names of the plaintiffs so that we can fully investigate their claims makes uncovering the truth extremely difficult. Anonymity is often necessary as a shield for victims, but the opposition lawyer has used it as a sword to publicly humiliate Deshaun before he can even begin the truth-seeking process. “

Hardin said he has received several unsolicited reports from other massage therapists who have worked with Watson.

“These women describe him as a gentleman and a model client who never engaged in inappropriate behavior,” Hardin said. “In fact, prior to these lewd claims, everyone who associated with Deshaun described him as an outstanding, respectful and compassionate man.”