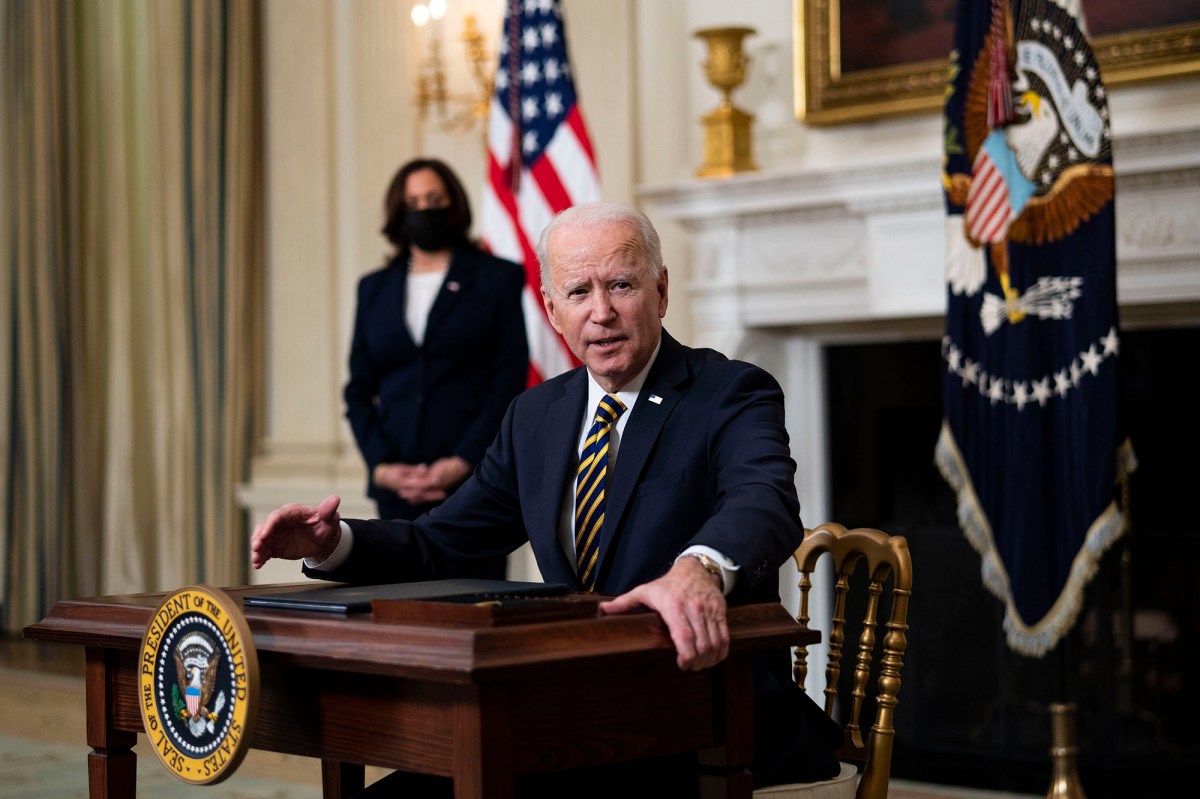 More than thirty House Democrats are asking President Biden to consider giving up his authority to launch nuclear weapons.

In a letter sent Tuesday but Posted on Wednesday, 31 legislators led by Representatives Jimmy Panetta (D-Calif.) And Ted Lieu (D-Calif.) Urge the commander-in-chief to “consider modifying the decision-making process that the United States uses in its command and control of the nuclear forces. “

“As president, two of his most critical and solemn duties are the security of the country and the safeguarding of its nuclear arsenal,” the letter reads, noting that the president’s sole authority to order the use of nuclear weapons ensures keeping them under control. civil.

“However, giving this authority to a person carries real risks,” continued Panetta and Lieu.

“Past presidents have threatened to attack other countries with nuclear weapons or have displayed behavior that caused other officials to express concern about the president’s trial,” the two said, referring to former President Donald Trump’s very public dispute with the president. North Korean leader Kim Jong Un.

One would be to require that the vice president and the speaker of the House of Representatives agree to the president’s decision to strike.

Another option would be to require certifications from the secretary of defense that the strike order was valid, as well as from the attorney general that it was legal.

The last option they suggested was the creation of a permanent council of congressional leaders that would hold regular deliberations with the president and his administration on national security issues.

That council will be required to be consulted prior to the launch of any nuclear weapon.

Panetta is the son of Leon Panetta, who served as Secretary of Defense and Director of the CIA under President Obama and was President Clinton’s chief of staff.

The White House did not immediately respond to The Post’s request for comment on the letter.

The Chairman of the House Armed Services Committee, Adam Smith (D-Wash.), Did not immediately respond to The Post’s request for comment on his stance on the president’s nuclear authority.

“While any president would presumably consult with advisers before ordering a nuclear strike, there is no requirement to do so,” the letter says, “the military is obligated to execute the order if they consider it legal under the laws of war. “

“Under the current posture of the US nuclear forces, that attack would occur in minutes.”