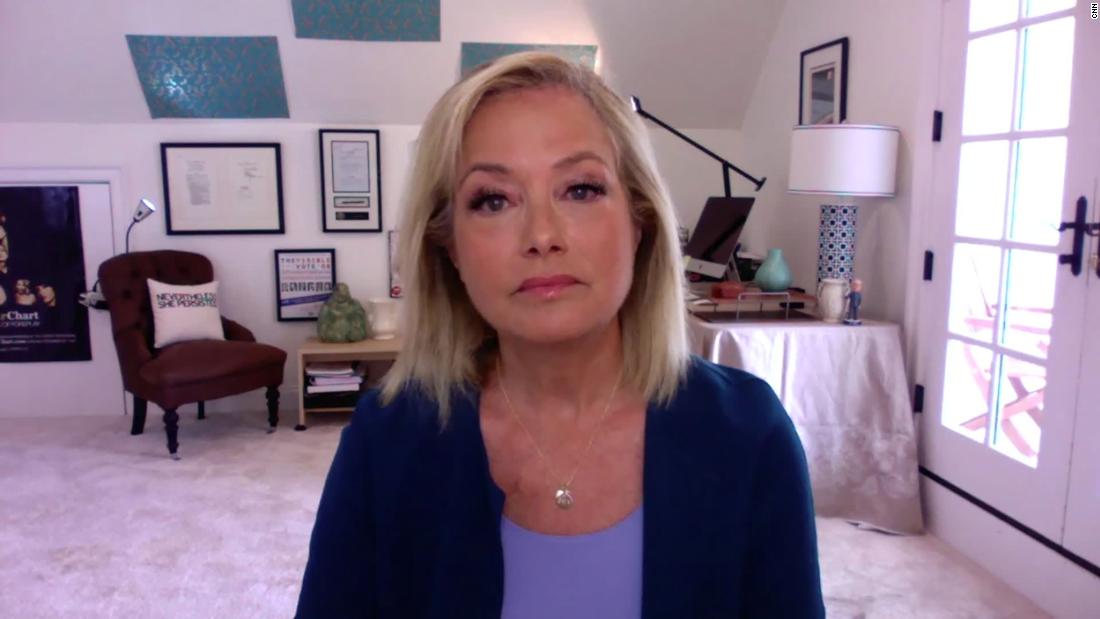 In an open letter to top newspaper and network officials, the group said the news room should not only be Pay attention to The problematic stereotypes of women being considered for the position, but “actively working to be anti-racist and anti-sex in your coverage.”

The letter was signed by about a dozen women, including the National Women’s Law Center, Planned Paternity, TimesUp, Supermajority and many other leaders.

Controversial Democratic presidential candidate Joe Biden has said that he will soon choose his running mate, And people close to the process told CNN that they believed they had narrowed their personal shortlist to a handful of women. California Representative and Congressman Black Caucus President Karen Bass, California Senators Kamala Harris and Susan Rice, former National Security Advisor to Barack Obama, are considered one of the most serious contenders.
In the order of selection, discussion and coverage of female candidates include sexist tropes, such as criticism of candidates’ ambitions and questions of election eligibility.

“We saw a lot of disappointing things,” Hillary Rosen, a Democratic strategist who joined the group, told CNN’s Brian Stelter in “Reliable Sources” on Sunday. “Making fun of Kamala Harris’s ambition, as if not every politician running for president, is ambitious,” she said. “Whether the candidates are qualified or not. There were many such examples that made us cry.”

Errin Haines, editor at large for 19th *, who has covered the Vice Presidential contest, briefly. (Haines was not involved in the writing of the letter.)

“We’re waiting for everyone to figure out what Joe Biden is going to take as their vice-president’s running mate, but all they know is” he told Stelter. “One, that she will be a woman. And the second is that she can expect to be attacked, vandalized, and criticized for her ambition, ability, and the courage to have a voice in American politics.”

The letter asks newspapers to improve their coverage of women in politics as they have much to reassure Coverage of his race as well as his own internal issues with systemic racism in the wake of protests over George Floyd’s death earlier this summer.
In the weeks and months following Floyd’s death, newspapers reconsidered how they cover such issues – including what words they should use and who they are and involved in reporting and leadership Is not.

“That action involves being more mindful of the choice of narratives for stories, including colors on the front lines of black people and reporting, and people behind the scenes of creation and editing.” “In short, time and experience stopped you, the most powerful people in the media, think about and prevent your role in inequality and the opportunity was to promote equality and simple justice with the reporting of your news.”

Rosen said: “What we are saying is this: You should have a similar thinking to cover a woman.”

In addition to sexist depictions, the letter states that black women and other women for the VP position face more unfair scrutiny and stereotypes.

“For women of color in this conversation, what we’ve seen is an insult that is a double attack on their race and gender,” Haines said.

According to the letter, talks on these issues are a natural continuation of the dialogue in recent months.

“Anything less than full engagement in this thoughtful oversight will be a huge step forward for the progress you’ve made to expand the diversity of thought and opportunity in your newsroom and your coverage.”