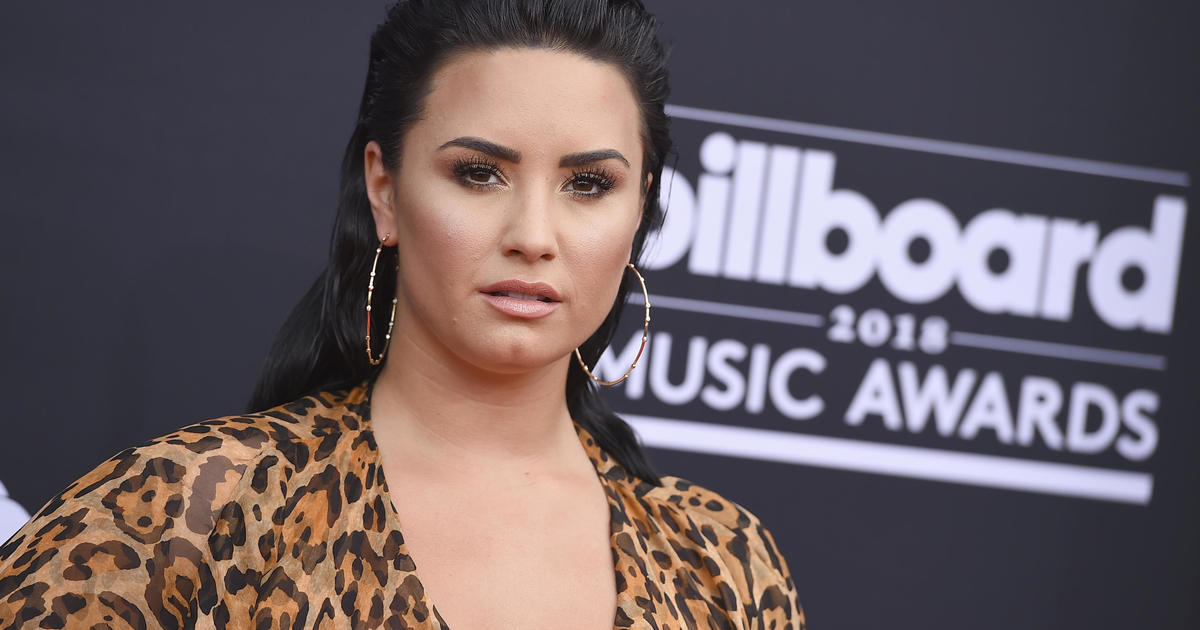 Demi Lovato is opening up about the sad and painful reality of suffering from addictions and mental health problems. In a trailer for her new YouTube documentary series, released Wednesday, Lovato revealed that the overdose she experienced in 2018 led to three strokes and a heart attack.

“I’ve had a lot to say in the last two years and I wanted to make things clear about what happened,” the actress and singer said at the beginning of the trailer.

The four-part documentary, “Demi Lovato: Dancing with the Devil,” focuses on Lovato’s personal and professional life before and after the overdose she experienced in July 2018.

“I had three strokes. I had a heart attack,” Lovato said. “My doctors said I had five to 10 more minutes.”

Many of Lovato’s family, friends, and other celebrities, including Elton John and Christina Aguilera, are seen in the trailer. Some of those featured said they weren’t sure if they would survive the overdose.

“I’ve had many lives, like my cat. I am in my ninth life,” Lovato said. “I’m ready to go back to doing what I love, which is making music.”

During a virtual panel for the Television Critics Association on Wednesday, Lovato also told reporters that she continues to suffer brain damage from the incident affecting her daily skills, according to The Associated Press.

“I was left with brain damage, and I’m still dealing with the effects of that today,” he said. “I don’t drive a car because I have blind spots in my vision. For a long time, I had a hard time reading. It was a big problem when I was able to read a book, which was like two months later, because my vision was so blurry.”

The 28-year-old singer and actress has been outspoken for years about her struggle with mental health and addiction. Several of her songs speak of these battles, and in her 2017 YouTube documentary “Simply Complicated,” Lovato revealed that she first tried cocaine when she was 17 years old and working for the Disney Channel. A few years later, he was diagnosed with bipolar disorder.

Mental health and addiction are common problems around the world, and each of these problems can exacerbate the other, research shows. Surveys show that roughly half of people in the US with mental health conditions also experience substance use disorders, according to studies cited by the National Institute on Drug Abuse.

Lovato told Glitter Magazine on Wednesday that she ultimately hopes the documentary “helps people who have been on the same path as me.”

“What I learned is that it is much more than just mental health you know? My life now is about spiritual growth and how can I help everyone, even people who do not have mental illness, how can we help raise the vibrations of everyone. so we can live on a more positive planet, “Lovato told the magazine. “This is how I navigate my day; how are my choices today going to affect those around me in a positive way? How am I going to improve today? So hopefully people can see that in the document too.”