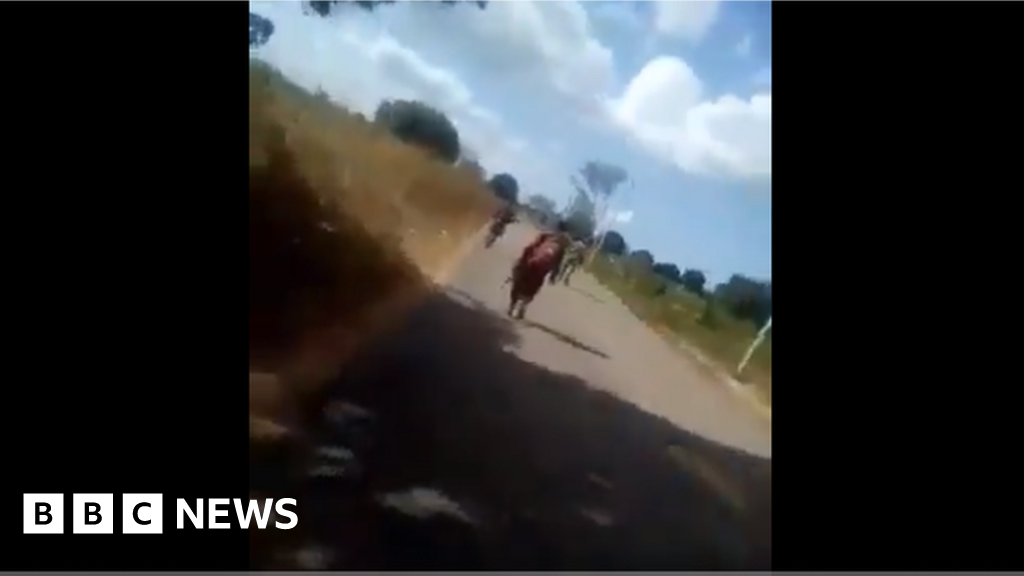 He said that the culprits have been identified and they will be punished.

The video caused outrage after it aired on social media. The Ministry of Defense promised an investigation.

The video said it was filmed in the gas-rich Cabo Delgado province, where the government army is battling militant Islamists.

The terrorists are known as al-Shabaab, and have pledged allegiance to the Islamic State’s terrorist group.

They have carried out a series of attacks in the area’s villages and towns over the past three years, killing more than 1,500 people and leaving at least 250,000 homeless.

Government forces have been accused of human rights abuses while trying to reduce extremism.

Several rights groups shared a two-minute-long clip of the alleged murder of the woman on Monday.

In the video, a group of men wearing army uniforms surrounded a woman, one shot her and stabbed her multiple times before shooting others.

The Defense Ministry condemned the footage as “horrifying” and said it would conduct an investigation to establish if it was authentic.

Speaking on a local television station on Wednesday, Mr Neto said the video was edited by “malicious people” to discredit the military’s image.

He did not provide any further details, but said that those responsible for making the video would be paraded in front of the public and punished.

Mr. Neto said that operations would continue to restore peace in the region.

But the government denied the allegations, saying the rebels were known to “impersonate soldiers”.

Exxon Mobil is a major investor in the development of $ 60 billion (£ 45bn) natural gas projects off the coast of the region.