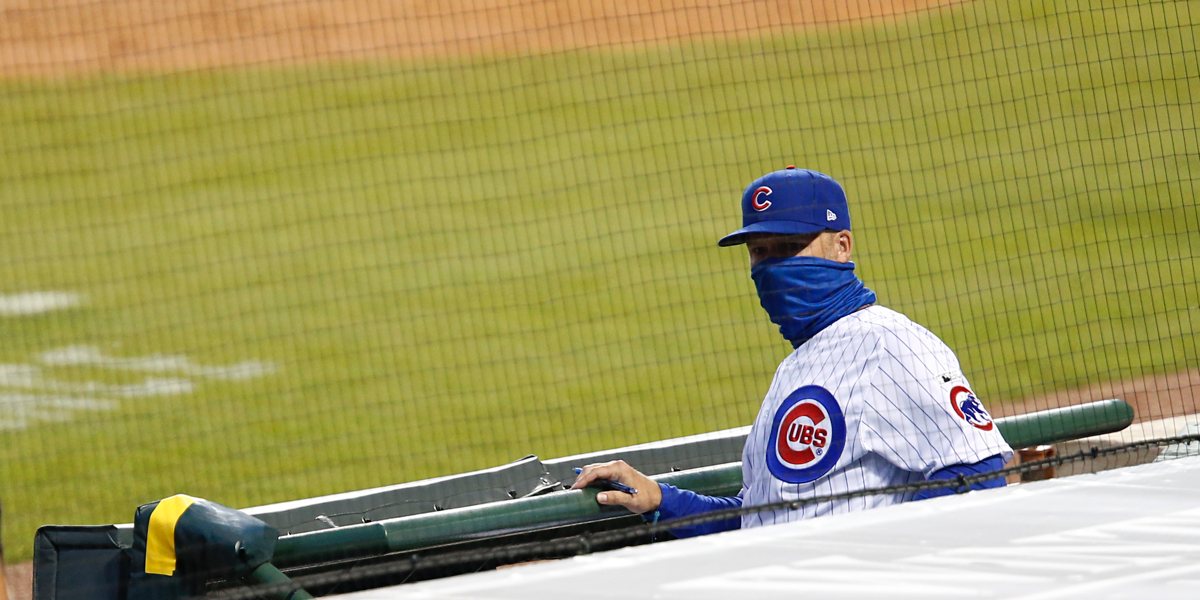 My body is protected from being stressed for a few hours throughout the day. I kinda forgot what it was like, having only experienced it once before in the last three years (and that was two years ago). Ah, playoff baseball. It’s great, I want it every year, but I’m sure it won’t handle very well

• To reflect on one day, I still can’t completely blow David Ross for his decision to be with Kyle Hendrick in the 7th inning tomorrow. As I also said before Homer, it was clear that Hendrix was not at his fastest that day, but he started working curbball and changeups in the 5th and 6th innings. Allowing him to make his 7th start, facing three straight possession, was understandable to me. You annoy Jeremy Jeffress, and see how it unfolds. Where I clearly disagreed with Ross, once Hendrick was on more than 100 pitches and dropped a 102-mph rocket solo before leftie Corey Dickerson came to the plate, I switched to Jeffress Tha, which has had so much success in dirty conditions, and also handles well left. I don’t think ross was Mad However, due to sticking with Hendrick, so I won’t crush him. I just disagreed. Jeffress also did not have great things yesterday, although we cannot know how things played out. In short, I did not like the decision, but I did not feel it was explicable. Kyle Hendrick is quite good.

• Everyone said, I kinda hate on the explanation Why the Ross gets stuck with Hendrix for Dickerson. In his post-game comments, Ross noted Hendrick’s previous success against Dickerson, specifically … a man he had faced only a few times since 2018, and a man who already had one Was thrown out, but left hard and went on the day. Now, Hendrix was seeing her for the fourth time that day. Seeing how the day evolved, of course, Dickerson sat dead red on the first pitch in an 87 mph fastball located outside, and he destroyed it:

I was too hot at the moment to actually review, but Man Marlins homers came on a pair of terrible, meatball pitches – first pitch fastball mid-out, and a hanging 1-2 slider. Credit to Marlins for not missing him. The Cubs, unfortunately, have been missing meatballs all year. pic.twitter.com/f93hjVmArk

• With apologies to Hendrix, who stated that it was a good pitch after the game that Dickerson received, it is not a good pitch. If the intention was to throw that middle-out, it was a mistake: yes, Dickerson has won there on too many pitches this year, his highest line drive rate zone and his highest slagging zone (via Statcast, See) behind the batsman): 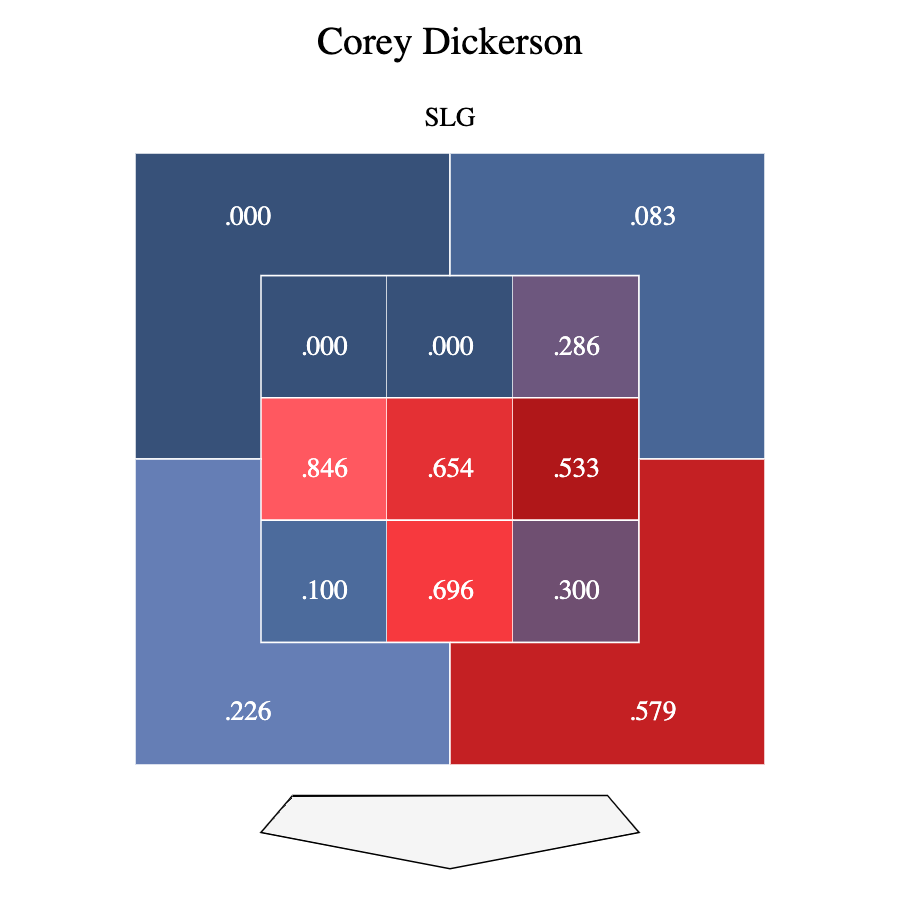 • It is good to stay away from Dickerson. But if you leave it belt high, it’s gonna crush it. Which he did.

• On Jeffress-Aguilar Homer, it was also a poorly-placed pitch, especially at 1-2, but it was also definitely a pop fly that took the wind out of the park (97.7 mph with the bat at 35.7) By the hour – usually just a deep but lazy fly ball). It is not that it matters in the final accounting, as no one can lift the cub into the air.

Speaking of which, I am not sure what else will be added to the objectionable problems:

Yes, I’m not a meatball – the Cubs were the 6th-worst team in baseball this year against fastballs. https://t.co/p1EIcPpkV4 pic.twitter.com/ziqjnJ0Cdg

The Cubs offense is doing what they do again. (This is not good.) Https://t.co/hmi4K9g49A pic.twitter.com/9AmwceuEvh

• To that end, I say: if the crazy Houston Astro has to advance on the LDS in a year, when the Cubs drifted out of it? I am going to be very dirty. Ditto the Cardinals, who defeated the Padres yesterday. The Brewers lost to the Dodgers last night for what it is worth.