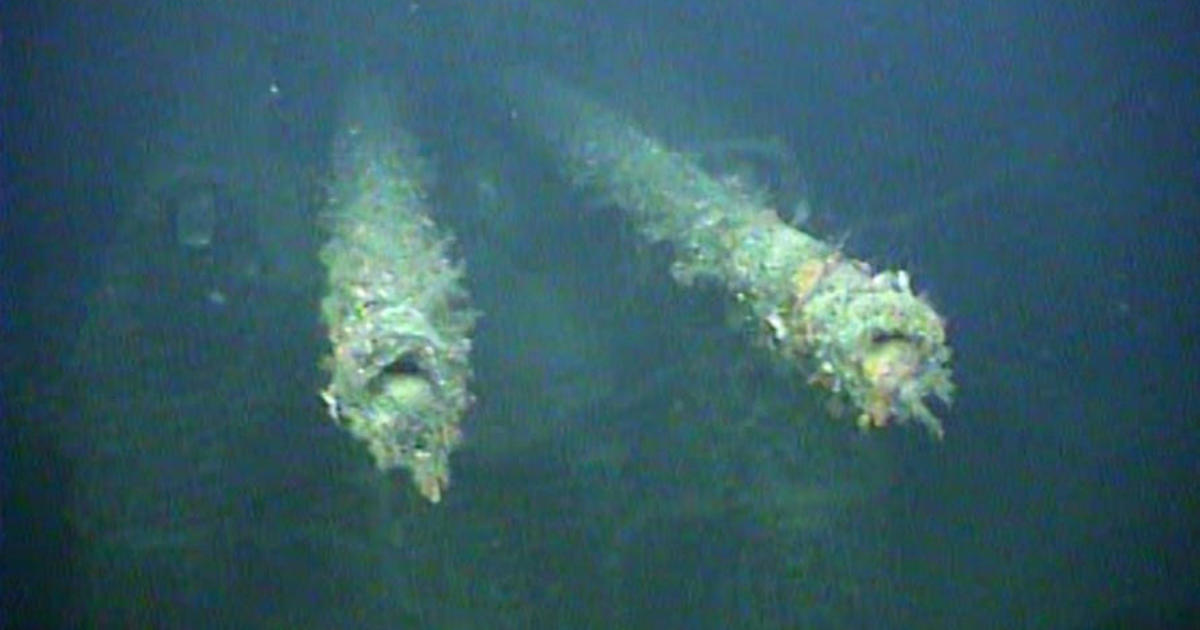 The wreckage of a German warship killed by a British torpedo in 1940 has been discovered off the coast or Norway. Norwegian power grid operator Statnet said the cruiser Karlshu was identified more than 1,600 feet underwater from sonar images.

Launched in 1927, the 571-foot vessel led an attack on the southern Norwegian port of Christianus during the invasion of Norway on 9 April 1940. With nine cannons and three triple bastions, it was “the largest and most feared ship of attack. The group,” Statnet said.

The report states that gun turrets and a Nazi-era swastika were captured in underwater images taken by Statnet and published by Norwegian public broadcaster NRK.

Karlsruhe was killed by a British submarine torpedo while returning from Kristiansand. Statnet stated that the ship’s crew was evacuated and the ship itself was submerged by the Germans, which were perpendicular to the sea at a depth of 490 meters.

“You can trace the fate of Karlsure in the history books, but no one has known where the ship sank,” said Frode Klovo, archaeologist at the Norwegian Maritime Museum. “After all these years we finally know where the cemetery of this important warship is.”

Project engineer Ole Peter Hoeberstadt said, “When the results of the ROV showed us a ship that had been torpedoed, we realized it was from the war.” “As soon as the cannons appeared on the screen, we understood that it was a very large warship.”

Statnet said the warship was first detected in 2017 at just 50 feet from an underwater cable that connects Norway and Denmark. The grid operator said it would never have laid cable at that location in 1977 if it had known the debris, Reuters reported.