Deaths from COVID-19 in Brazil on track to overcome worst US wave. 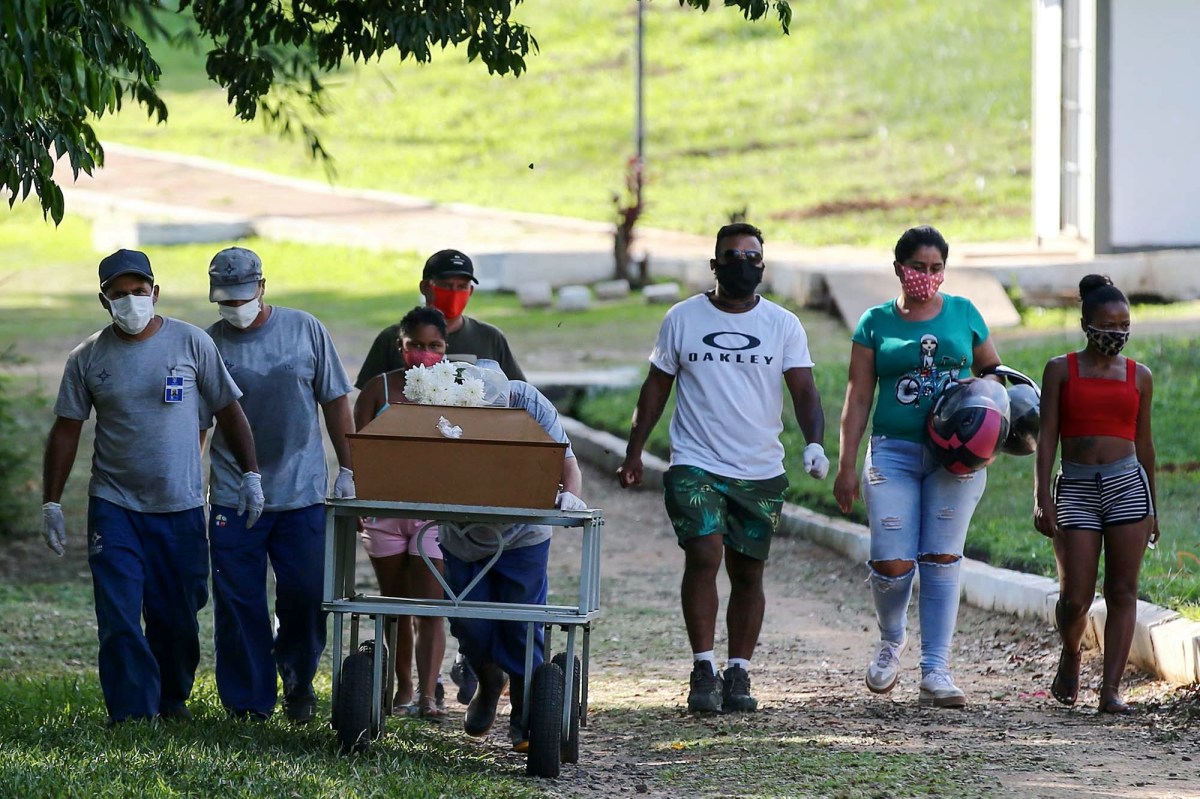 The brutal increase in deaths from COVID-19 in Brazil will soon surpass the worst of a record January wave in the United States, scientists predicted, with deaths for the first time rising to more than 4,000 in one day on Tuesday as the outbreak overwhelms. to hospitals.