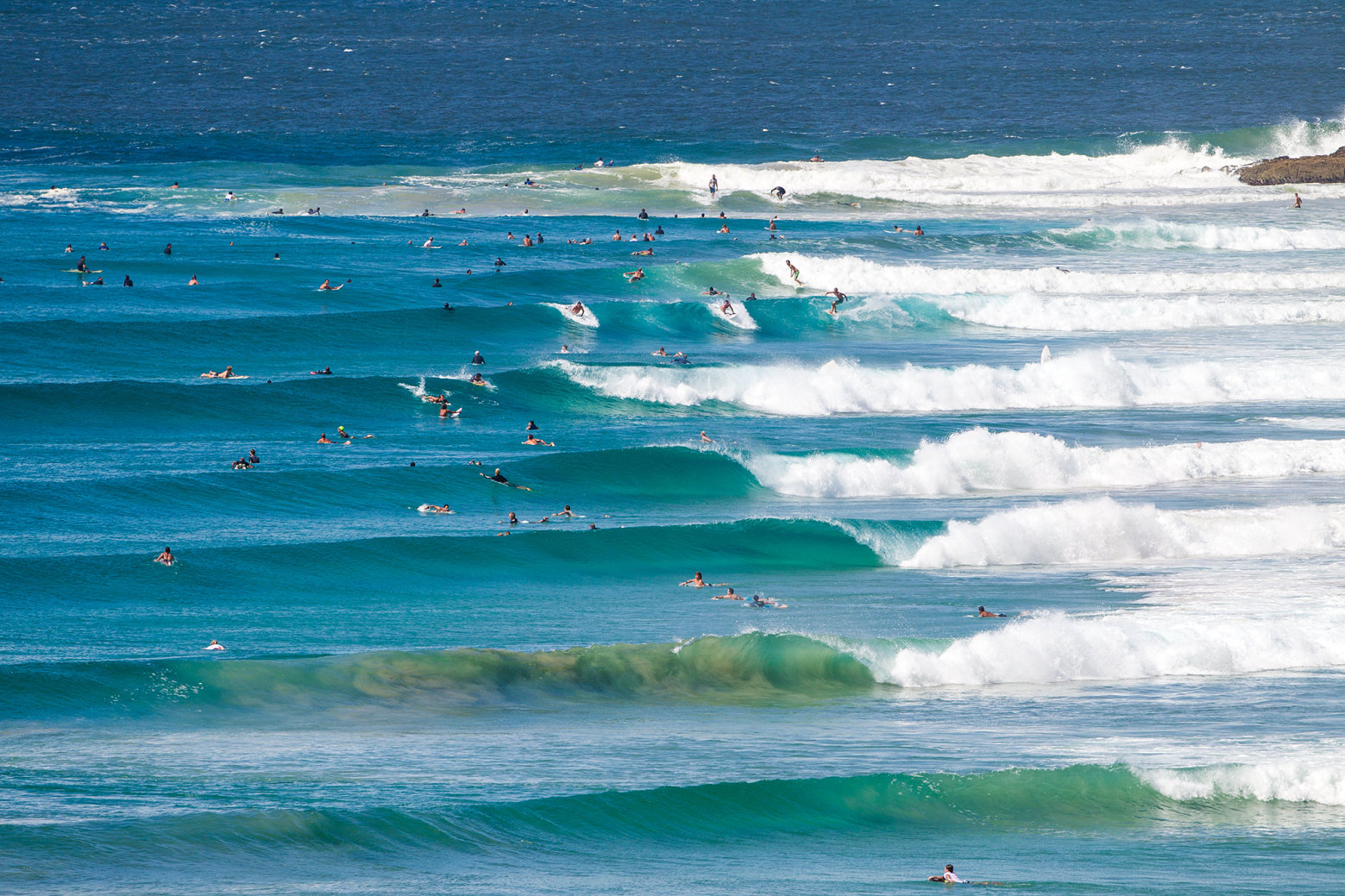 A local surfer in the 50s A three-meter spectacular white shark is believed to have been attacked inside Rainbow Bay, Coolangatta, this afternoon.

The victim was seen a small onshore swing between Little Marley and Greenmount when he was killed at around 5pm AAST. There was a crowd of surfers ahead at Snapper Rocks, but the only surfer to suffer was in the immediate vicinity when the shark attacked.

One person has died in the first fatal shark attack on GC in more than 60 years. 7NEWS spoke to one of the men, who tried to get him over the edge. “I ran down to the beach, sorting through the line-up to get him.” https://t.co/Wb51GZuMVi # 7News pic.twitter.com/tEtlrh9iLQ

He was pulled from unconscious waters by fellow surfers and taken to the Greenmount Surf Club by a beach buggy where paramedics unsuccessfully worked to save his life. The victim is believed to have suffered a serious injury to his legs.

Snapper Rocks is a pure beach, part of the Shark Control Program of the Queensland Government’s Department of Agriculture and Fisheries, although it is believed that the nets were not in place at the time of the attack. There were drumlines though. Shark traps are in place on 85 Queensland beaches and this is the first recorded death on a pure Queensland beach.

The incident is the fourth fatal Great White attack on the Australian east coast since June, with attacks occurring between Woolley in the south and Fraser Island in the north. Three of them have been surfers.