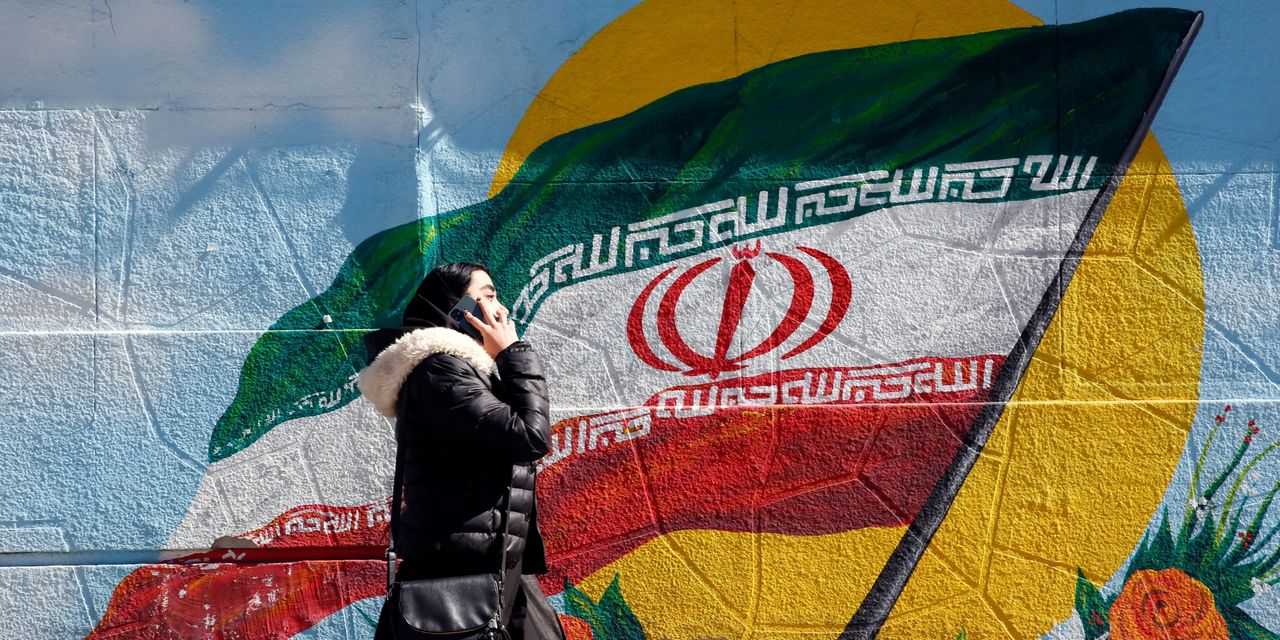 Protesters in the impoverished southeast of Iran clashed with security forces for the third day in a row, in the latest challenge for a government facing public resentment over widespread economic hardship in the country.

A crowd attacked a police station in the city of Saravan with grenades and small arms on Thursday and killed a policeman before security forces repelled the rioters, the government said.

Riots broke out earlier this week when protesters stormed the local governor’s building and another police station. Those incidents came in response to shots fired by Revolutionary Guard patrols at suspected fuel smugglers crossing the border into Pakistan, killing at least 10 people, according to rights activists in the area.

Iran’s presidential chief of staff Mahmoud Vaezi this week blamed Pakistani border guards for the shooting, saying they had fired on smugglers who intended to use designated border points for fuel traders. The government said that two or three people had died.

A senior Pakistani official said he was not aware of any complaints or formal charges by Iran against his country’s forces and that Pakistani troops had not opened fire.

The Iranian government said Thursday afternoon that the situation had calmed down, but that no attacker had been arrested. The latest unrest has been confined to Saravan, but localized protests over economic unrest have in the past spread across the country.

Telephone lines and the Internet were partially cut off during the recent riots, according to social media users who track Internet traffic in the Sistan-Baluchistan province, of which Saravan is a part. Restricting Internet access is a tactic used by the Iranian authorities to prevent the dissemination of information and limit communication between protesters.

In recent years, protests based on economic unrest have presented significant security challenges for the government and led to large-scale crackdowns, most recently in late 2019, when hundreds of people were killed in a crackdown on protests across the country. Those protests were sparked by an increase in fuel prices.

Iran’s government blames US sanctions imposed by the Trump administration for the country’s economic situation, which has been exacerbated by the economic slowdown from the Covid-19 pandemic.

Sistan-Baluchistan, the second largest of Iran’s 31 provinces by area, has for centuries been one of the poorest and most marginalized areas in the country. Its population is made up mainly of the Baluch, a Sunni Muslim minority.

Iranian authorities have long maintained a strong security presence in the province due to a low-intensity insurgency involving various militant groups – some separatist nationalists, other Sunni Islamic extremists – who have been labeled terrorists by Tehran.

The deputy provincial governor for security, Mohammad Hadi Marashi, told state media on Thursday that some of the attackers behind the riots were linked to opposition groups, without naming them.

Bordering Afghanistan and Pakistan, the province is on the main drug trafficking route from South Asia to Europe. Amid high inflation, a depreciating currency, and severely restricted international trade due to sanctions, gasoline smuggling from Iran can offer significant illicit revenue. Iranians still enjoy some of the lowest fuel prices in the world due to large government subsidies.

President Hassan Rouhani has said that he will intensify the fight against smuggling to improve the country’s economy. From March to November last year, Iranian authorities fined fuel and livestock smugglers in particular around $ 570 million, an increase of nearly 50% over the same period last year.

Iranian social media users in recent days accused the authorities of resorting to violence against an impoverished population. Some drew parallels to the mass slaughter in the southwestern 2019 port city of Mahshahr, home to another Sunni minority, when Revolutionary Guard forces surrounded protesters and killed up to 100 civilians.

The Center for Human Rights Defenders, an advocacy group headed by Iranian Nobel laureate Shirin Ebadi, wrote a letter to the United Nations Human Rights Commissioner on Wednesday, urging an investigation into the killings by security forces. in Sistan-Baluchistan.

—Saeed Shah in Islamabad contributed to this article.