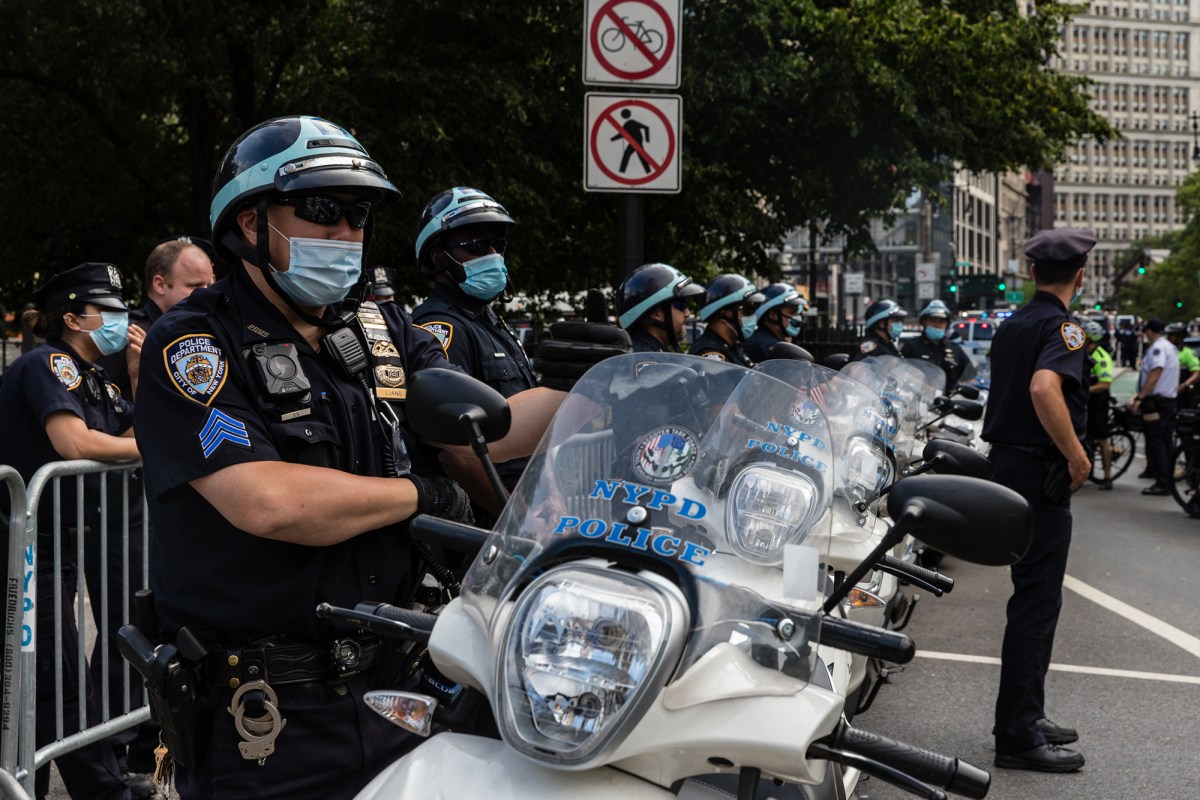 “The vote will continue later today,” de Blasio said in his daily briefing from City Hall.

“It has been a challenging but very productive process.”

Cuts to the police budget include canceling the “next class of recruits in July” and “major reductions in overtime spending,” he said.

The money, about half of which will come from the capital budget, including scrapping plans for a new station at the 116th Precinct station in Rockaway, will be transferred in part to programs for “youth,” especially those living in projects of public housing, de Blasio said.