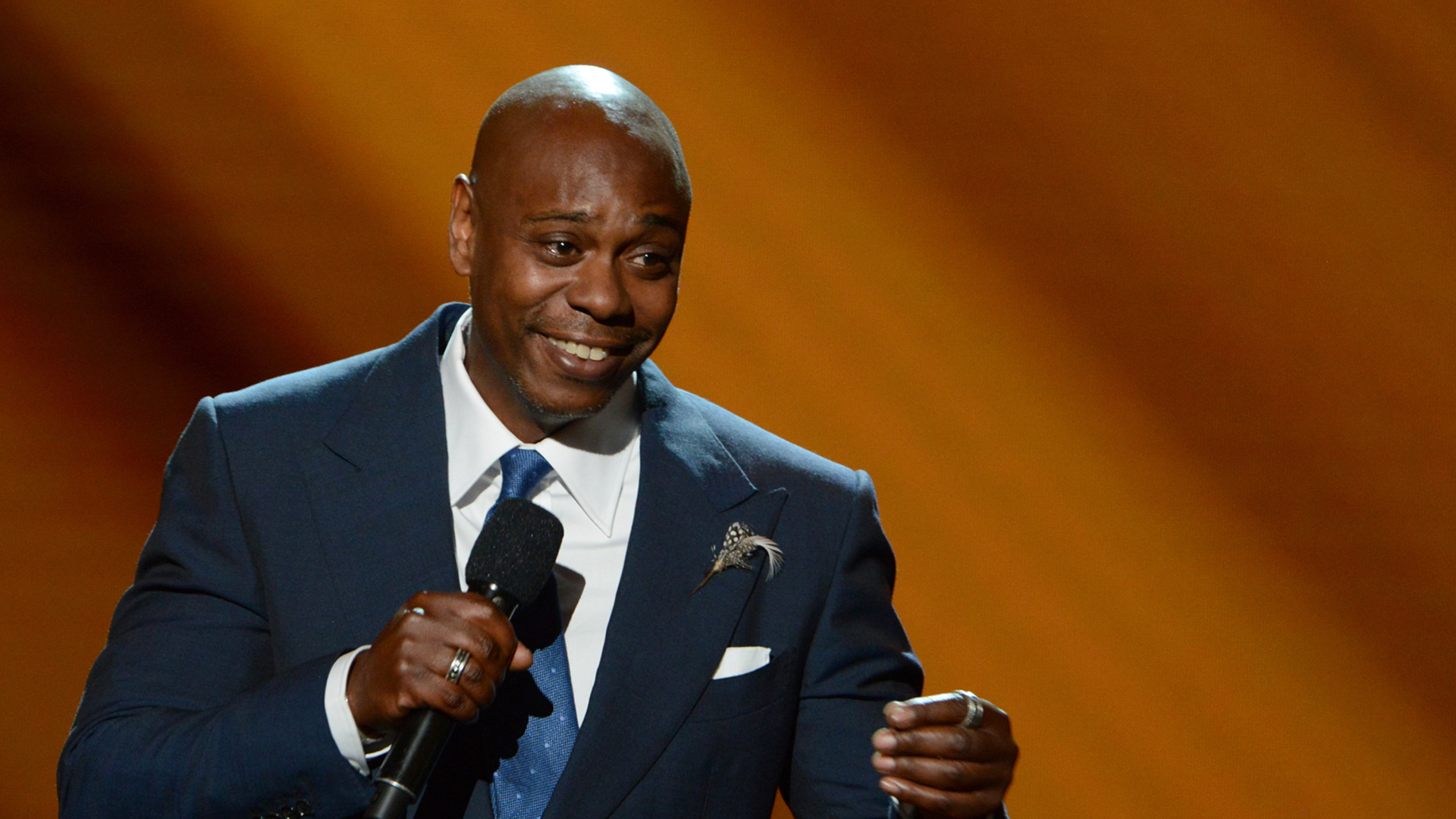 Creepy! Some great comedians were celebrated on Wednesday with the “Funny Business” category. But the audience was not laughing when none of the contestants could recognize the iconic comedian Dave Chappell.

During the double jeopardy! Round, contestants were shown a photo of Dave Chappell. He was also given the hint, “The comedian performed his drama chops” A star was born, Playing the role of Bradley Cooper’s longtime friend. Despite a fairly clear answer, none of the contestants attempted a response.

Guest-host Ken Jennings was slightly surprised by the lack of an answer, but viewers at home were surprised. Many people expressed their displeasure on Twitter.

I can’t believe * none of these Jodi contestants knew who Dave Chappelle is? Like what?!

NAH Jauppardi Wildin gave him chowflies and no one kilowatt in just one day. I think it’s very rare

Twitterverse not only embarrassed the contestants for being unable to recognize the chapel, they also embarrassed a contestant for confusing the infamous 19th century general with a rich and creamy dessert.

Final crisis! The question was, “Both of these legends are known for the clothes of Bucksin and the long, long hair that used to meet violently, ending up in Montana and South Dakota 38 days apart.” Contestant Alex Cohan replied, “Who are the custard and sitting bull?” True legends involved included George Armstrong Custer and Wild Bill Hickock.

Creepy! Is a syndicated program; Take a trip Jeopardy.com Or you check the local listings for the TV schedule.

Watch as a ‘crisis’! Contestants trolled Ken Jennings with the wrong answer: