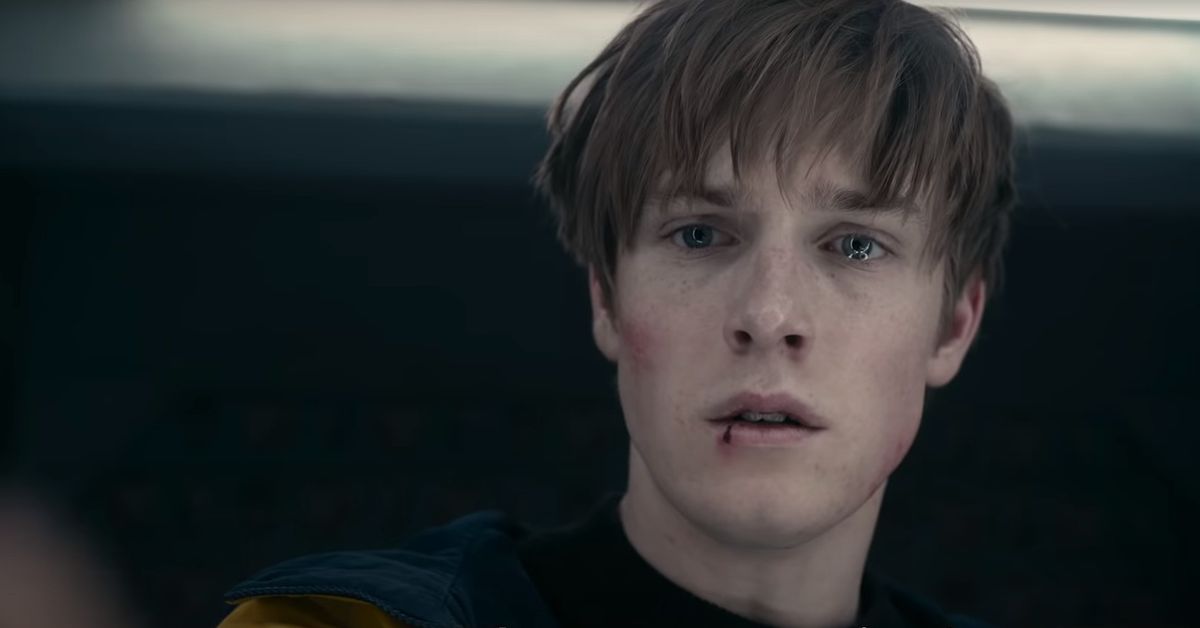 Dark is returning for one final cycle. The first teaser trailer for the show’s final season came out on Tuesday to let fans know that Netflix will release season 3 on June 26.

The trailer itself is pretty vague, which is par for the course from Netflix”s time-traveling German-language drama. But there are a few bits that should give fans plenty to talk about.

In the teaser we get confirmation of what we knew to be true last season: the only thing left to do is to break the cycle. It seems that all of the different versions of Jonas will have to work with — and against — each other to try to end the cycle of time that has defined the show so far and caused the end of civilization.

Significant parts of the trailer also seems to run in reverse which could either be a teaser for things to come in season 3, or maybe it’s just a bit of clever misdirection to prevent giving to much away.

Another small tidbit comes in the teaser”s YouTube description, which reads, “The time-twisting madness reaches sti conclusion in a strange new world, where some things are quite familiar — and others are disturbingly not.”

This confirms what the new version of Martha said at the end of season 2, when she told Jonas that the question wasn’t what time she was from, but what world. With this new season happening in a new world, and because that world is slightly different there should be plenty of surprises in store for fans with small call-outs to the differences between the worlds. It’s also possible that only someone who has traveled from a different world could break the cycle, though we’ll just have to wait for the season to release to find that out.

The Walmart-exclusive Roku Premiere Plus can stream in 4K and includes a voice command remote.

Vox Media has affiliate partnerships. These do not influence editorial content, though Vox Media may earn commissions for products purchased via affiliate links. For more information, see our ethics policy.