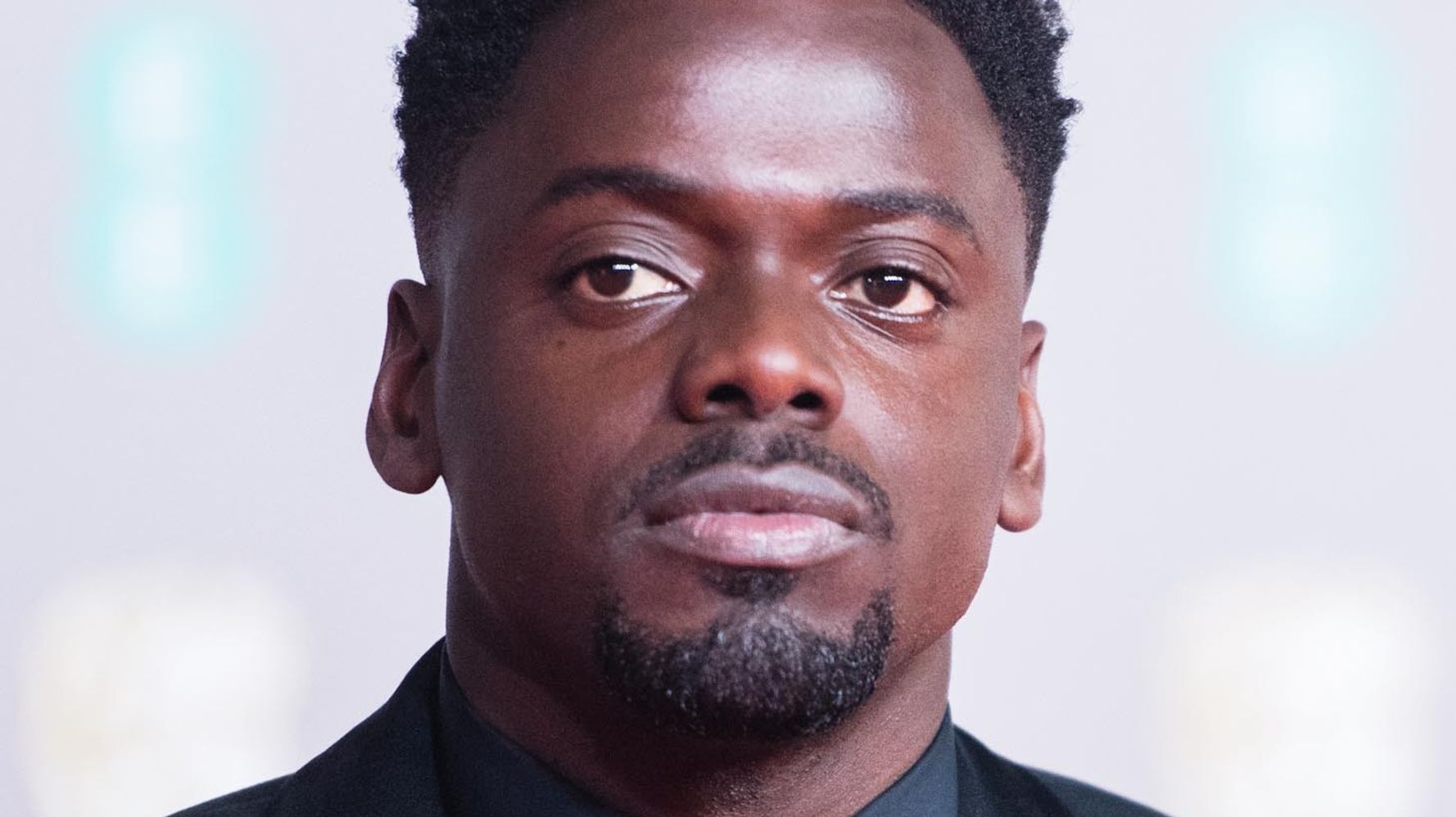 Daniel Kaluuya recently revealed that he was not invited to the world premiere of the 2017 film “Get Out” at the Sundance Film Festival, despite being the star of the film.

Kaluuya dropped the news during a recent appearance on “The Graham Norton Show.”

“At the world premiere of Sundance, I was in Atlanta because I was filming. ‘[Black] Panther, ‘”the British actor explained. “I was relaxing, I cleared my schedule. I was like, ‘I really want to do it. And then I just didn’t get the invitation. I was not invited. “

In the interview, Kaluuya laughs at how absurd the whole situation was.

“So I was on my bed, someone texted me, ‘It was done really well.’

Kaluuya then shrugged and attributed it to “that’s the industry.”

And he added: “You don’t want to be in a place where you don’t feel loved.”

Although the alleged slip-up likely led to a rather awkward conversation at some point, there seems to be no hard feelings between Kaluuya and “Get Out” writer-director Jordan Peele.

According to Deadline, Kaluuya is in negotiations to co-star with Keke Palmer in Peele’s next secret project. Universal Pictures plans to release the film on July 22, 2022.