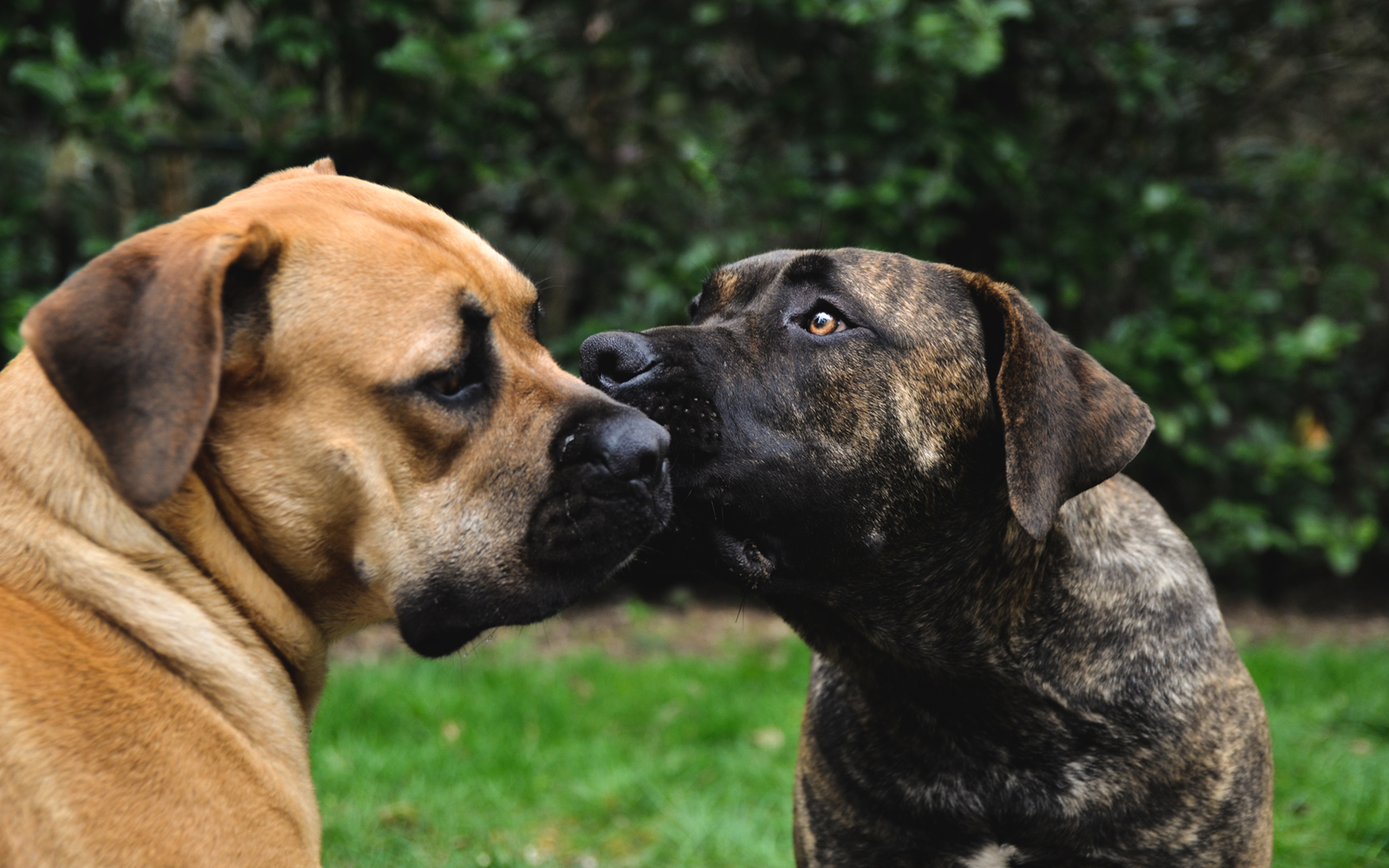 The County Health and Human Services Agency (HHSA) today announced that there has been an outbreak of leptospirosis, an infectious bacterial disease in dogs in the region.

Since October, 34 confirmed and probable cases of leptospirosis have been documented among local dogs, mainly in the Hillcrest and Mission Hills areas. Many dogs were required to be hospitalized and at least one was given euthanasia.

Boarding is a major risk factor in kennels allowing dog-to-dog interactions, although some sick dogs only had contact with other dogs in dog parks. Kennels who were involved with the cases informed the owners of all possible contacts of the diagnosed cases and remained closed for at least two weeks for cleaning and disinfection.

The symptoms of leptospirosis in dogs are varied and may include fever, muscle weakness, vomiting and diarrhea, loss of appetite, low energy and frequent urination, which can be bloody.

There have been no human cases associated with this outbreak in dogs, but whoever is in contact with a sick dog after a fever, headache, muscle aches (especially in the back and calves), or any other disease, should be treated in their health care Must see provider.

This week, HHSA sent a health advisory to local physicians and veterinarians about the outbreak.

Leptospirosis is a disease caused by various species of spirochete bacteria called Leprospira. These bacteria can infect many species of mammals, including humans, dogs, mice, mice, raccoons, skirting, and ossoms. Bacteria are shed into the urine of infected animals and can contaminate food, water, soil, or bedding. Dogs and people can become infected by direct contact with skin friction, mucous membranes or drinking contaminated water.

Wilma Wootton, MD of the county public health officer, MPH, said, “When dogs go to kennels and parks and play each other, lick and sniff each other, they are at risk of these bacteria is.” “If your dog shows any signs, you should take him to your vet immediately.”

A vaccine is available to prevent leptospirosis in dogs, especially for those who ride in Kinnell and often dog parks.