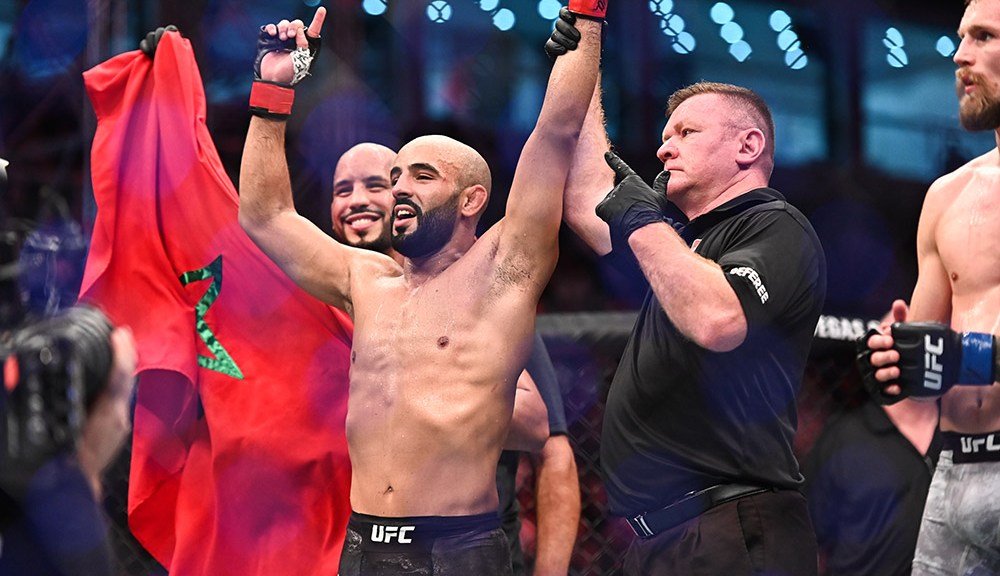 On Saturday, 29 days after he noted that Azaitar’s term in the UFC had ended, UFC president Dana White told ESPN that he had changed his mind. The UFC will give Azaitar a “second chance.”

Azaitar’s manager, Ali Abdelaziz, told ESPN that the incident was a “misunderstanding” and thanked White and the UFC for their final decision. According to Abdelaziz, Azaitar was never officially removed from the US Anti-Doping Agency’s roster or testing pool.

On January 22, news emerged that Azaitar (13-0 MMA, 2-0 UFC) had violated COVID-19 protocol in Abu Dhabi prior to his scheduled UFC 257 fight against Matt Frevola. As a result, their fight was called off. It was at this time that White said that Azaitar was eliminated from the UFC.

“(Azaitar) and his team cut off their wristbands and took them to people outside, a guy,” White told MMA Junkie’s Farah Hannoun in detailing the alleged incident. “This guy got inside the bubble, entered through a room, went down through four balconies, entered through (Azaitar’s) balcony and left a bag of we don’t know what. Then he changed his clothes and came out of the bubble. We put it all on camera, we saw it all and how it happened, he pulled his fight and cut it off. “

Azaitar, 31, is undefeated as a professional. His resume includes two UFC victories, both by first-round knockout. In his promotional debut, Azaitar attacked Teemu Packalen with a massive right hand that ended the fight. In his sophomore promotional outing in September, Azaitar finished off Khama Worthy with punches in 93 seconds.