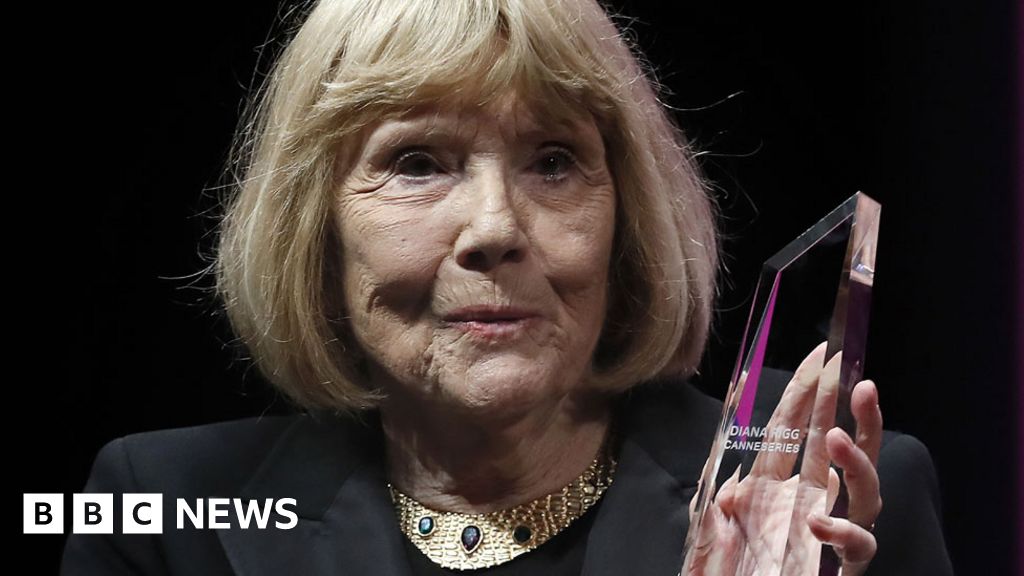 Actress Dame Diana Rigg, famous for roles in the TV series The Avengers and Game of Thrones, including Olena Tyrell, has died at the age of 82.

Her agent said, “She died peacefully this morning. She was at home with her family, who have sought privacy in this difficult time.”

Dame Diana, also known for playing the role of Tracy, became Mrs. James Bond in the 1969 film On Her Majesty’s Secret Service.

She also appeared on ITV’s Victoria.

She played the Duchess of Buccleuch in the royal drama, and can currently be seen playing the role of Mrs. Pumphrey in the new adaptation of Channel 5’s All Creatures Great and Small.

Last year she spoke of her happiness over her role in Game of Thrones, telling the BBC: “I like to play bad [characters]. They are a lot more interesting than good.

In 1990, Dame Diana won the Best Actress BAFTA TV Award for playing the role of a difficult mother-in-law in Mother Love. She also won a BAFTA Special Award for The Avengers in 2000, shared with other stars of the series Honor Blackman, Joanna Lumley and Linda Thorson.

Dame Diana was also nominated for nine Primetime Emmy Awards, which won in 1997 for her role as Mrs. Danvers in Rebecca.