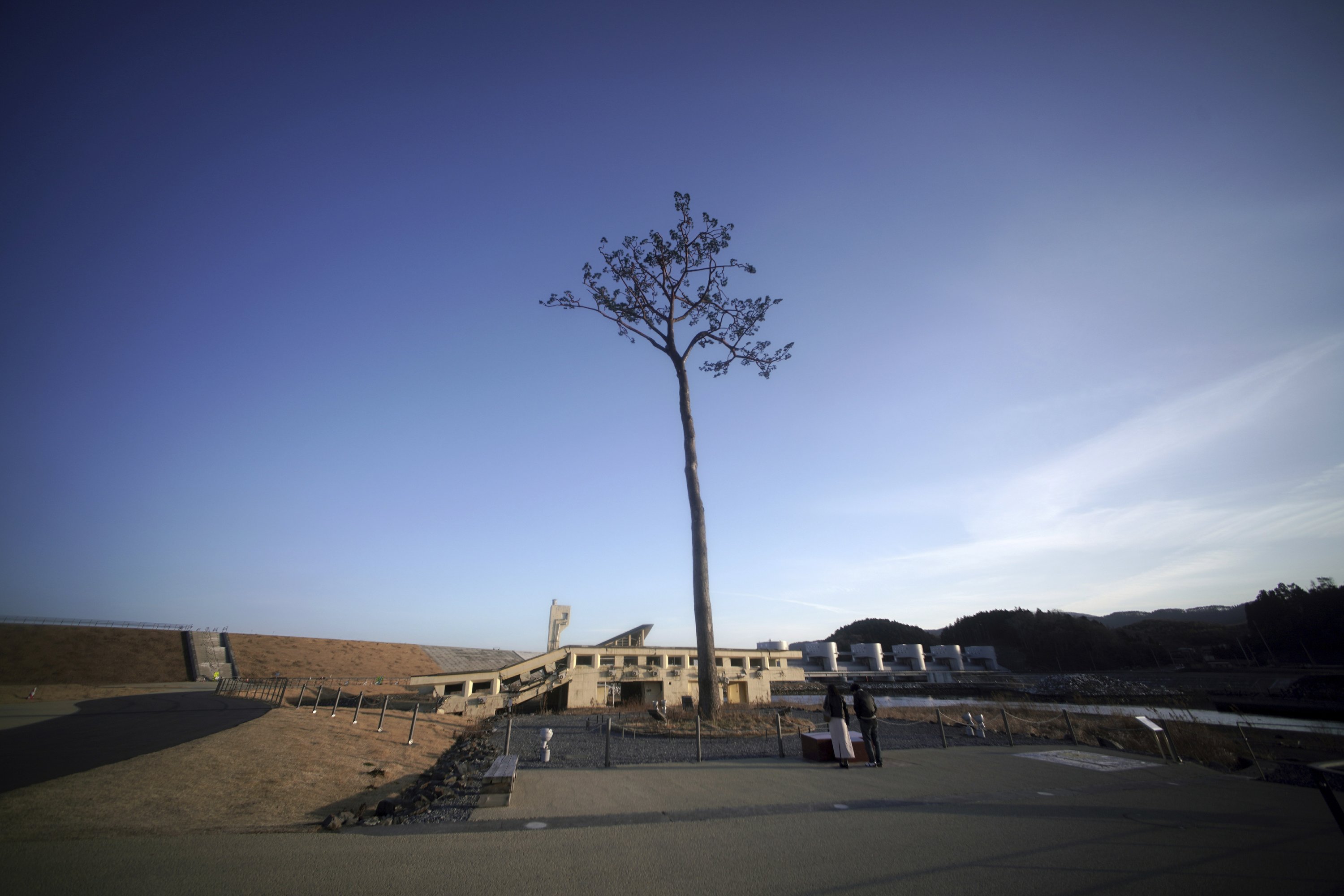 AP PHOTOS: Damage preserved as a monument to the Japanese tsunami

RIKUZENTAKATA, Japan (AP) – New roads. New town halls. New shopping centers. Scars are fading off the northeast coast of Japan as people rebuild after the tsunami that destroyed the region 10 years ago.

But some cities have chosen to preserve the reminders of the March 11, 2011 disaster, as a symbol of their resilience, to remember their deceased loved ones, and as a lesson for future generations.

In Rikuzentakata, where more than 1,700 people died, the townspeople renewed the lone pine tree that initially survived the tsunami, which washed away the surrounding coastal forest. When the tree, which is known as the “Miraculous Pine”, began to die from exposure to seawater, it was felled, treated, and later rebuilt to create a monument that has become a symbol of hope for the region.

In Rikuzentakata, the lone pine that initially survived the tsunami became a monument.

Some of the damage has been preserved despite a fierce debate among survivors that inspires mixed feelings of pain, sadness and hope. Many also have different ideas about how they should remember their deceased loved ones.

It took five years before the residents and survivors of the town of Ishinomaki, where more than 3,000 people died in the tsunami, decided to preserve the Okawa primary school. Eighty-four people died there, including 74 children.

In 2014, about a third of the children’s families sued Miyagi city and prefecture, accusing authorities of mishandling the evacuation. In 2019, the Supreme Court ruled that the city and prefecture were negligent for not having a crisis management plan. After a divisive debate about what to do with the school building, the city decided to keep it as a memorial site.

An elementary school building in Miyagi prefecture, where more than 80 students and teachers lost their lives in the 2011 tsunami, is preserved as a monument.

In the coastal town of Minamisanriku, known for oyster and scallop farming, residents are still discussing what to do with a structure that used to be a disaster prevention center for the city.

For some survivors, the structure is a painful reminder; For others, it is a place to remember loved ones who worked until the last minute to save people before the tsunami engulfed the 40-foot-tall (12-meter) building, along with some 80 people inside. . About 800 people died throughout the city.

For now, the structure remains a symbol. It is under the control of the prefecture for another 10 years, and officials hope this will give residents time to reach a consensus.