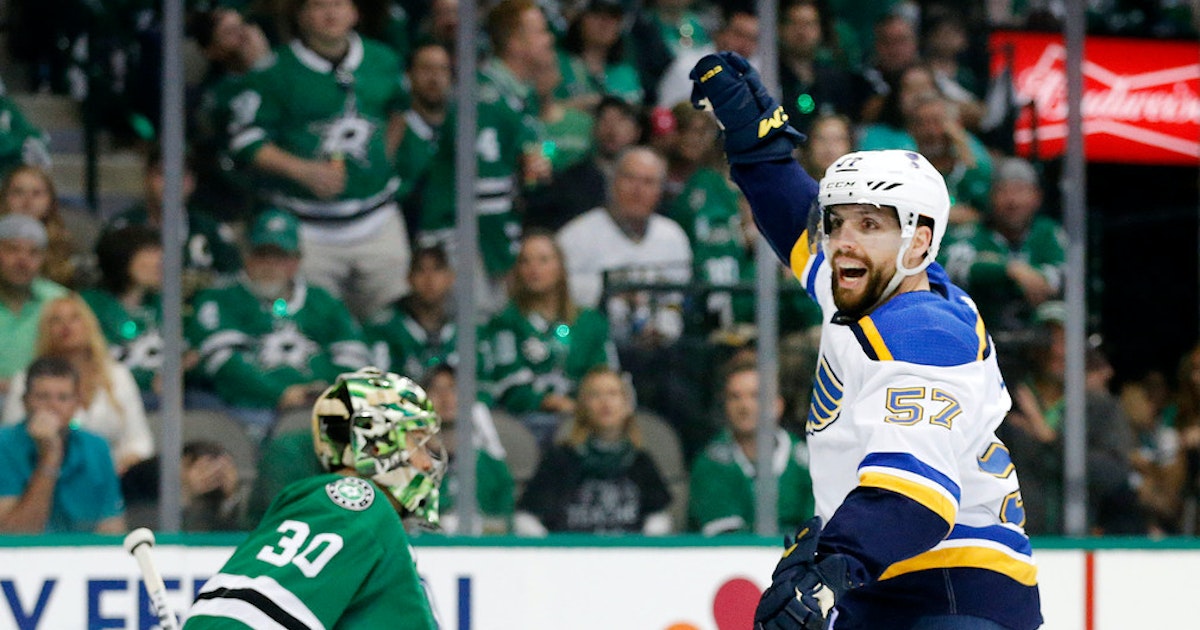 The Dallas Stars were hoping to score their ticket to the Western Conference Finals for the first time since 2008 on Sunday, but the St. Louis Blues gave them a 4-1 defeat in Game 6 at home, sending the series to a do o Game for children 7.

And the question now is whether Ben Stars goalkeeper Ben Bishop will be in full force for the next series finale after leaving early on Sunday with an apparent injury.

The teams tied 1-1 in the second period before Blues scored three unanswered goals to end the contest. Bishop was injured in the third period and did not return to the competition after delivering two goals in less than a minute.

Bishop fell in the middle of the third period stages after being shot by Colton Parayko, defender of St. Louis, in the collarbone. The Blues, who led 2-1 at that point, scored while Bishop was down to extend the lead to 3-1. The rules of the NHL do not require the interruption of the game in such scenarios until the team of the injured player has possession of the puck.

The bishop, after being evaluated, chose to remain in the contest, but was withdrawn in favor of Anton Khudobin less than a minute later when forward Sammy Blais shot a former bishop to be a 4-1 advantage for San Luis 8:40 in The third period.

Tyler Seguin had Dallas' only goal in the loss.

Game 7 between Stars and Blues on Tuesday will mark the second time in the last four seasons that the teams have met in a contest of the second round of the winner to take it all. Dallas was eliminated on the local ice by San Luis in the 2016 Western Conference Semifinals.