Dallas Mavericks: The NBA says the refs lost calls from Maxi Kleber, Dorian Finney-Smith from Mavs against Damian Lillard in the final seconds 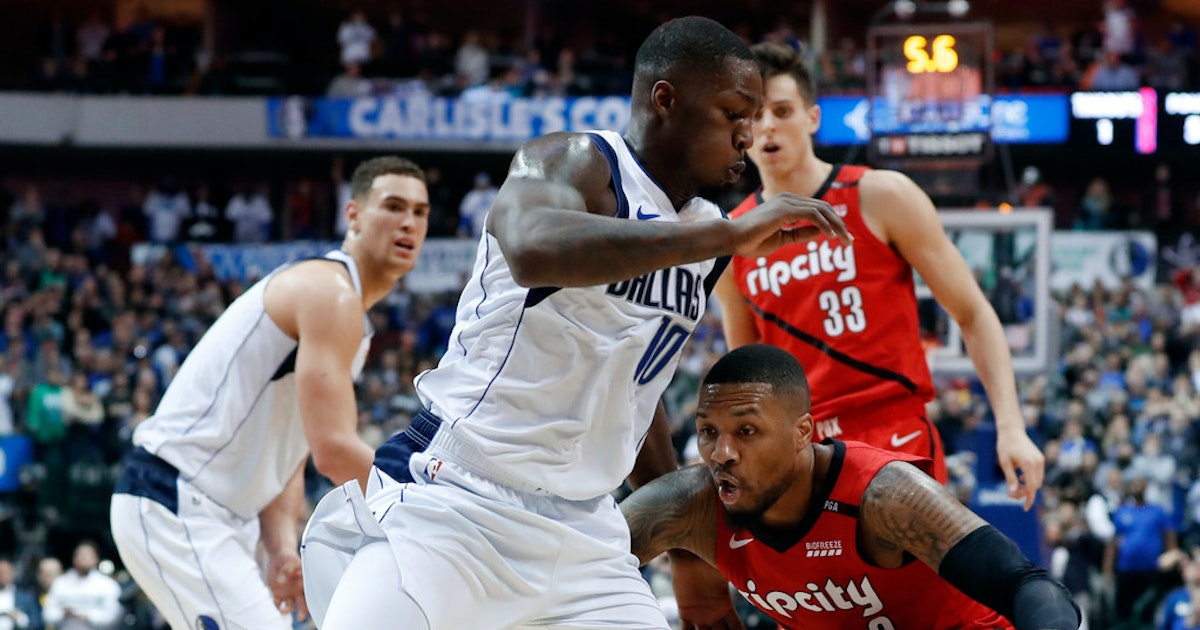 Less than 24 hours after Mavericks rookie Luka Doncic led an incredible combined victory against the Portland Trail Blazers, the NBA said there were two key calls missed in the last 10 seconds.

In the league's last two-minute NBA report, Blazers guard Damian Lillard received two fouls on his trip to the basket that could have put Portland in front by Dorian Finney-Smith and Maxi Kleber.

According to the report, a fault should have been committed in Finney-Smith because he went ahead and contacted the Lillard front. Less than three seconds later, when Lillard was getting up for the placement attempt, the report indicates that there was another missed call because Kleber reached and made contact with his arm, affecting the shot and the pursuit.

Lillard was not happy with the missed call, commenting on the last play on Twitter shortly after the last whistle.

Because the Blazers were in the bonus, any of the fouls would have put Lillard on the free throw line with a chance to win the game, as they were losing 102-101.

Lillard is a free throw shooter of 90.8 percent this season and is an 89 percent shooter for the charity band in his career.