Daily show of the NBA: April 15 – The incoming 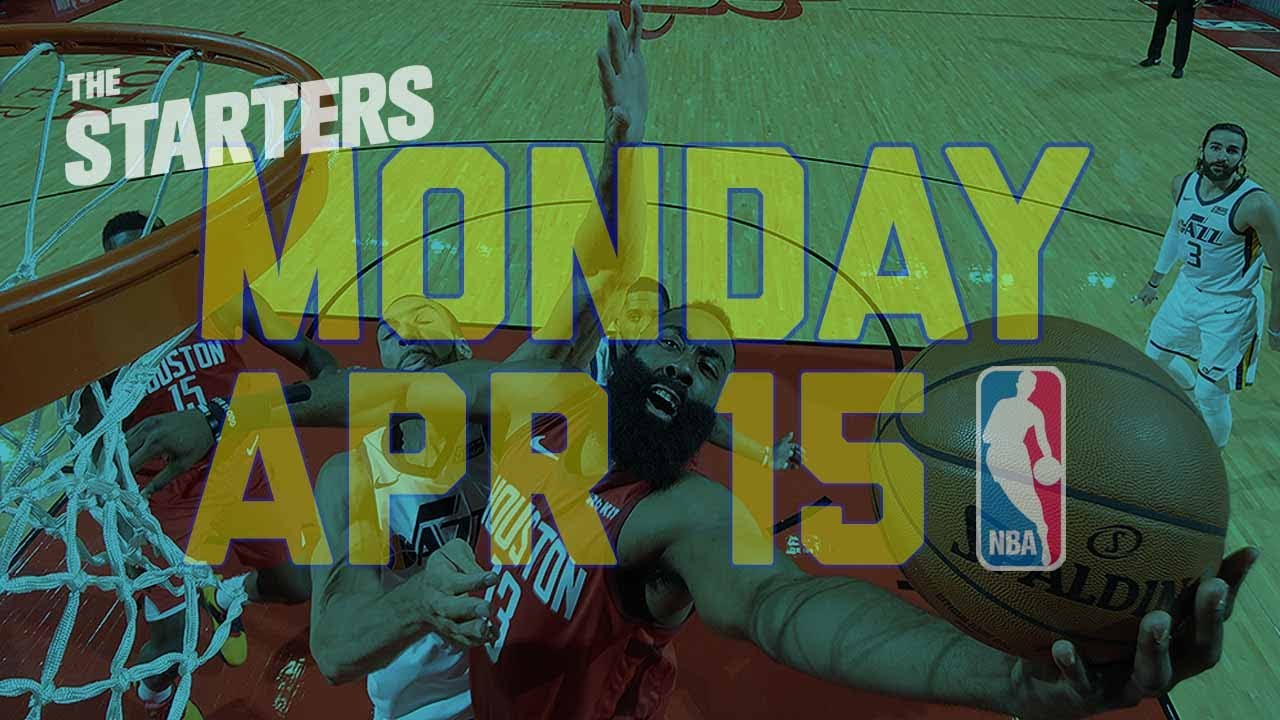 In Monday's episode of The Starters, the boys badyze the first weekend of the playoffs: Will the Jazz change their defense in James Harden for Game 2? Is Paul George's injury too much for OKC to overcome? Has the switch moved the Celtics? Will Kevin Durant's temper cost the Warriors later in the playoffs? Are the 76ers ripe for a malaise of the Nets? Also, for the millionth time, are they the same old Raptors? And, even though it's the playoffs, it's still Monday, so the guys release a new version of Weekend Whoopsies! Watch The Starters daily during the playoffs or get more from them on their website: http://nba.com/thestarters