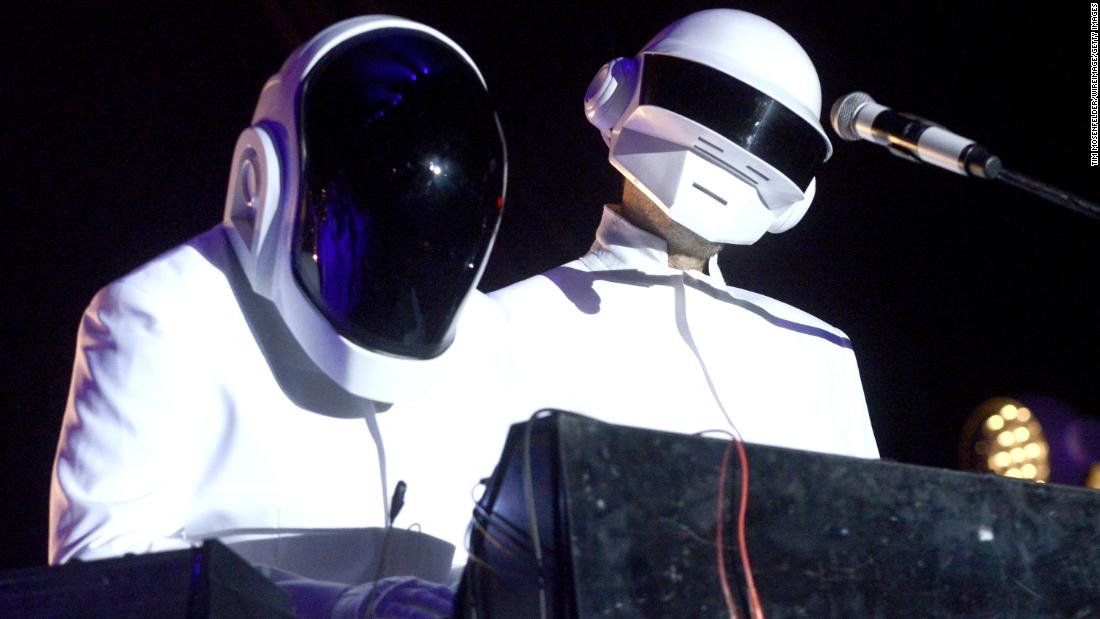 Kathryn Frazier told CNN that the reports that the couple were withdrawing were true, but did not give any reason for the separation.

The Grammy Award-winning act is known for using computerized voices and wearing robot hats in public and in all of his music videos. They began the week by sharing a typically enigmatic video, titled “Epilogue.”

In the eight-minute film, the duo, Thomas Bangalter and Guy-Manuel de Homem-Christo, are seen walking in a desert in their trademark space age helmets and leather jackets.

One of the two takes off his jacket, revealing a detonator on his back. The other presses a button on the detonator. His partner walks away and finally explodes.

Formed in Paris in 1993, Daft Punk is credited with bringing the French underground house scene to the charts. They are considered one of the most influential electronic acts of all time, with hits like “Da Funk”, “One More Time” and “Around the World”.

In 2010, they made their debut on the soundtrack of the science fiction film “Tron: Legacy.”

At the 2013 Grammy Awards they won Record of the Year and Best Pop Duo / Group Performance with the retro-disco single “Get Lucky,” featuring Pharrell Williams and Nile Rodgers.