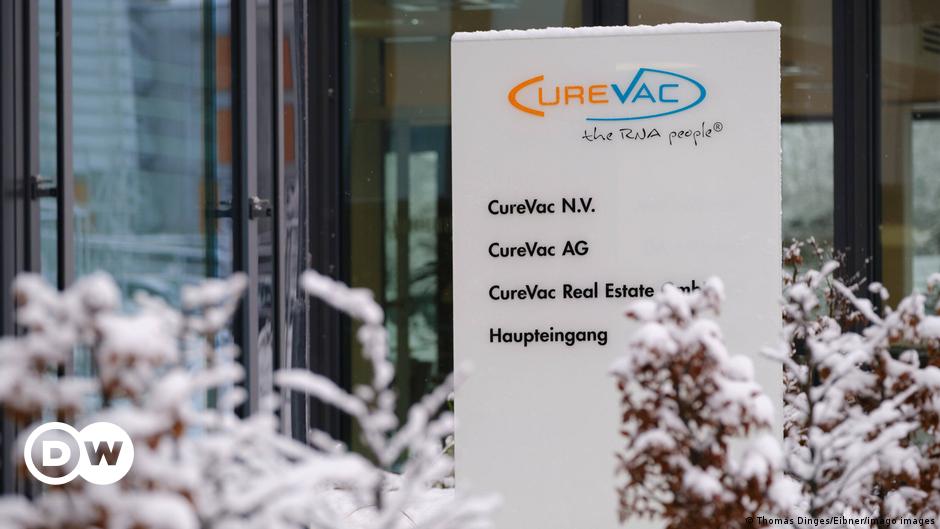 German pharmaceutical company CureVac said on Friday that it had started submitting data to the European Medicines Agency (EMA) as part of the ongoing review of its COVID-19 vaccine.

The company, based in the southern German city of Tübingen, is still conducting clinical trials, but the real-time review process means the agency can look at the data piecemeal as it is released. This is expected to shorten the time required for the regulator to make a decision on approval.

The CureVac jab used the same mRNA technology as the BioNTech-Pfizer vaccine, which is also produced in Germany, and the Moderna vaccine made in the United States.

How advanced is the CureVac vaccine?

Trials of the vaccine are currently underway in healthy adults in Europe and Latin America. Massive testing began in December and the company expects to have the study results in March or April.

The EMA based its decision to initiate the review of the CureVac vaccine on the preliminary results of laboratory studies and the first clinical trials.

A statement on the EMA website said that: “These studies suggest that the vaccine triggers the production of antibodies and immune cells that attack SARS-CoV-2, the virus that causes COVID-19.”

So far, the EU has authorized the use of three vaccines: those from BioNTech-Pfizer, Oxford University-AstraZeneca and Moderna. All were approved based on ongoing reviews.

The EU has come under strong criticism for the slow implementation of vaccination programs across the bloc. The CureVac jab is expected to alleviate some of the problems as the continent sees an increase in infections.

CureVac is also working together with the British company GSK to develop another vaccine that could attack several of the COVID-19 variants with a single injection.

The German company made global headlines in March last year when then-US President Donald Trump tried to secure exclusive access to its vaccines for the United States.

The company was quick to reject any idea that it was selling its technology.