Cuomo Faces Inquiry About Use Of State Resources For Pandemic Book 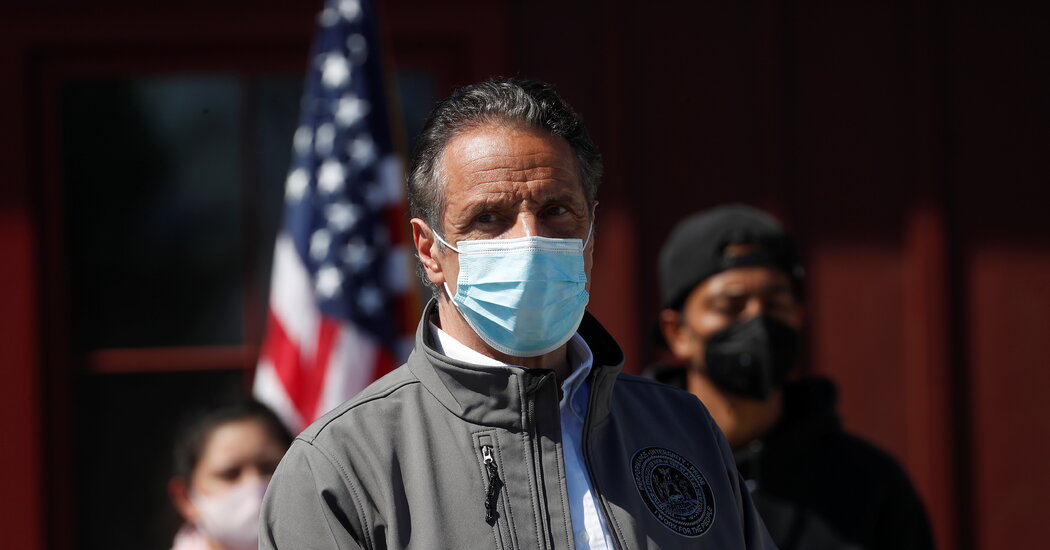 Ms. James is already overseeing an investigation into multiple allegations of sexual harassment against the governor.

Most of the state Congressional delegation and many Democrats in Albany, including DiNapoli, have called on Cuomo to resign. He has steadfastly resisted, pleading for time while Ms. James’s investigation into the sexual harassment allegations is completed.

The State Assembly has opened a separate investigation into those allegations, as well as the administration’s withholding a full count of the death toll among nursing home residents. Assembly Judiciary Committee Chairman Charles D. Lavine has said investigators hired by his committee, the private firm Davis Polk, would also examine the book’s treatment and use of state resources.

“American Crisis,” which was launched by Crown Publishing Group in mid-October, just as a second wave of the coronavirus was beginning to grow in New York, has seen its sales stagnate during the governor’s political tribulations this year. Cuomo, 63, has declined to say how much he was paid for the manuscript, but people with knowledge of the book’s bidding process said at least one bid had exceeded $ 4 million.

Cuomo, whose earlier memoirs sold poorly when they were published in 2014, began writing “American Crisis” in mid-June, when the death toll in the state was already in the tens of thousands. He often dictated passages on a cell phone, which were then printed and edited by members of his staff, according to various assistants and current and former documents obtained by the Times.

The governor’s work and the presentation of the book also corresponded to a period when his top advisers were reshaping a report on nursing home deaths, omitting the total death toll in a way that could have isolated the governor from criticism on that topic.

The Cuomo government has defended the July 6 edition of the report, claiming that it was necessary to ensure accurate data and not an attempt to hide the total death toll of nursing home residents, more than 15,000 of whom have died since the beginning of pandemic.