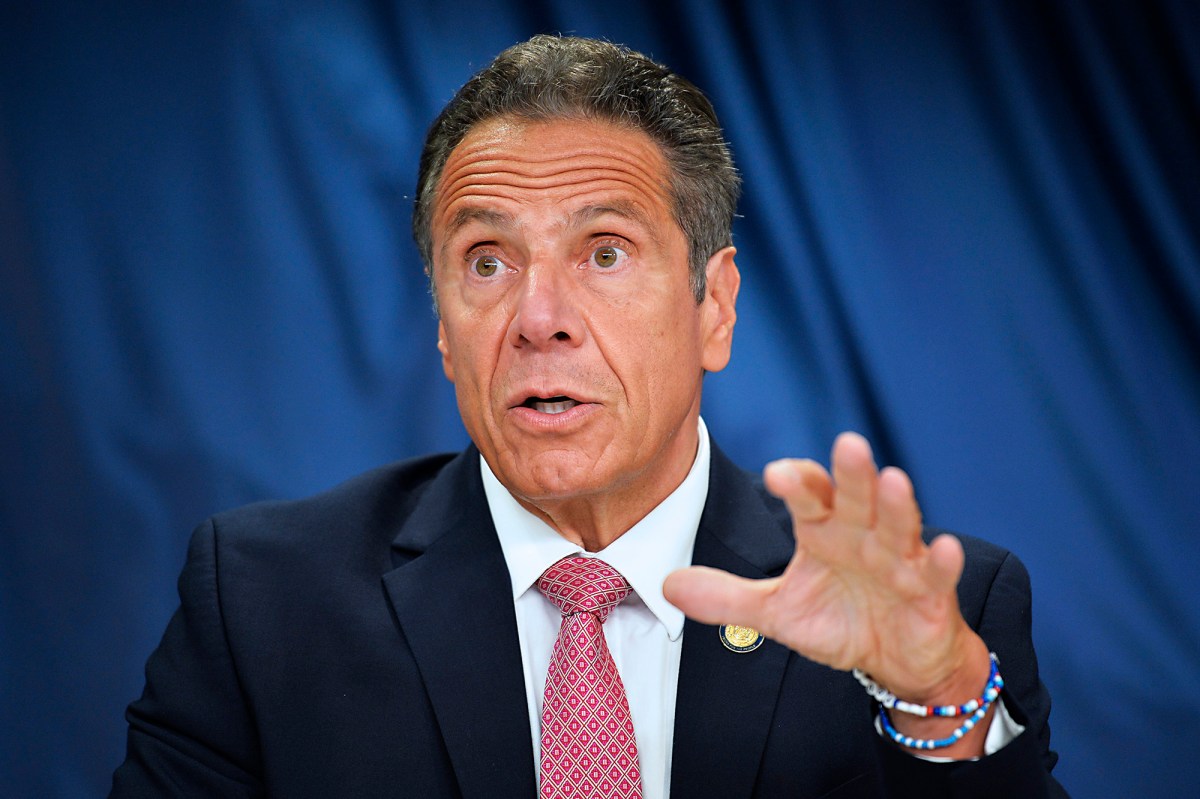 ALBANY – Even Governor Andrew Cuomo cannot sleep well because of all the illegal fireworks, he admitted Monday.

“You can be in New York City, it sounds like the Wild West at night. Even in Albany, I will tell you the truth. I dont know what has happened. You know what it is, I don’t remember a year like this, I really don’t know, and I want to understand it better, anecdotally I think it’s out of control, ”he said.

Fireworks are illegal in all five boroughs, but New York City has seen a huge increase in use in the past few weeks.

Mayor Bill de Blasio has not made going after those who shoot the fireworks a compliance priority, despite several cases that have resulted in serious injuries.

When asked if all fireworks in the state should be banned entirely, Cuomo deviated.

“Well, first I want to get some data, we have already dealt with it legislatively before, but I want to understand what is happening this year.

“I don’t know if it’s just anecdotal, or if my hearing has improved, or if I’m in a place … but it’s, especially in New York City, I mean it’s a major problem.”

He added that sometimes he is so shocked at night that he jumps out of his bed.

The governor had previously announced during a Manhattan-based briefing session the creation of a new “Fireworks Enforcement Detail” led by state police bent on blocking illegal fireworks from entering the Empire State Building from Pennsylvania, where they are legal.

The task force will run until July 3 and was created in direct response to a reported increase in the use of fireworks across the state.