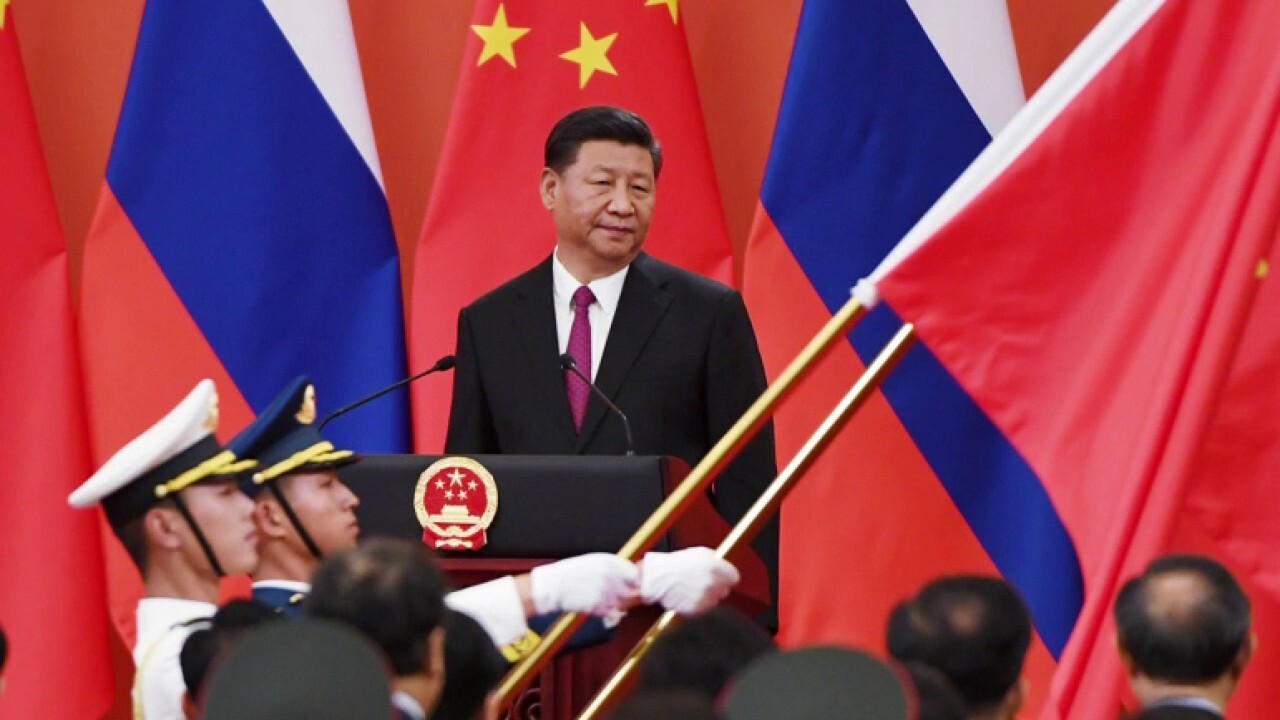 Cuba, China and Russia were elected to the United Nations Human Rights Council on Tuesday – a move that the US branded “fake” the body’s purpose as evidence that Washington was right to leave the council in 2018.

The three countries, all with historianism and human rights abuses, were elected by the United Nations General Assembly, as well as countries including Bolivia, France, Mexico, Nepal, Pakistan, Senegal, Uzbekistan and the United Kingdom.

Saudi Arabia was on the ballot but failed to garner enough support to win a seat.

In June 2018, the US left the Geneva-based council, with the then United Nations ambassador Nikki Haley calling it “a protector of human rights abuses, and a cover for political bias”.

On Tuesday, Secretary of State Mike Pompeo said the elections “only validate the US decision to withdraw and use other places and opportunities to protect and promote universal human rights.”

“As members of China, Russia, Cuba and Venezuela, the council makes fun of its intended purpose and universal declaration of human rights,” she said.

Last year, the United Nations General Assembly elected Libya, Sudan and Venezuela to the council. The craft is called the election of Venezuela, a country that violates poverty and human rights, an “embarrassment”.

Drawing attention to the persecution of religious minorities by Beijing in Xinjiang province and its protesters in Hong Kong, the United States has specifically sought to take steps against human rights abuses in China. It has imposed several restrictions on Chinese authorities.

“Our commitments are clearly written in the UN declaration, and in our record of action,” Pompeo said. “The United States is, and always will be, a force to do good in the world.”

The Communist regime “pledged to work with other members to advance the work of the council to promote and protect human rights.”

In July, 53 countries at the United Nations, led by Cuba, came out in support of China’s National Security Law – a law that has formed the basis of action on the people of Hong Kong.