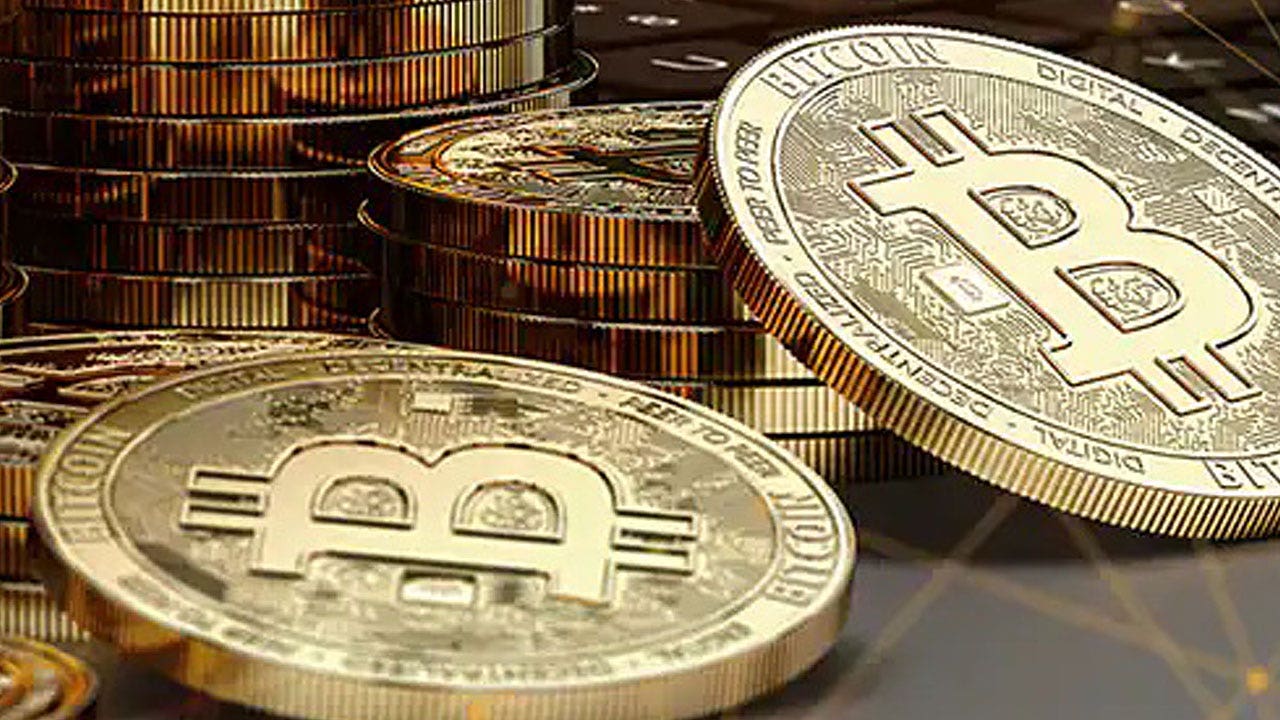 NEW YORK – Cryptocurrency market capitalization hit an all-time high of $ 2 trillion on Monday, according to data and market trackers CoinGecko and Blockfolio, as gains in recent months drew demand from institutional and retail investors.

As of mid-afternoon, the crypto market capitalization was $ 2.02 trillion.

The rise was led by bitcoin, which reached its own milestone by staying at a $ 1 trillion market capitalization for a week. Bitcoin was last up 1.4% at $ 59,045. Since reaching a peak of over $ 61,000 in mid-March, bitcoin has traded in a relatively tight range.

Analysts said that as long as bitcoin stays above $ 53,000, it will be able to maintain its $ 1 trillion market capitalization.

“As the industry continues to mature, we expect more blockchain-based applications to be introduced to the world and, coinciding with that, increased interest around other alternative assets … as they become more market-ready.” added.

Blockchain data provider Glassnode, in a research report, said that the fact that bitcoin has held the market capitalization of $ 1 trillion for a week is a “strong vote of confidence for bitcoin and the cryptocurrency asset class. as a whole”.

He added that on-chain activity continues to bolster bitcoin’s strong position, with a volume equivalent to more than 10% of circulating supply being realized above the $ 1 trillion threshold.

Also on Monday, the Grayscale Bitcoin Trust, a $ 35 billion publicly traded investment vehicle that owns bitcoins, said it remains committed to converting to an exchange-traded fund. In a blog post, Grayscale said the timing of their transition would depend on the regulatory environment.

Bitcoin is up over 100% this year, while Ethereum has gained nearly 190%. Both have vastly outperformed traditional asset classes, bolstered by the entry of major companies and large investors into the crypto world, including Tesla Inc and BNY Mellon.