Cruz rejects the reporter’s request that he wear a mask: ‘You can walk away if you want’ 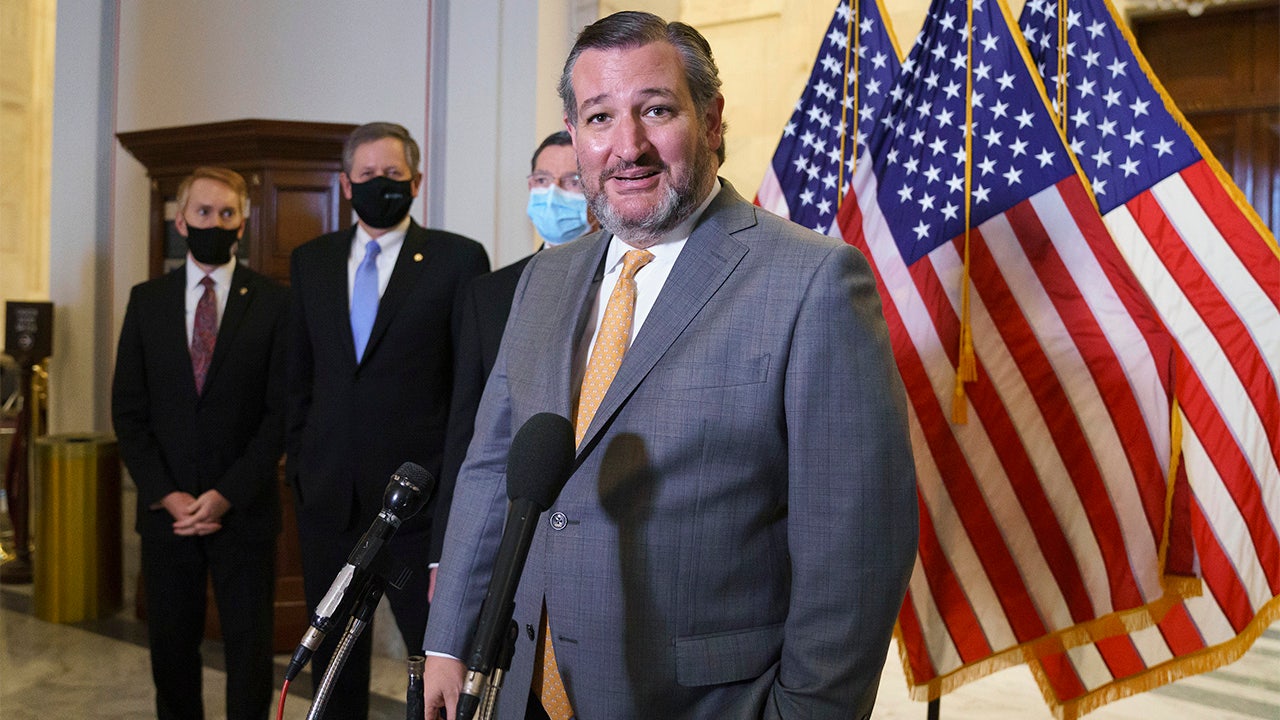 Senator Ted Cruz, R-Texas, was quick to dismiss a reporter’s request that he wear a mask during a Senate press Wednesday.

Cruz approached the microphones, but the unidentified reporter stopped him before he could speak and asked, “Would you mind putting a mask on us?”

“Yes, when I’m talking to the television camera, I’m not going to wear a mask,” Cruz replied. “We have all been immunized, so …”

“It would make us feel better,” the reporter is heard responding.

“You can walk away if you want,” Cruz said before laughing. “The goal of the vaccine: CDC guidance is what we are following.”

Conservatives praised Cruz and mocked the reporter on social media.

“This is exactly how to respond to a performative virtue that signals a reporter pretending to be afraid of a vaccinated politician,” said Cabot Phillips of The Daily Wire. saying.