‘Crazy Enough to Be True?’: Scientist Suggests Our Universe May Be One Giant Neural Network 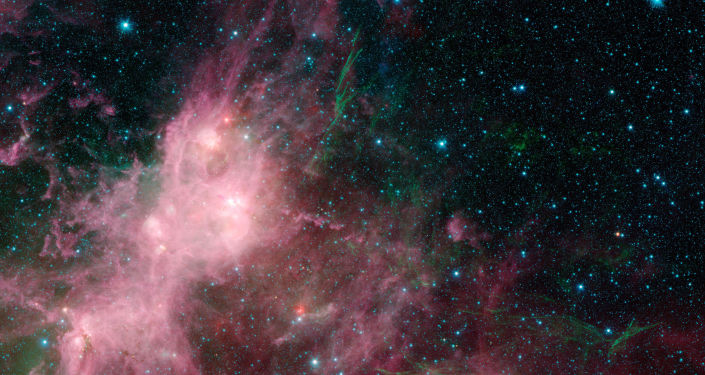 Neural networks inspired by our biological world are now widely used by businesses and analysts. But could it be that our universe is in fact a giant neural network?

A Russian scientist at the University of Minnesota has made a bold claim that at its “most fundamental level” our universe could simply be a huge neural network.

“The idea is definitely crazy, but what if it’s crazy enough to be true? That remains to be seen, “said Vitaly Vanchurin, who made the striking claim, to the Futurism portal.

In an August article published via arXiv, the Minnesota-based scientist suggested for the first time that the world works through neural networks. Although the proposal may sound like “the theory of everything,” it claims that it is actually not that easy to disprove.

“In my theory, everything you see around you is a neural network and therefore, to prove that it is wrong, all that is needed is to find a phenomenon that cannot be modeled with a neural network,” Vanchurin explained. .

“It is a very difficult manly task because we know very little about how neural networks behave and how machine learning really works,” says the researcher.

His study tries to find common ground between two competing theories of quantum mechanics and general relativity. Vanchurin believes that his proposal for artificial neural networks that govern our world may actually “exhibit approximate behaviors” from two paradigms.

“In this article I consider another possibility that a microscopic neural network is the fundamental structure and everything else, that is, quantum mechanics, general relativity and macroscopic observers, emerges from it. So far, things look quite promising, “say the scientists.

Futurism approached various physicists and neural network experts to discuss the scientist’s conclusions; however, they are skeptical of his work and declined to comment.