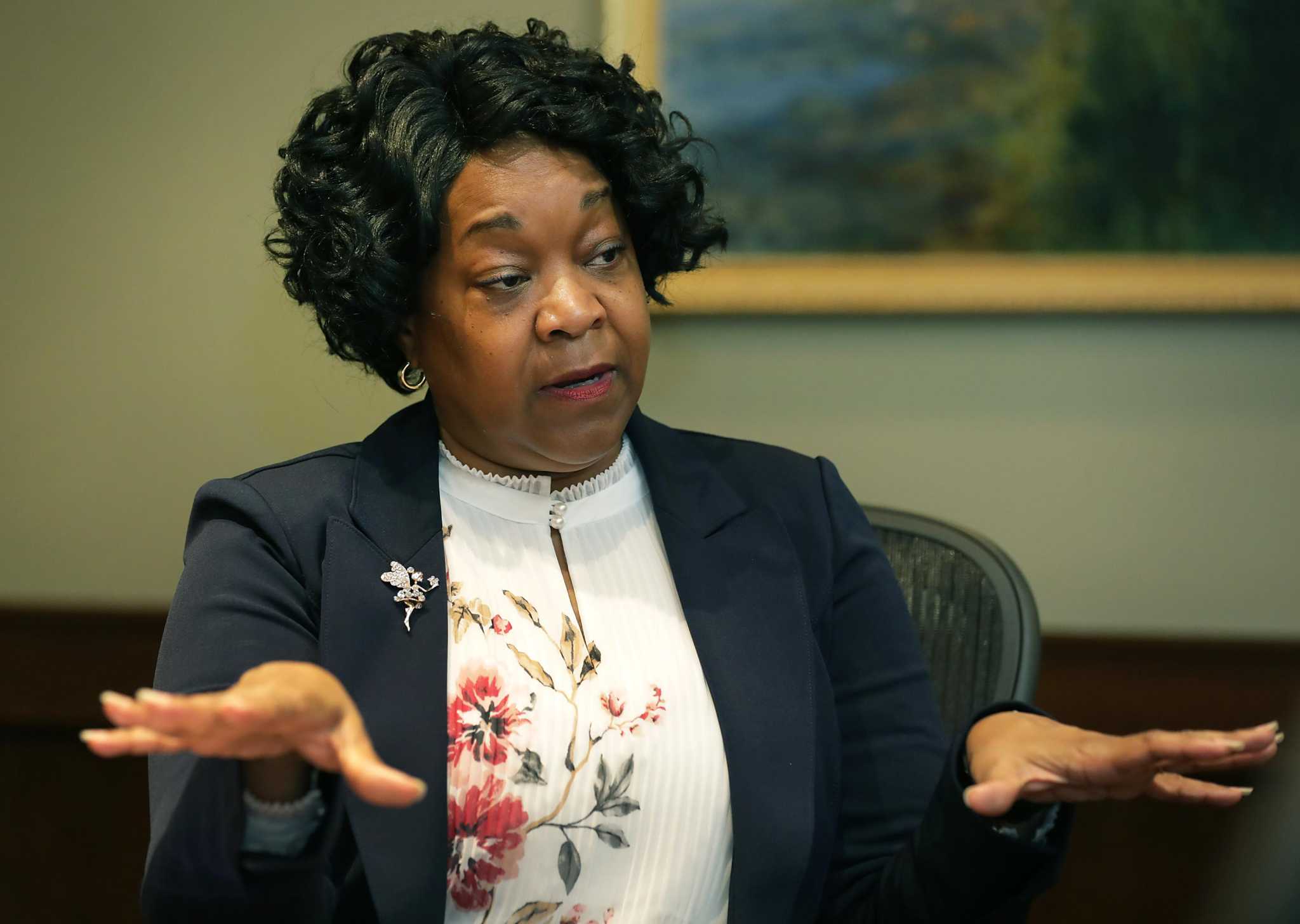 The Facebook comment section below the city-owned utility company’s briefing was filled with irate residents, outraged by the days without power amid freezing conditions and impending rate hikes due to the storm.

One woman wrote that she spent three days without electricity or water, trying to keep her 4-year-old twins warm as the temperature inside the house dropped to 36 degrees. Another man called for Paula Gold-Williams to be fired and “held directly responsible for this debacle.”

READ ALSO: San Antonio Mayor Says There Will Be ‘Hell To Pay’ If Texans Get Billed For Disaster

A reporter asked Gold-Williams, president and CEO of CPS Energy, about Facebook’s comments, and her bonus pay. She acknowledged the general anger of the public after a “ordeal.”

“The anger that people have, I understand it,” Gold-Williams said. “That is a true fact and I do not in any way belittle that people should be completely angry.”

Gold-Williams noted that CPS Energy canceled $ 13 million in incentive bonuses that would have gone to 1,800 of the utility’s employees in May, and that the COVID-19 pandemic would likely affect the company’s bottom line.

“There are people who continue to raise compensation as an item to focus on,” Gold-Williams said Monday. “What we believe is that we must focus on providing energy and serving and connecting and finding solutions.”

There has been no discussion about incentive pay at this time, he noted.

During the briefing, Gold-Williams said the utility did not yet have an estimate of the storm’s impact on customer bills. CPS Energy will seek state and federal relief before putting any excess charges on bills, he said, and could spread the costs over several years.

The utility has a lot of work to do to restore public trust.

“Good luck getting the TRUST back,” wrote a customer on Facebook. “YOU CHOSE TO CUT OFF OUR POWER FOR 72 DIRECT HOURS”.