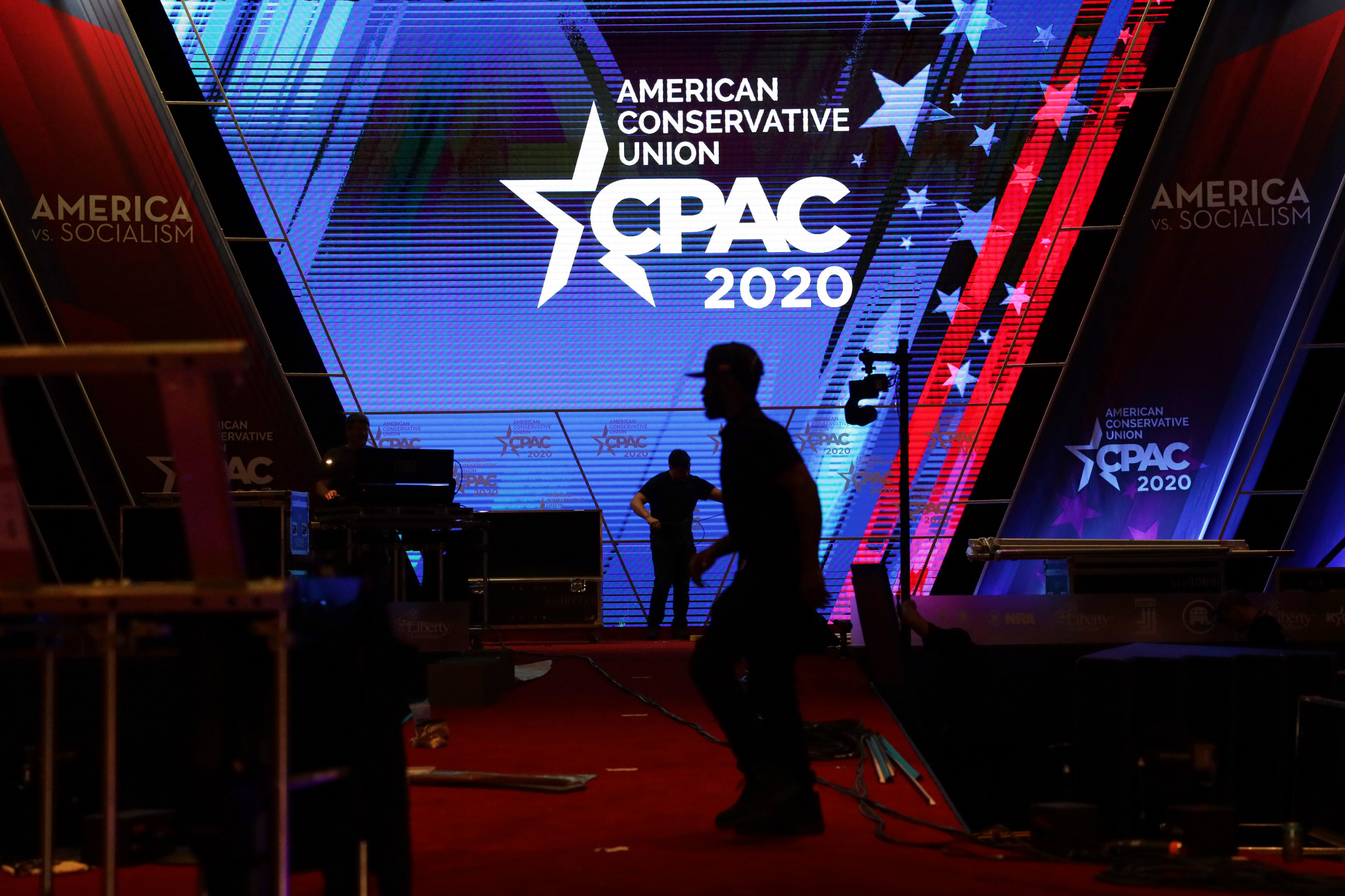 Young Pharaoh, a scheduled speaker at this week’s Conservative Political Action Conference (CPAC), has been pulled from the conference after his previous comments on anti-Semitism and conspiracy theories resurfaced.

Young Pharaoh, an online commentator and cultural critic who has more than 90,000 followers on Facebook and nearly 60,000 followers on Twitter, has made comments in the past that deny the existence of the Jewish people and Judaism.

In a Twitter post on July 16, 2020, Pharaoh wrote that Judaism was “COMPLETELY COMPOSED FOR POLITICAL GAIN.” In a July 29, 2020 post, he claimed that Jews are responsible for all censorship and pedophilia on social media. In a post on January 4, 2021, he referred to followers of the religion as “#FALSE #JEWS THIEVES.” The tweets were first resurfaced by Eric Hananoki of the left-wing watchdog organization Media Matters for America.

He has promoted various conspiracy theories such as QAnon, Pizzagate, and Frazzledrip. He has also said that both the COVID-19 pandemic and the January 6 Capitol riots were events planned by leftist politicians, according to Media Matters.

After Pharaoh’s comments resurfaced online, CPAC 2021 canceled his appearance. The theme for this year’s conference is “Uncanceled American.”

“We have just learned that someone we invited to CPAC has expressed reprehensible views that have no place in our conference or our organization,” CPAC wrote in a short statement Monday afternoon. “The individual will not participate in our conference.”

Pharaoh was scheduled to speak in a Sunday session titled, “Please check the number and dial again: Doubt, Dysfunction, and the Price of Missed Opportunities.” On its website, CPAC described the pharaoh as a “philosopher, scholar, musician.”

QAnon believers believe that a shadowy international child trafficking ring of Satan-worshiping Democrats, Hollywood elites, and lizard-humanoids sexually abuse and torture children in order to extract a supposedly psychedelic and youth-rejuvenating chemical called Adrenochrome from the pituitary glands of its victims.

The body produces adrenochrome naturally and has no psychedelic or youth-rejuvenating effects.

Frazzledrip, a conspiracy theorist related to QAnon, claims that former Secretary of State Hillary Clinton sexually assaulted a boy, cut off his face and used it as a mask before drinking the boy’s blood.

The FBI has labeled QAnon a national terrorism threat. The conspiracy theory has been linked to various assassinations and death threats against politicians, but the movement has not partnered with international organizations that actually work to prevent trafficking in children.

CPAC describes itself as “the largest and most influential gathering of conservatives in the world.” This year’s conference will feature seven talks on “protecting the election,” as former President Donald Trump, the event’s keynote speaker, continues to claim unsubstantiated that he won the 2020 presidential election.

The conference will also have several sessions on being “canceled,” one word for being fired, publicly criticized, or losing access to social media for publicly expressing controversial views.